L’ange’s new body care line is clean & stunning in design, making it the minimalist flex in your shower or bathroom counter. Utilizing a stunning line drawing to denote product variants, the rest of the package uses negative space to convey extreme luxury. The funky disjointed brand name gives L’ange a unique personality that makes it jump off the shelves and onto your body.

The package design is inspired by the natural honeysuckle fragrance that featured in the products. To keep the packages simple and elegant, only line drawing and minimum color are used. White containers with delicate black printing create a slim and graceful sense that corporates with the name “MIDSUMMER”. The differences in illustrations help to identify products and add interesting details for the product line.

London-based studio Sennep specialises in designing and building digital products for the likes of Google, Barclays and the Guardian. In their spare time, however, the team behind the studio have also carved out a niche for themselves creating a series of innovative and engaging digital games.

Developed with games publisher Rogue Games, Olo was launched in 2012 as a digital take on the traditional gameplay of air hockey, curling and shuffleboard. The studio has teamed up with Rogue Games again for sequel Olo Loco, featuring a new set of eccentric Olomojis, a new soundtrack and enhanced game modes.

Lester describes the piece as “arguably the most intricate letterform that has ever been drawn”, explaining that it’s informed by a career spent studying incredibly detailed type.

It’s a contemporary take on the illuminated letters that would have decorated manuscript pages of old, except it’s stuffed with hundreds of symbols – many of which will be recognisable to modern day designers. Look closely and you can spy relatively recent inventions such as the smiley and the Xbox logo, alongside more complex designs that draw on more historic sources.

“The piece includes symbols and patterns that chart the Dark Ages, the Middle Ages and the Renaissance, through to modern symbols, logos and emoji,” writes Lester, who spent several years as a type designer at Monotype, before focusing on his work as a calligraphy artist.

Beautiful Asian and Islamic ornament features prominently as well, so this is a truly international affair.

Pentagram partner Natasha Jen has rebranded the Google-owned GPS app, introducing a whole of host of cute creatures that mimic the many moods of drivers on the road.

Pentagram partner Natasha Jen was commissioned to create a new visual identity based on Waze’s crowdsourcing roots and collaborative spirit, working in collaboration with the app’s head of creative Jake Shaw.

At the heart of the rebrand is the updated Wazer symbol, which now features a rounder, more upright form to emphasise its speech bubble shape and the app’s focus on communication. The accompanying refreshed logotype is based on Boing, a sans serif typeface with rounded corners designed to give a friendlier look.

Jen’s team also developed a new visual language for the app called Block by Block, which is inspired by the modular design of city grids and road systems. The geometric grid ensures consistency across everything from infographics to email templates, featuring a flexible array of colourful block-like shapes.

Illustration has always been a big part of Waze’s visual identity. The new branding brings greater clarity to this style, with Jen and her team redrawing existing icons and establishing a style guide for new illustrations going forward.

A Pirate and Princess themed party invitation designed by me.

QULA is a brand of kombucha tablets that contains live probiotics and hydration-boosting minerals that dissolve in regular water. Unlike most kombucha on the market, QULA is not pre-bottled, reducing its environmental footprint both in the reduction of packaging per serving as well as the reduction of distribution-related greenhouse gas emissions and fuel consumption. Available in four flavors, QULA is a fizzy, slightly funky, soda alternative that is healthier and contains less than 1 gram of sugar per serving. 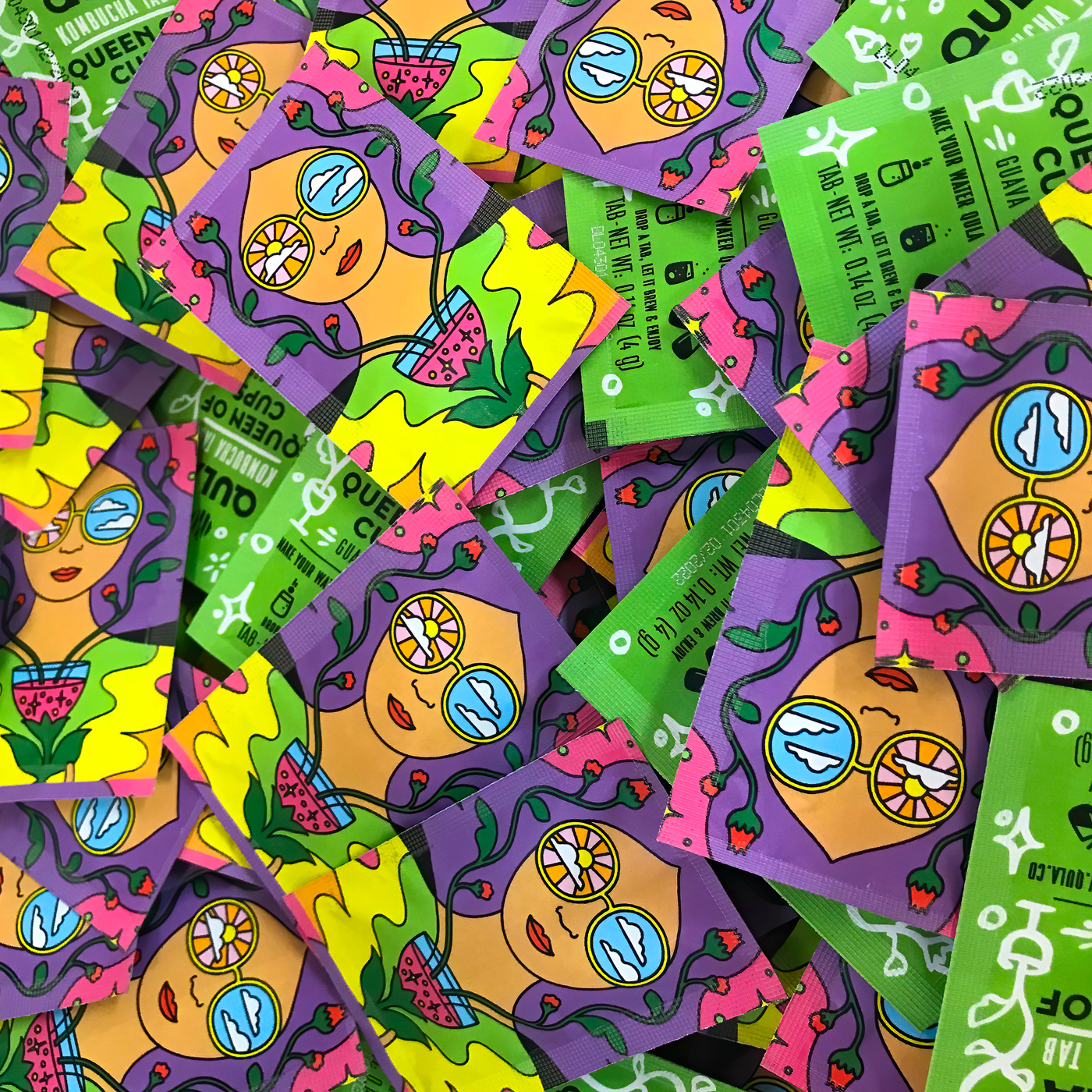 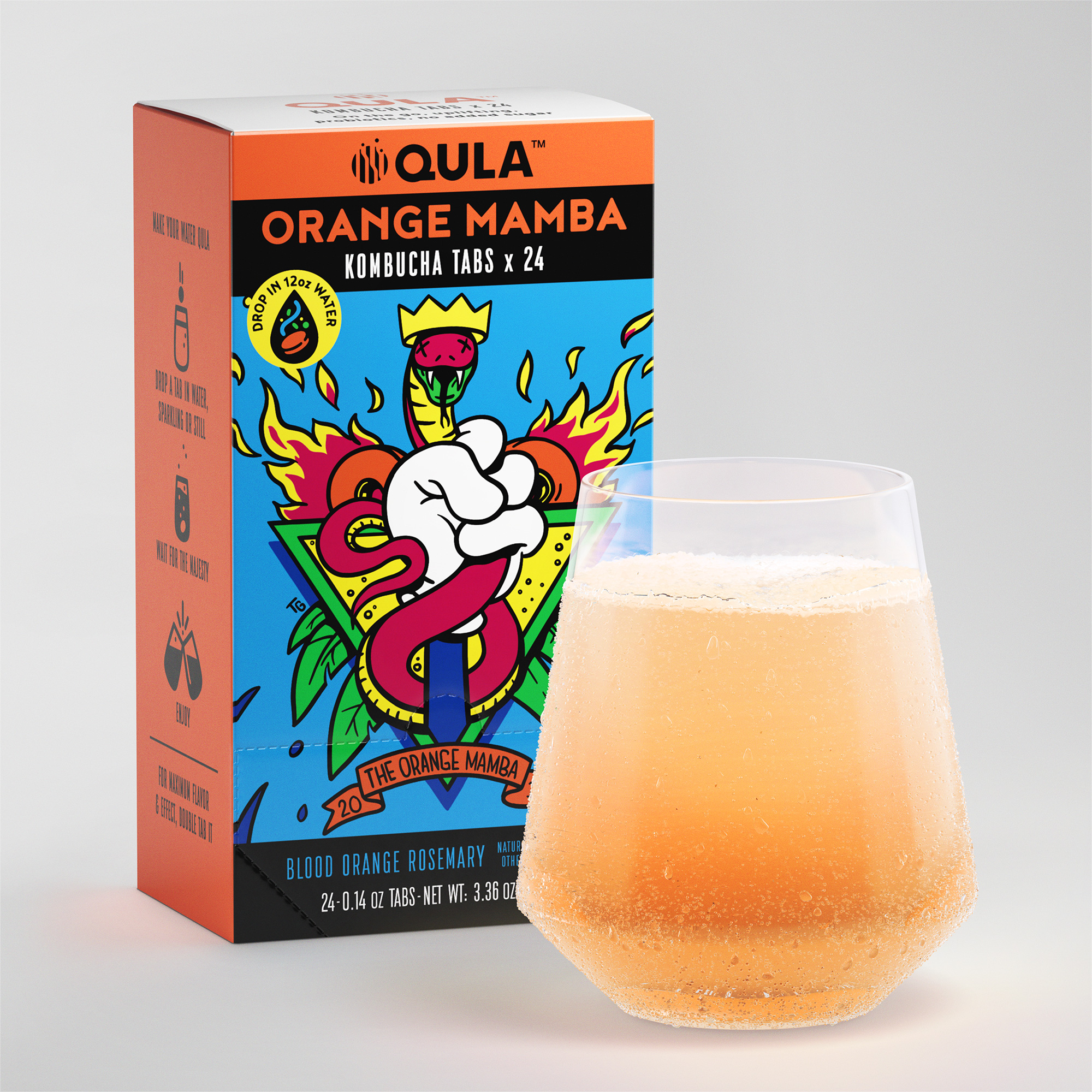 The packaging is dominated by one of four vibrant illustrations that range from namaste to funkadelic, with each flavor sporting its own design and every illustration with a color palette inspired by the kombucha flavor. Orange Mamba, QULA’s blood orange and rosemary flavor, features orange, red, yellow, and green against a sky blue background. Pink Sunshine, a raspberry cucumber flavor, makes use of purple, blue, pink, and green and gives off some very serious psychedelic vibes. Upriser, a mango pineapple mix, features green, yellow, and red. Finally, Queen of Cups, their guava rose variant, is dominated by purple and pink, with orange, yellow, and green in supporting roles. Other visual assets on the packaging are similarly tied to the kombucha flavors. 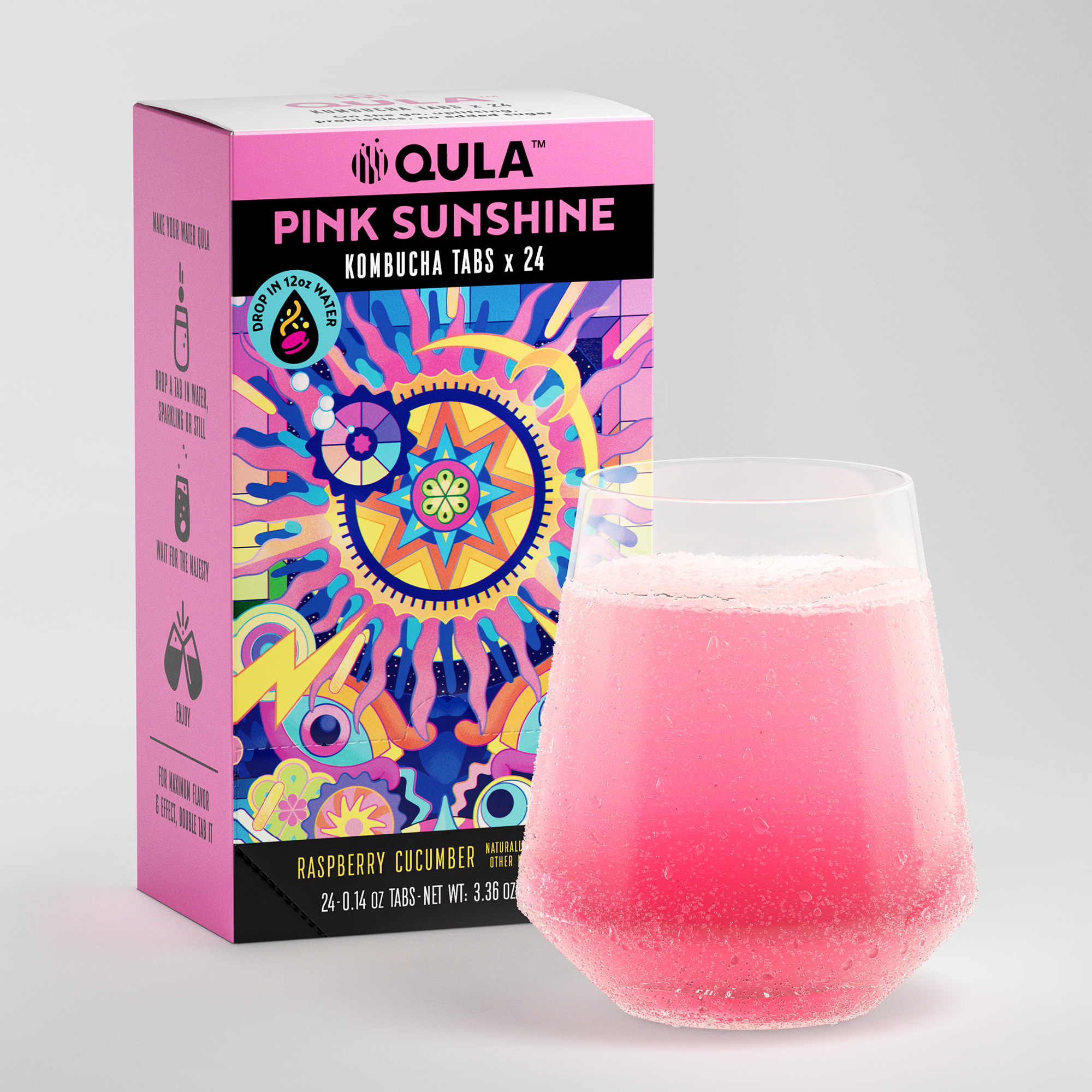 Life has been turned upside down by the coronavirus outbreak even for those who haven’t suffered a loss at the hands of it. The news has become an ongoing source of despair and the general public is rapidly tiring of life under lockdown. However, the crisis has seen a pushback of positivity, whether through the nationwide Clap for our Carers initiative or the sense of solidarity seen across the creative communities and the wider public.

Flatten The Curve is a new compilation video embracing the positive, with animators from around the world contributing over 90 uplifting clips based on their time under lockdown. The first film in the series has just been released, with two more to follow.

The project was initiated by London-based animators Kathrin Steinbacher and Emily Downe, who together run Studio Desk. Steinbacher and Downe asked animators to submit a clip that would “highlight something positive they have experienced in these difficult times”, and the outcome is a diverse array of colourful takes on the new normal. 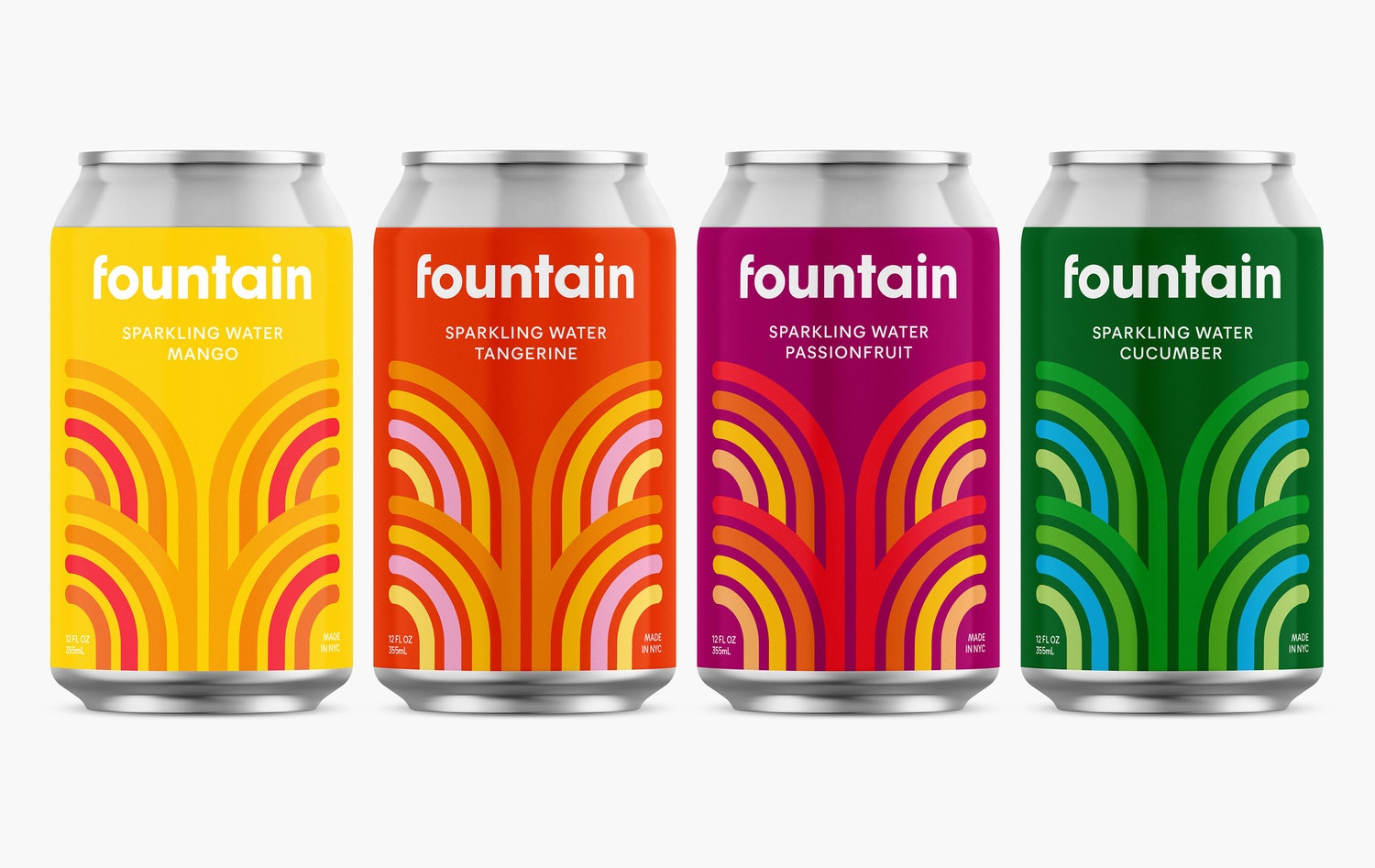 Pentagram took a colorful approach with a rounded and organic linear pattern as the base for the logomark. The design found inspiration in the natural ingredients that comprise the sparkling water, as well as the brand’s name, creating a virtual wellspring of CBD goodness. The cans are only partially draped in color with the top and bottom exposed, showcasing the naked, natural aluminum.

The linear art is extensible and expressive, and that versatility gets used to exceptional effect in their promotional materials, packaging, merchandise, and social media. The line pattern can also get molded to almost any shape, in countless color palettes while giving off a chill, retro vibe that’s on-point for a CBD-infused brand. 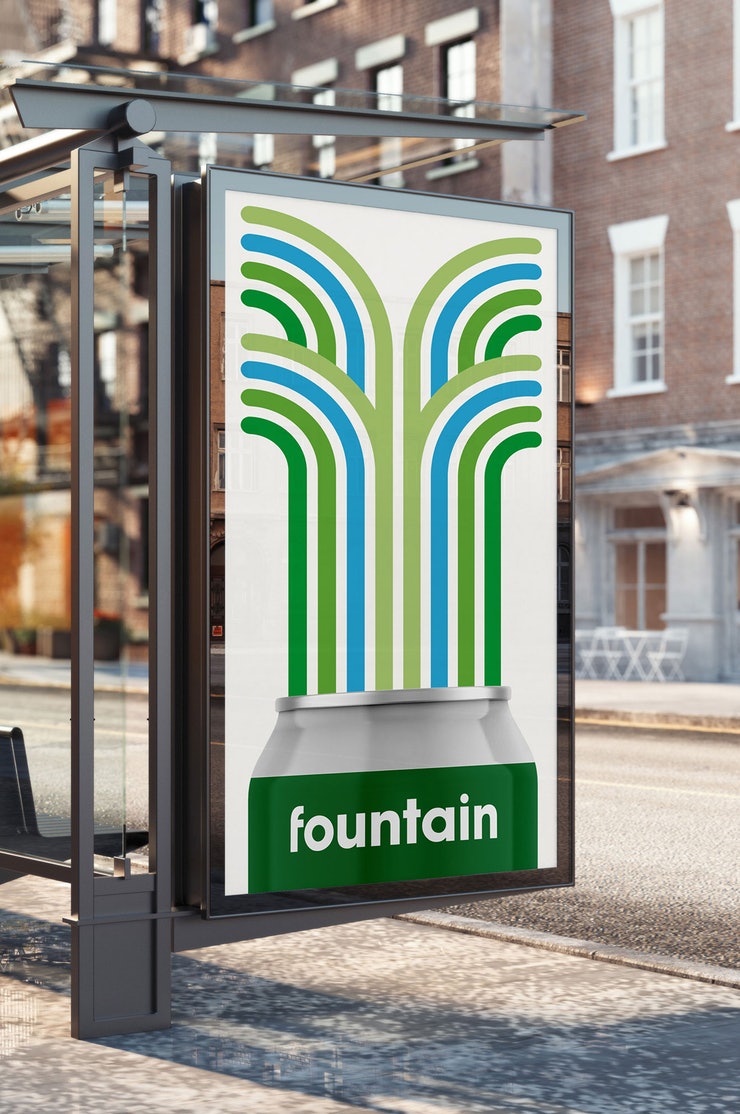 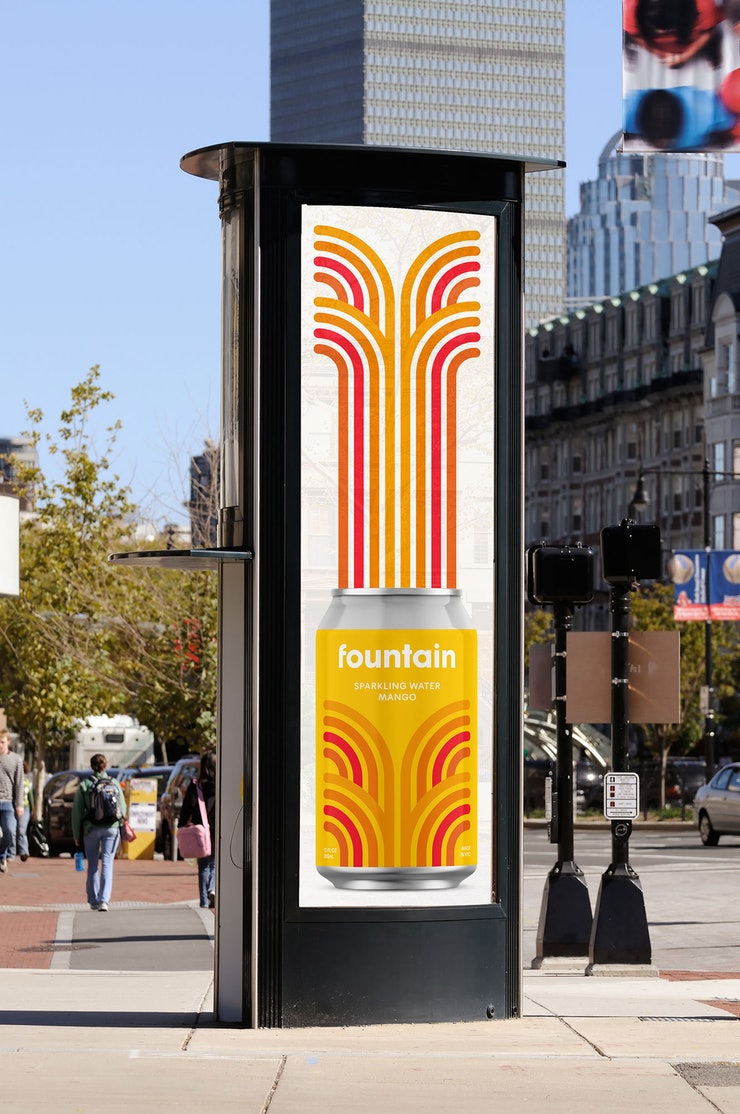 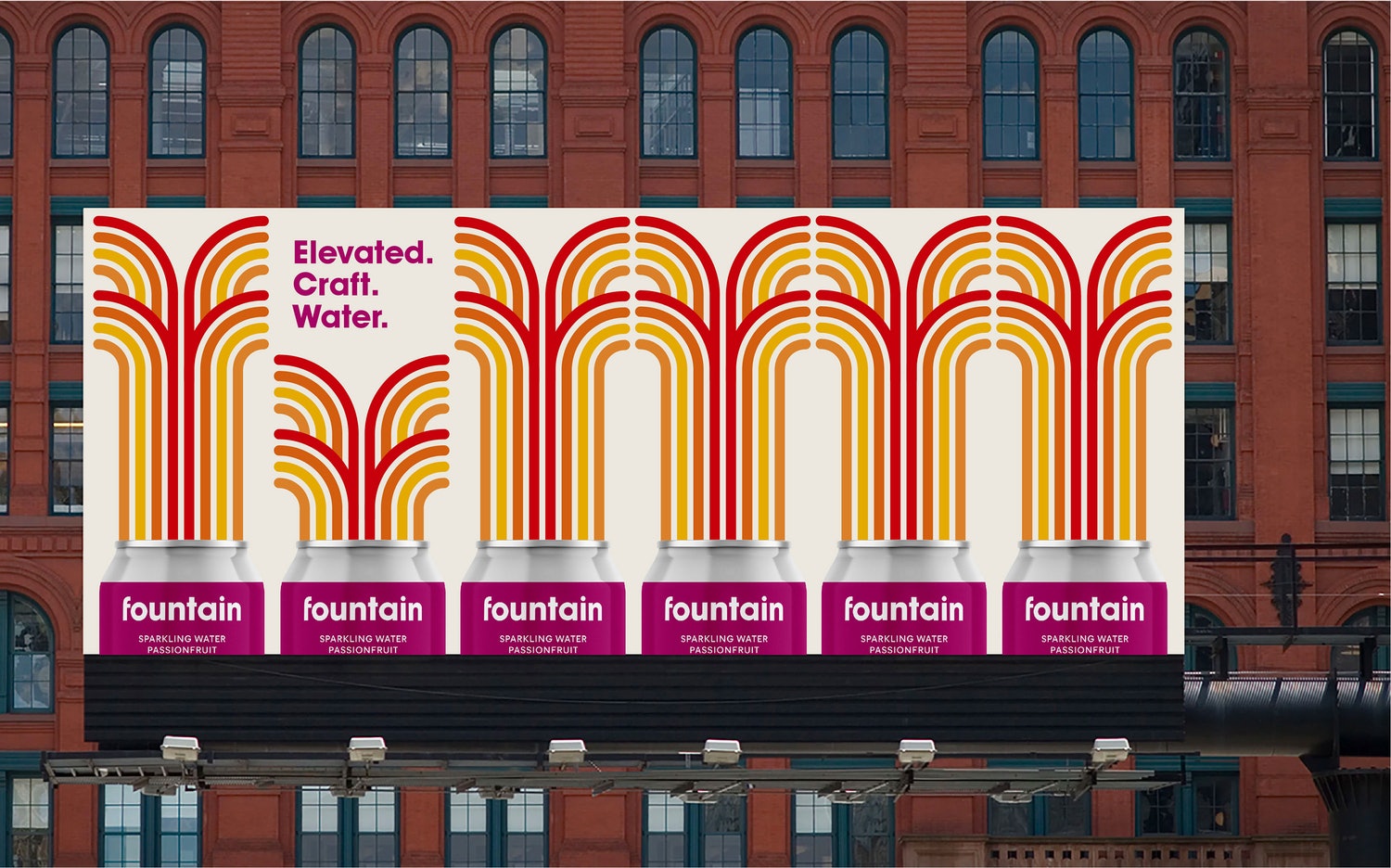 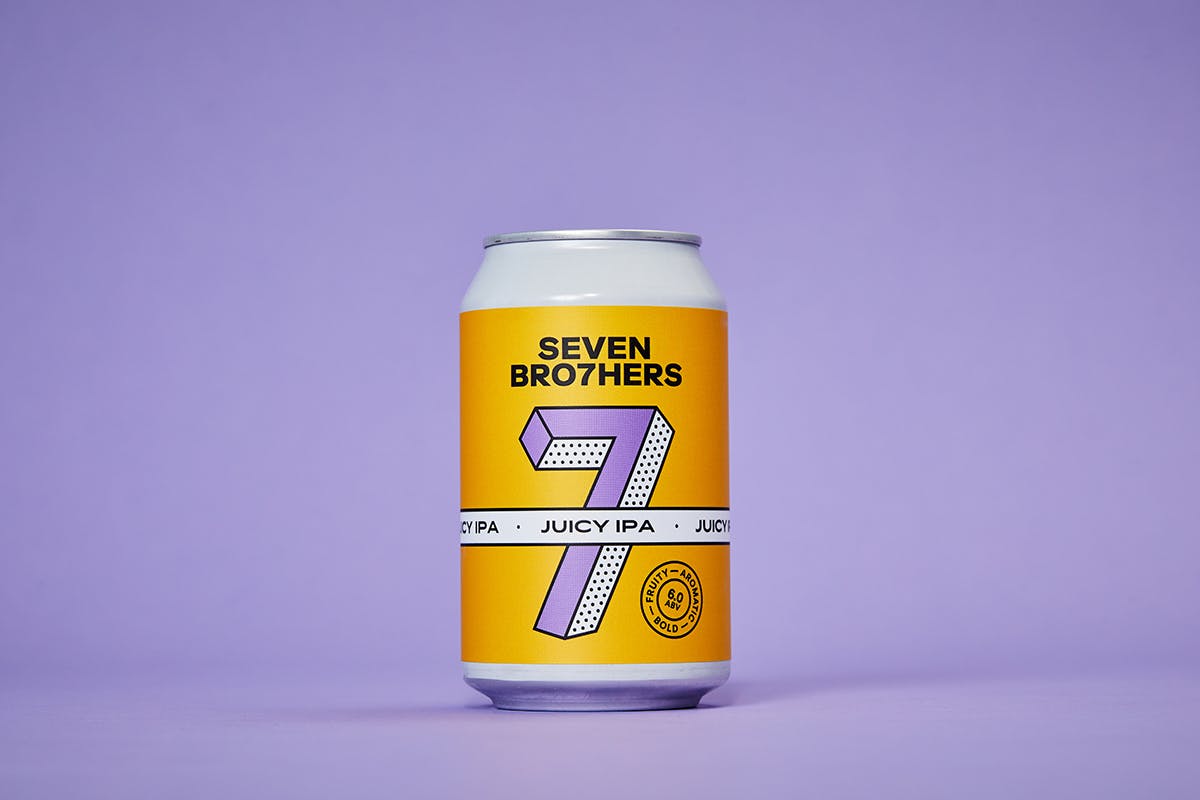 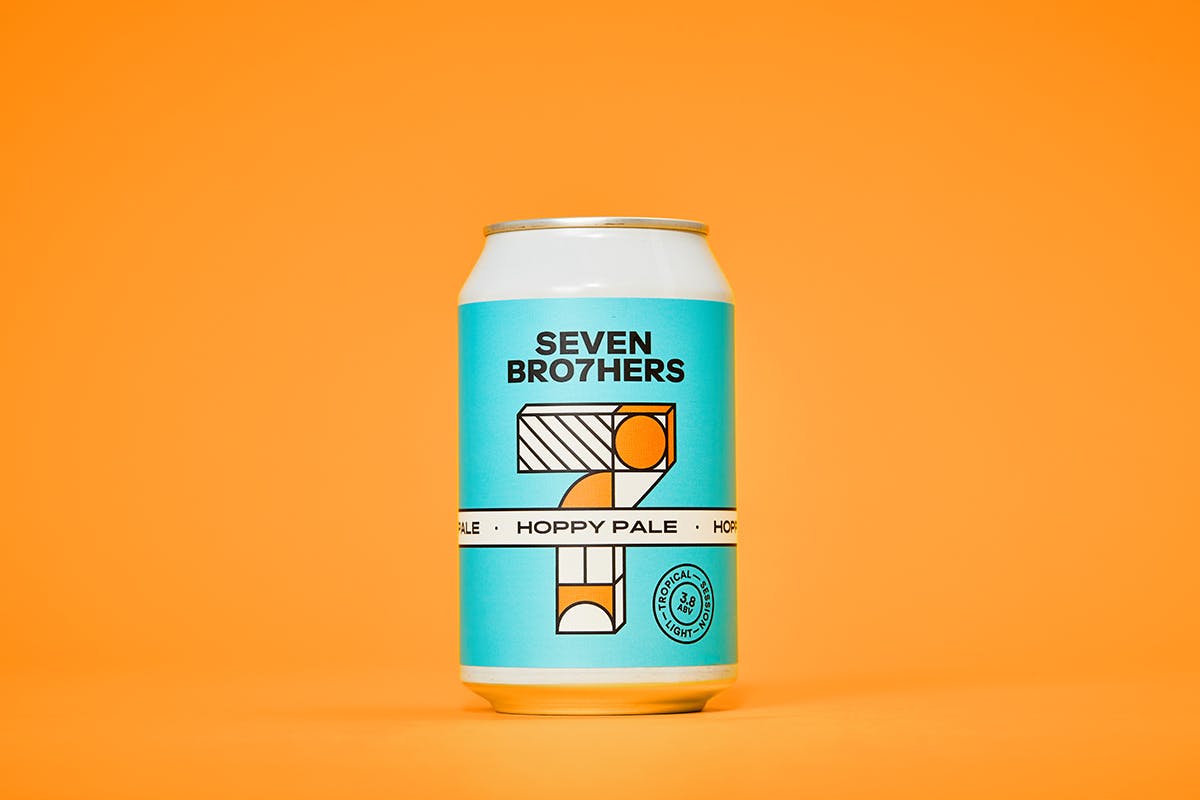