Designer Jamie Paton chose a pair of contrasting typefaces for the identity, mixing a relatively sober sans serif with a more expressive line-drawn style to pick out the ‘I’ and ‘am’ of Lewisham. According to him, the combination reflects the energy and spirit of the area. It’s also expressed in the colour palette, which features purposefully clashing shades of primary blue, red and yellow, alongside pink and grey.

A collage of illustrated patterns and graphics create a sense of spontaneity, designed to make the brand feel as if it was created by the local community.

The identity appeared in posters and flyers across Lewisham in the run up to the bid presentation, to encourage locals to support the effort, as well as a booklet left behind for the selection panel. Studio Raw and Jamie Paton’s efforts clearly made an impact as well, with Lewisham just named London Borough of Culture for 2021 – which will see the area awarded over £1m in funding for cultural events for the local community.

Next year will see Japan take up the mantle again at the Tokyo 2020 Olympic and Paralympic Games. Japanese designer Masaaki Hiromura, who specialises in branding and signage design, has been tasked with creating the pictograms this time around.

Hiromura drew inspiration from previous editions of the games, including the 1964 Tokyo edition, to create the final designs. “I have tried to express the dynamic beauty of the athletes through these pictograms, while respecting the legacy bequeathed by the pioneers of the Japanese design industry in their designs for the Tokyo 1964 Games,” he says.

The Rising States is a contemporary boutique located in the heart of the Lower
East Side, NYC. The collections are curated seasonally with established and up
and coming designers from around the world. A complete rebrand, along with store
signage, in-store collateral and photography were developed.

Branding, art direction and photography in collaboration with Elle Kim

Concept created for Fraher Architects by Glasgow studio Freytag Anderson, which features a logo made out of a plan view of the letter F. As the studio explains on its website, intersecting compartments can be used to store text, images, patterns or textures, giving the practice a flexible system that can be adapted to suit a range of applications. Line weights and compartment sizes can also be manipulated, and the device has been put to good use as a wall graphic directing visitors around Fraher’s South London office (pictured below).

The colour palette couples scarlet with white, black and warmer shades of grey, and graphics will be used alongside Colophon’s Apercu typeface. 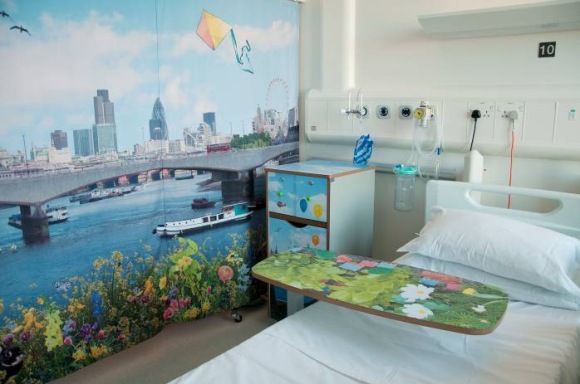 With five wards and 130 beds, the Royal London Children’s Hospital now cares for over 40,000 young people each year, and Vital Arts hopes its collaborationswith various creatives will make the prospect of spending a night under its roof a little less daunting. 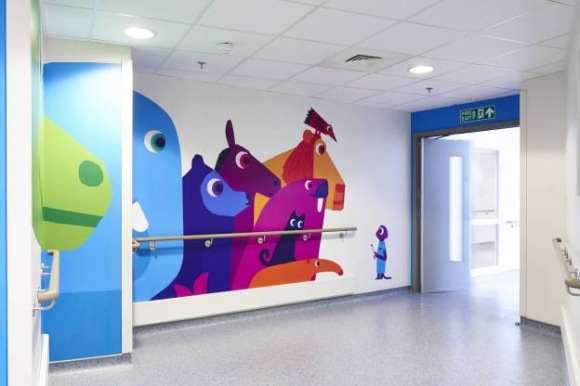 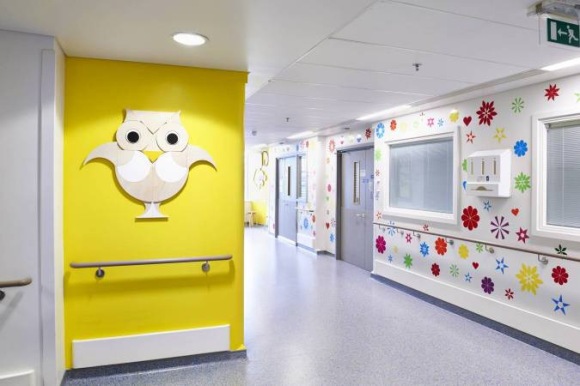 As I’m in the middle of doing an ISTD brief rebranding the Design Museum I was supper excited to see the singage and wayfinding by Double Standards.

Designed in 1996 by Rolf Gutbrod, Berlin’s Kunstgewerbemuseum (Museum of Decorative Arts) is the oldest of its kind in Germany, housing industrial design and textiles as well as furniture, fashion and arts and crafts. The building was recently refurbished by architectural studio Kuehn Malvezzi and reopened in November with a simplified white foyer. 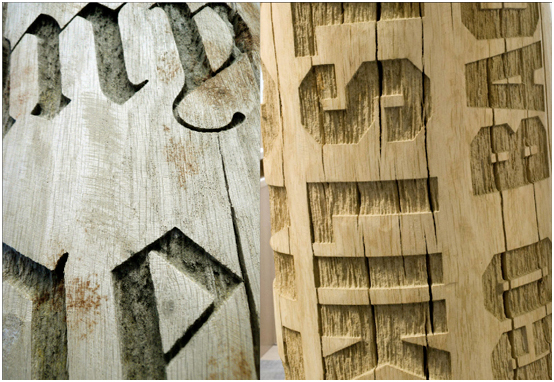 Gordon Young created these typographic tree sculptures and can be seen at Crawley’s new library.  Within the library 14 have been positioned throughout in a variety of places and they run from floor to ceiling.  Is sculpture has been creating using a real oak tree and on them has been carved passages of text.  Careful consideration has been given to the chosen typeface which has been picked to suit the passage.  On examination you would think the text has been carved from the wood but this is not the case they have been sandblasted out of the wood: ‘You put vinyl onto the wood and peel the lettering out of it.’ 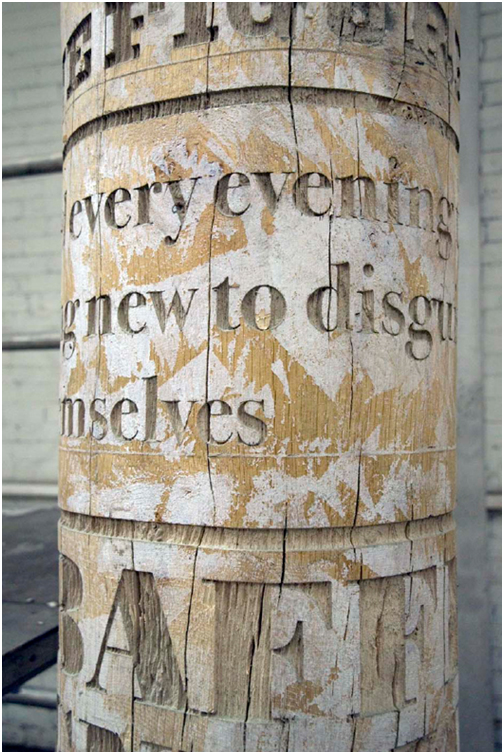 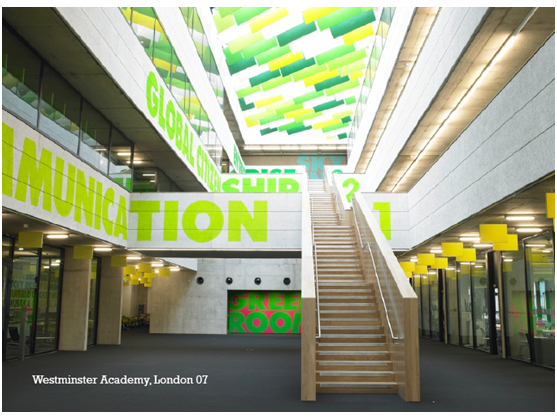 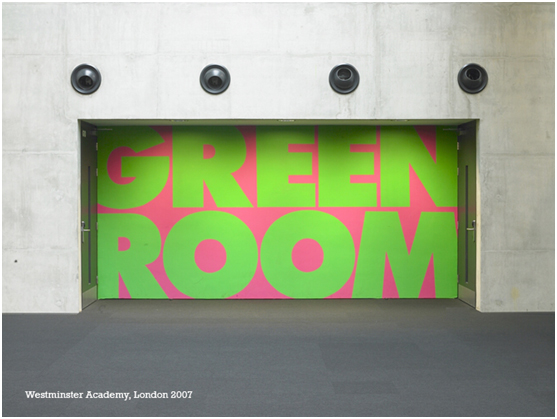 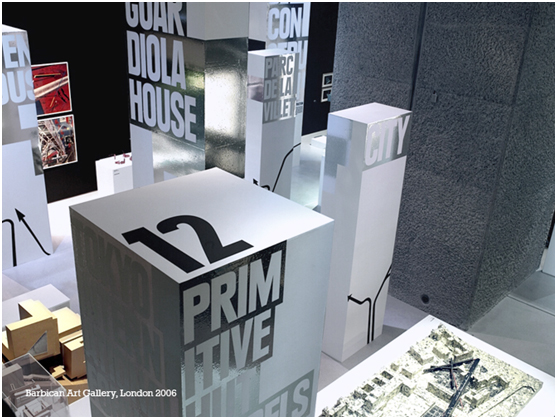