Life has been turned upside down by the coronavirus outbreak even for those who haven’t suffered a loss at the hands of it. The news has become an ongoing source of despair and the general public is rapidly tiring of life under lockdown. However, the crisis has seen a pushback of positivity, whether through the nationwide Clap for our Carers initiative or the sense of solidarity seen across the creative communities and the wider public.

Flatten The Curve is a new compilation video embracing the positive, with animators from around the world contributing over 90 uplifting clips based on their time under lockdown. The first film in the series has just been released, with two more to follow.

The project was initiated by London-based animators Kathrin Steinbacher and Emily Downe, who together run Studio Desk. Steinbacher and Downe asked animators to submit a clip that would “highlight something positive they have experienced in these difficult times”, and the outcome is a diverse array of colourful takes on the new normal.

Sometimes described as a Renaissance man, Gary Mayes focuses his creative talents on animation and motion graphics, enabling him to maximise his skillset while satisfying his creative muse. Clients love working with him because he embraces a variety of approaches and ideas, never deploying a one-size-fits-all style or technique.

Check out the full animation here.

The ads are set to the classic tune Deck The Halls, but the soundtrack breaks down as each step inevitably spirals out of control (just like it often does on the big day). Each ad finishes up with KFC’s message for the holidays: “Good luck on the 25th. Until then, we’ve got you.”

TBWA\Paris has pulled off the impressive feat of making processed food look beautiful in its campaign for McDonald’s all-day breakfast menu in France.

The agency worked with 3D animator Matthieu Braccini on a series of gifs that show different elements of making the fast food chain’s famed Egg McMuffin.

“Basically, it’s 25 frames per second and it’s a very insane way of doing things, really,” says Phoebe McCaughley of her painstakingly crafted animations. Working with scraps of fabric and leftover packaging – which she uses to build her characters – McCaughley has found an innate talent for recreating natural movement. She’s also shown a deft hand for dealing with the big topics such as motherhood and mental health, which she manages to explore with an element of light-heartedness.

Not only is her work charming and relatable, it’s a reminder of just how enjoyable stop motion can be, when it’s done right.

Universal Everything was commissioned by London-based publisher Visual Editions and Google’s Creative Lab in Sydney to create branding and identity guidelines for Editions At Play, an experimental digital publishing platform for “books that cannot be printed” and immersive literature.

The typography and identity is inspired by books on a shelf and binary code. Bringing the two elements of literature and technology together, the brand mark is free to develop and grow with different authors’ approaches to the Editions At Play publications.

Printworks London has unveiled a new design campaign that combines animated, 3D typography with augmented reality (AR). Created by London-based design studio and type foundry OMSE, the campaign teases Printworks’ upcoming season of music and cultural events. Each design is inspired by print press rollers, which form the core of Printworks’ existing identity, but have been brought to life in revolving, black and white animations. 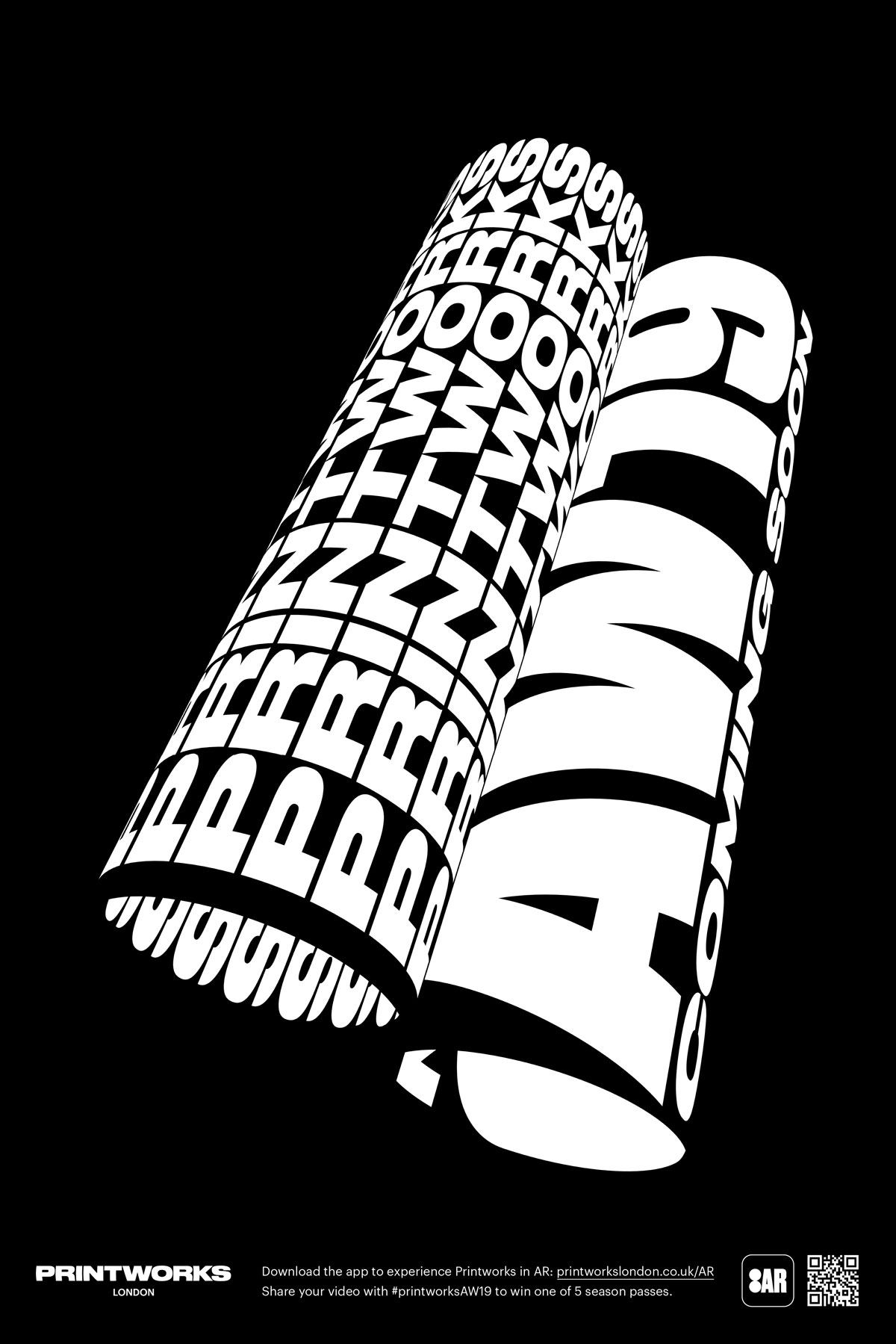 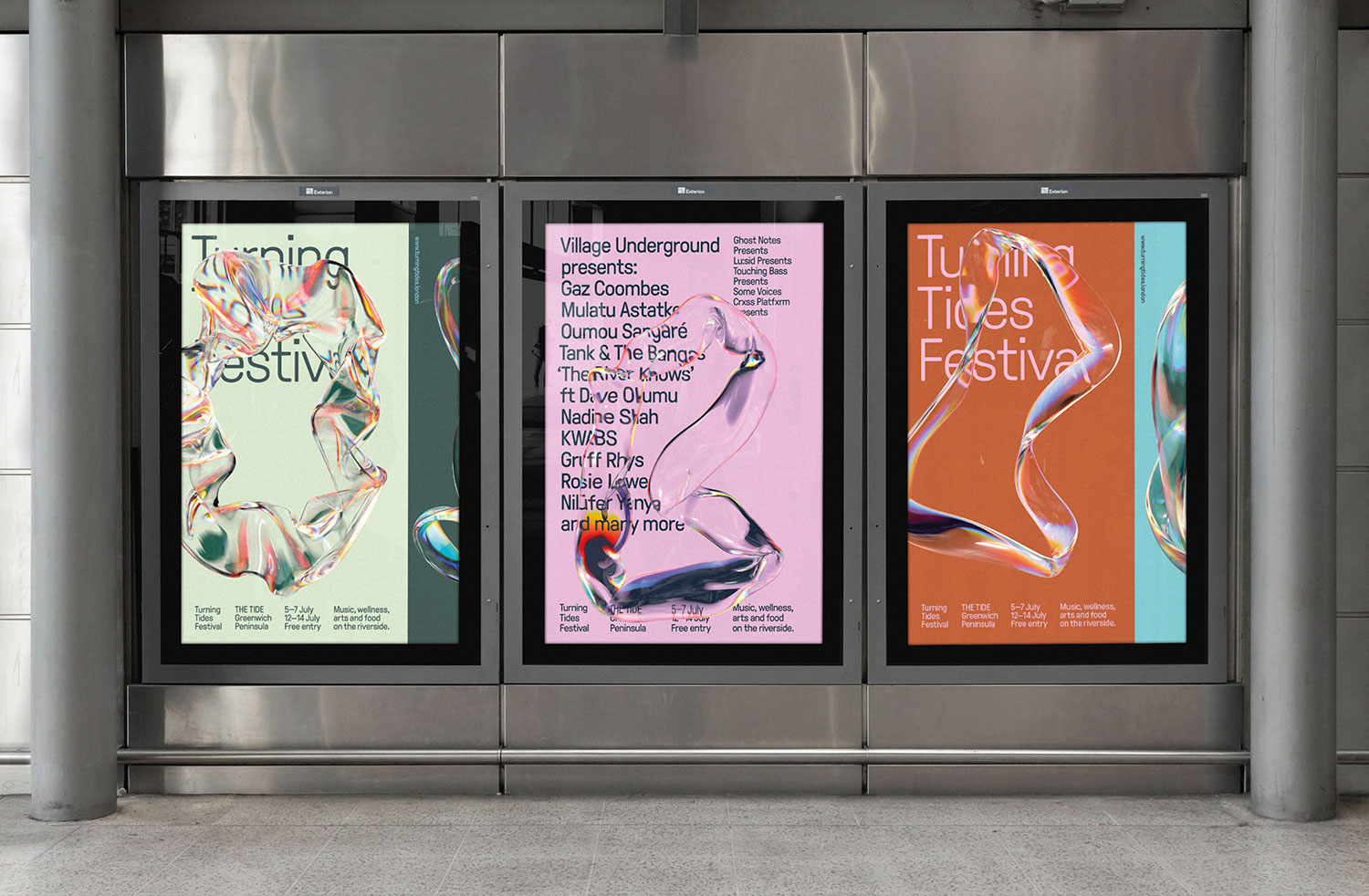 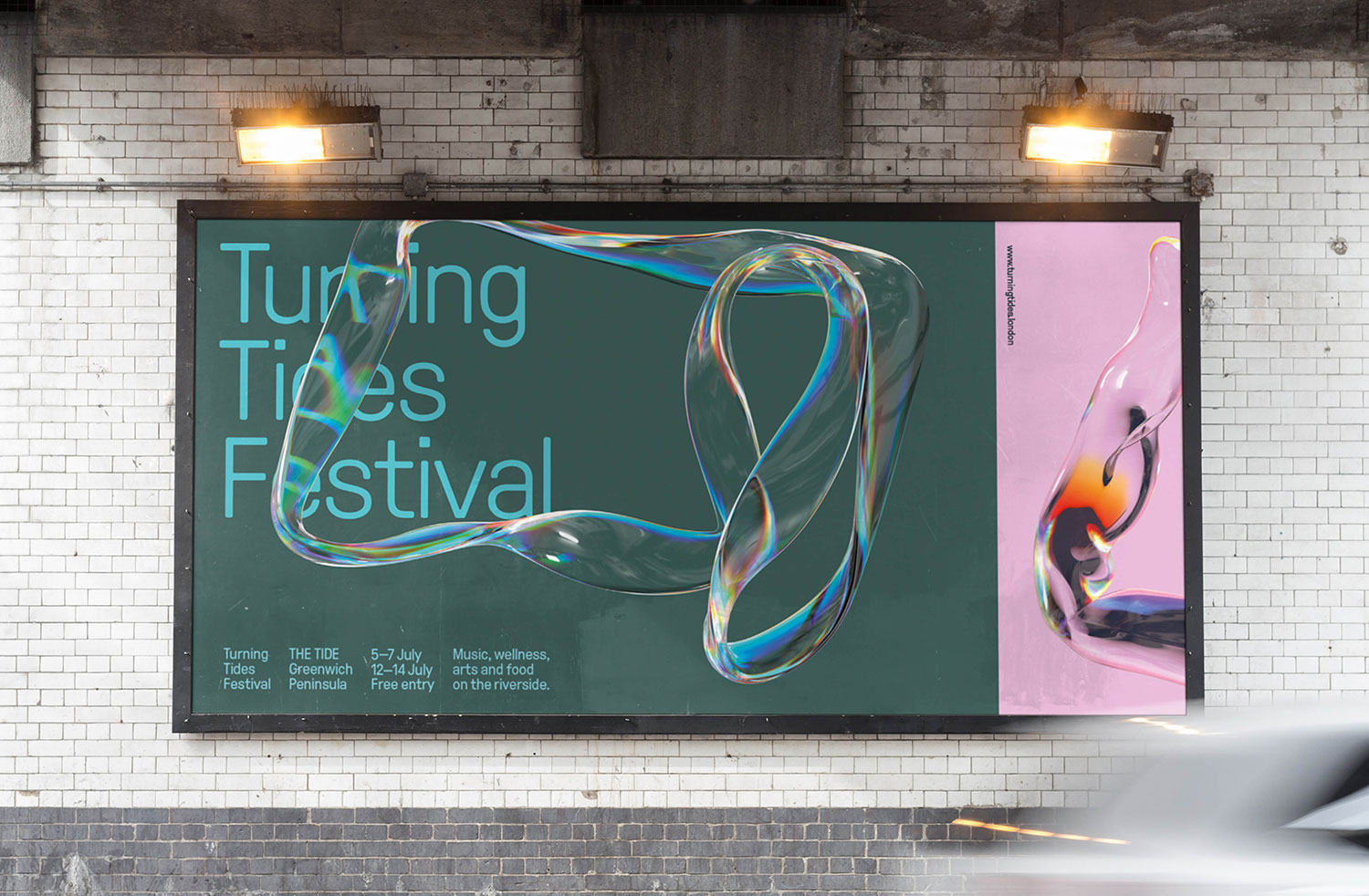 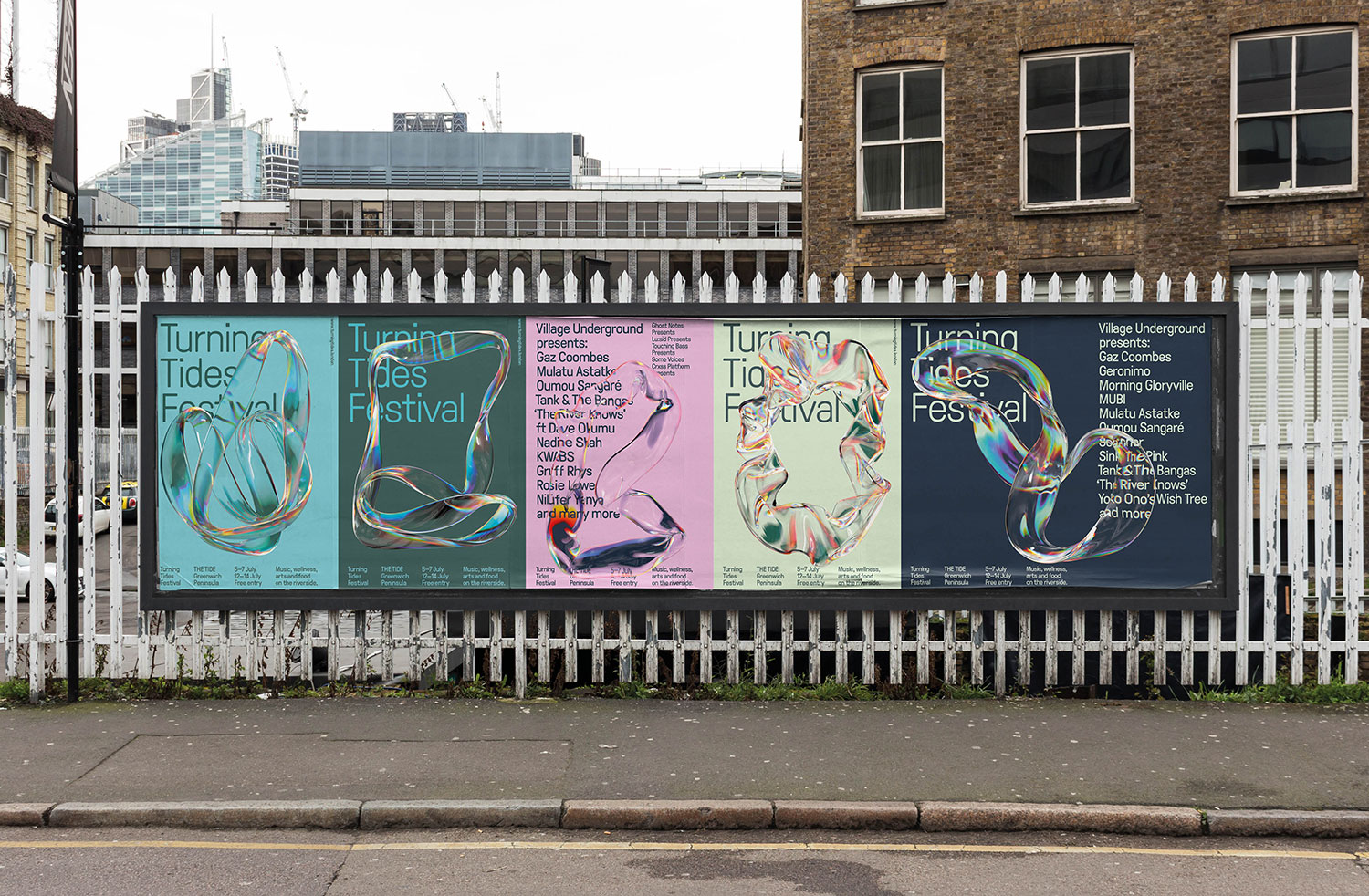 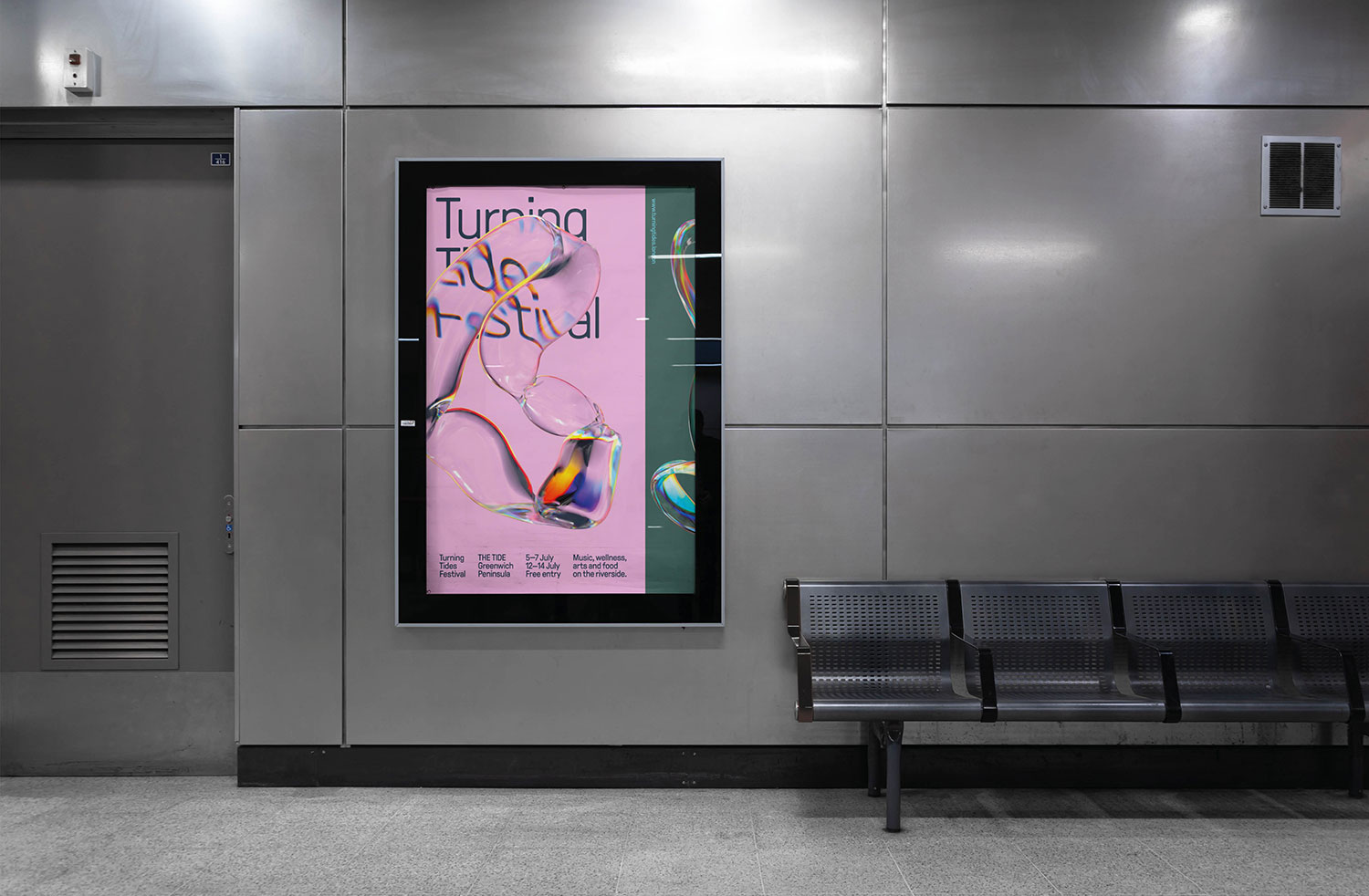 The retailer has collaborated with Mother and the Layzell Bros on a series of comic animations which demonstrate how they can take care of all the things that might make us hate hitting the shops.