The first ever TGI Fridays opened on the corner of New York’s 63rd and 1st in 1965. It was swiftly popularised not as the casual-dining family restaurant that it is today, but as a singles bar for cocktail-swilling young adults in Manhattan; one of the first of its kind and apparently the inspiration for Tom Cruise’s bartender character in the film Cocktail.

More recently, and much like the rest of the food scene on the high street, the restaurant chain has struggled to stand out against the raft of independent burger joints and street food venues that dominate our cities.

Working with the company’s new leadership team, SomeOne has been rethinking the TGI Fridays brand over the past six months, stripping it back down to a tagline that captures the essence of its New York origins: The Fridays Feeling.

“Our vision is to make Fridays famous again so we needed to breathe fresh life into the brand by relevantly leveraging the past,” says the chain’s CEO, Robert B Cook. “The Fridays Feeling is the inspiration for our new food and drink menus and a service plan designed to consistently deliver the best guest experiences and a generosity of spirit.”

SomeOne started by reducing the brand name down to just Fridays, based on the fact that the meaning of TGI had become lost and confused over time.

Another design feature from the restaurant’s roots is the use of bold vertical red and white stripes, which nod to the original awnings of the 1965 bar, and also take inspiration from historic circus company Ringling Bros. and Barnum & Bailey.

Snickers is the latest brand to release an ad that would have made zero sense to us a year ago, but is likely to raise a much needed grin in our weird new existence.

The spot highlights some of the habits we might have got into in our Zoom-heavy set up, and why it pays to be cautious as we emerge blinking into a more social world again.

Designed by ArtCenter student Tallulah Villareal, the concept line uses muted colors and striking typography to reinvigorate the timeless brand for a new generation. Plus, the introduction of sustainable elements might just push the skincare brand into the future.

Mario Badescu’s mission has always been to brighten up the world with their time-tested skin care products and treatments. With a commitment to providing customers with the best ingredients and best services, the look of the product became secondary.

Barcelona-based agency Vasava takes a trip down memory lane by reimagining classic children’s book covers in a bid to encourage a new generation of readers.

Some of the titles Vasava has renewed, such as Treasure Island and Around the World in 80 Days, are books less popular with kids today, so the agency adopted an eye-catching concept. “We incorporated illustrations into the lettering, creating vignettes, which would act as a visual synopsis for each novel,” says the studio. “The comic book style was paired with bright colour palettes to create a happy and inviting collection of books that any kid would proudly display on their bookshelf.”

Each title has its own lettering which hints towards the story within, such as Peter Pan’s flowing type that makes the reader think of pirate flags and Wendy’s old-fashioned nighty. To really bring the covers to life though, Vasava took a detailed approach when deciding what the illustrations should contain and they started by highlighting the key characters, locations and objects from each of the novels.

The collection of covers pop with vibrant, clashing colours and are crammed with intricate illustrations. What ties the whole series together is the vintage treatment of each title, reinforcing the idea of the books as literary classics. 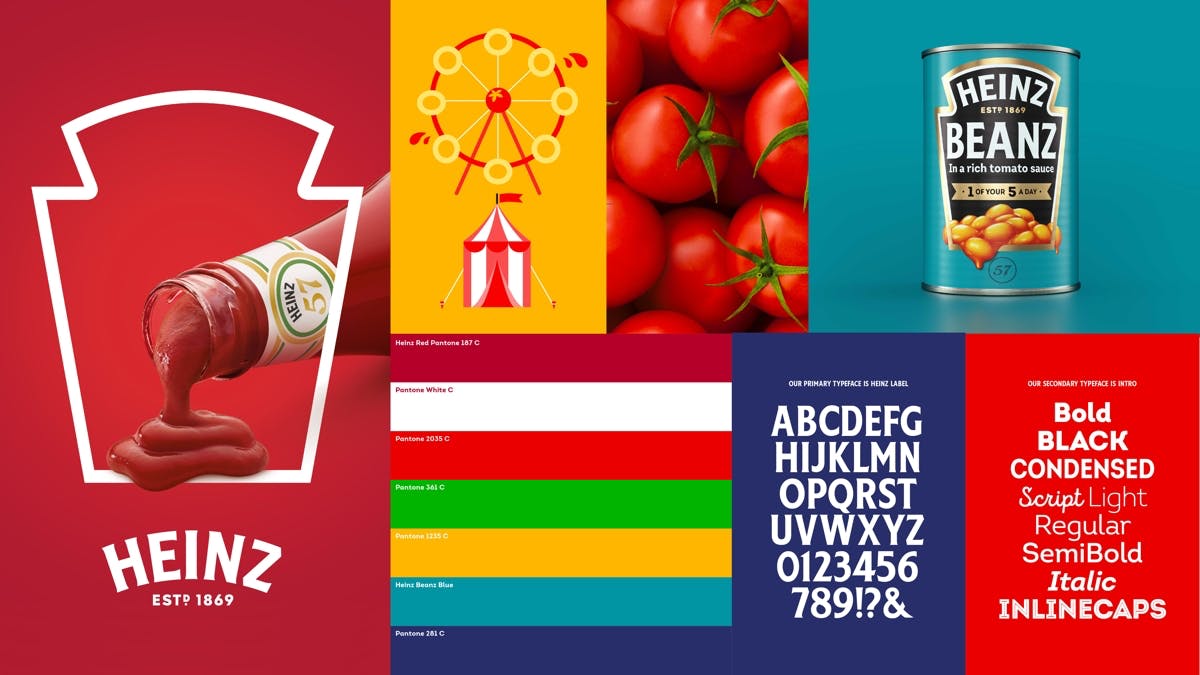 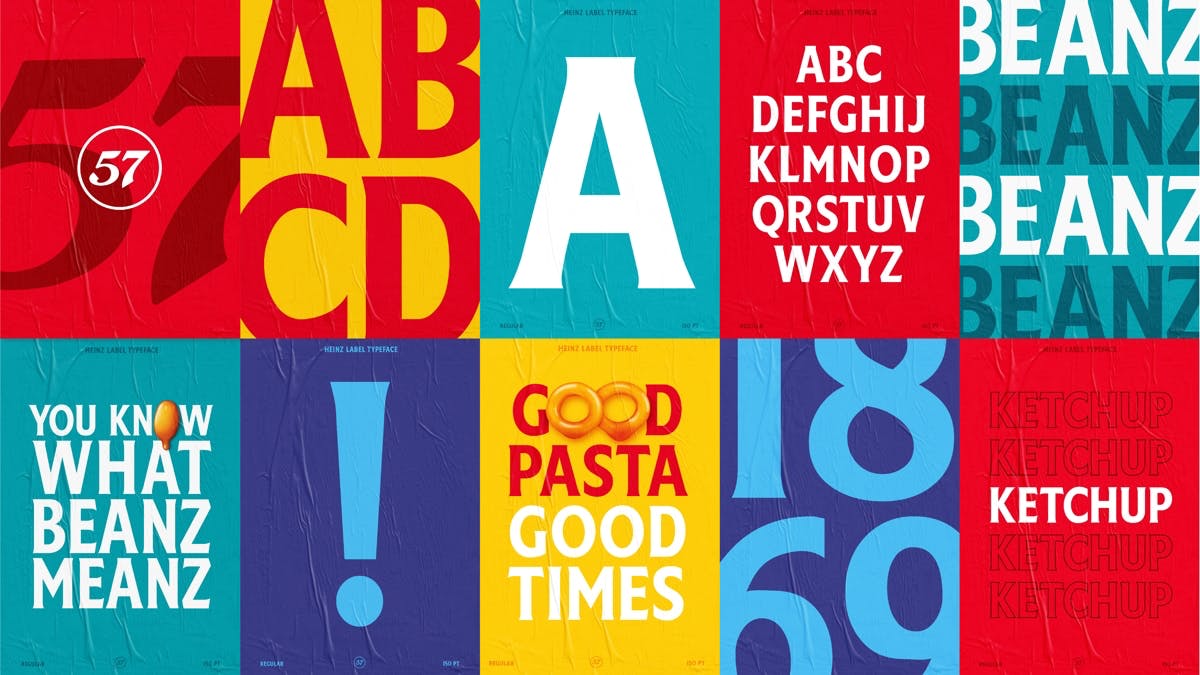 Having staff poached is typically a brand’s worst nightmare, yet toiletries brand Beco welcomed it with open arms in its provocative #StealOurStaff campaign.

The campaign was created by TBWA\London, which had already been working with Beco on getting its products stocked in leading retailers such as Boots, Waitrose and Sainsbury’s. The brand includes organic, paraben-free and plastic-free toiletries in its range, but it is the people that make Beco what it is. With 80% of its workforce disabled, disadvantaged or visually impaired, the social enterprise is gunning for change when it comes to the disability employment gap sustained by the biased hiring practices of many businesses. It’s a widespread issue that seems missing from wider discourse, which is what #StealOurStaff set out to change.

At the heart of the project’s concept was its packaging design, which features CVs of Beco employees. “It’s like an upside-down recruitment campaign,” TBWA\London chief creative officer Andy Jex says. The packaging takeover was joined by tweets sent to business leaders, a website-turned-recruitment portal that also contained advice for employers interested in hiring people with disabilities, and an accompanying spot on Channel 4. Made in collaboration with production company Hoi Polloi, the film stars real Beco employees contradicting the less-than-adequate audio description (AD) voiceover.

The film concept emerged from encounters with Beco staff working at the factory – particularly one team member who ridiculed Netflix’s questionable AD. It soon evolved into a tongue-in-cheek testament to the fact that people with disabilities are not short on humour. The aim was to be more lighthearted and less worthy, with the approach highlighting just how misleading media representations of disabled people can be – “particularly in advertising”, Jex notes.