According to Pentagram, the rebrand was a chance to avoid the “now-cliched iconography” that’s often associated with the writer.

A capital A, found in one of Austen’s handwritten letters, formed the basis for the museum’s new wordmark, while a secondary logo echoes the distinctive 12-sided desk the author sat at to write.

The colour palette is based on original wallpaper samples from the home, and Pentagram chose a pair of typefaces for the identity – Caslons Egyptian, which was released in 1816, and Caslon Doric, designed by Commercial Type. 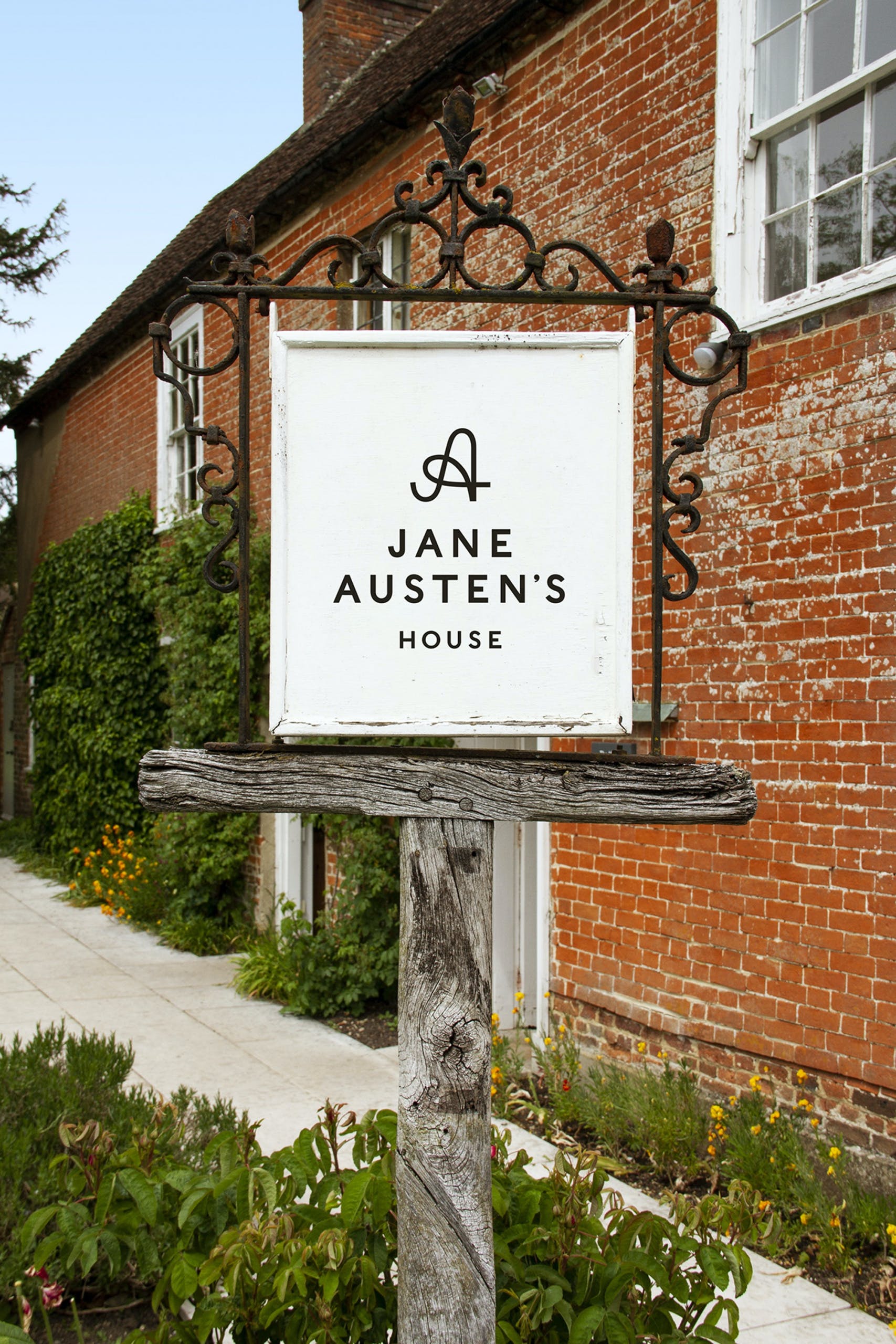 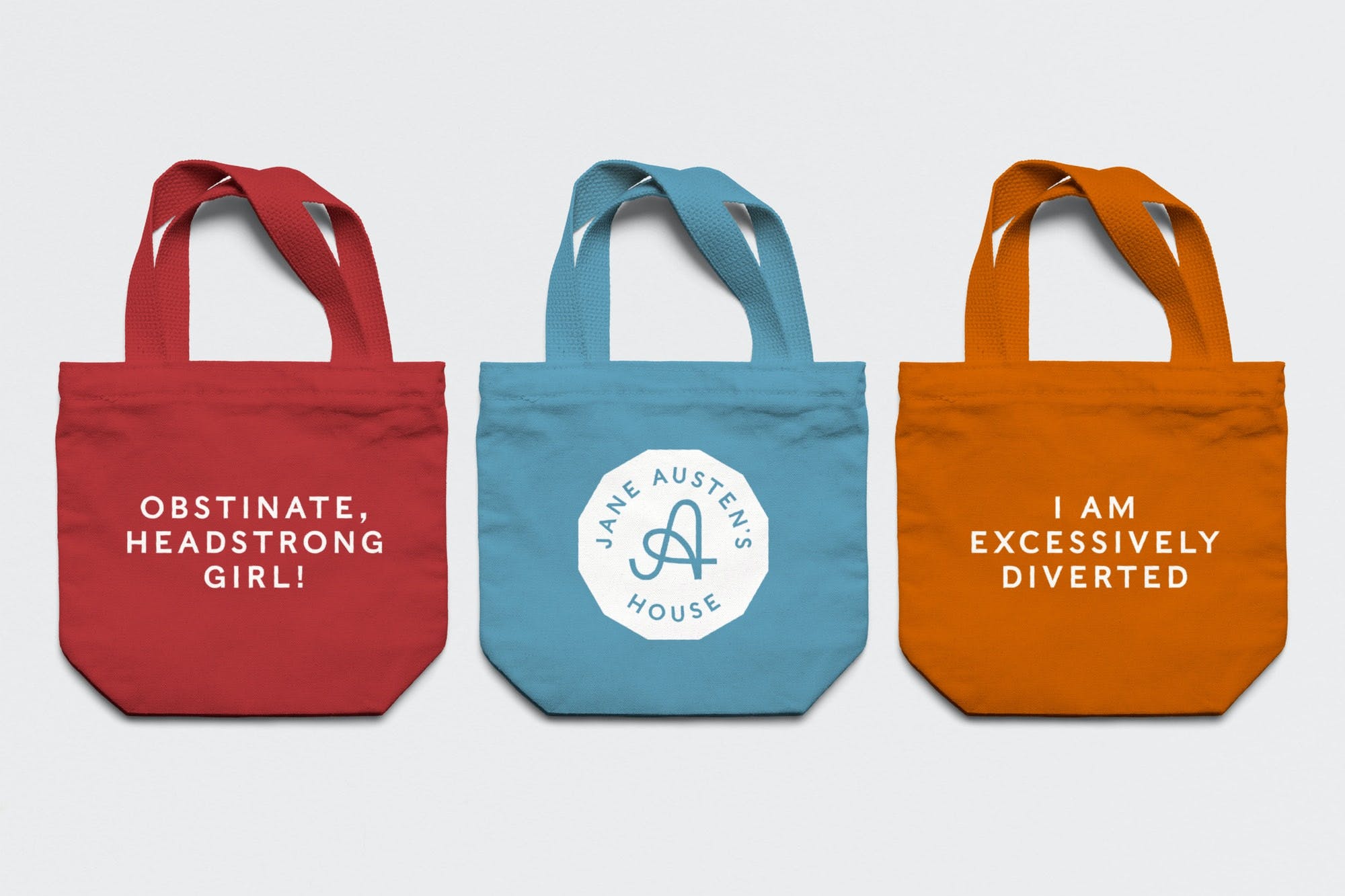