What started as a design concept by Brazilian designer Walerson Oliveira has become a reality, as Mattel has made “UNO Minimialista” a physical thing you can now purchase.

After Oliveira’s concept created a buzz all over social media, Mattel took notice of the numerous callsfor the toymaker to produce the slick, minimal take on the classic card game, showing it off recently at the New York Toy Fair. 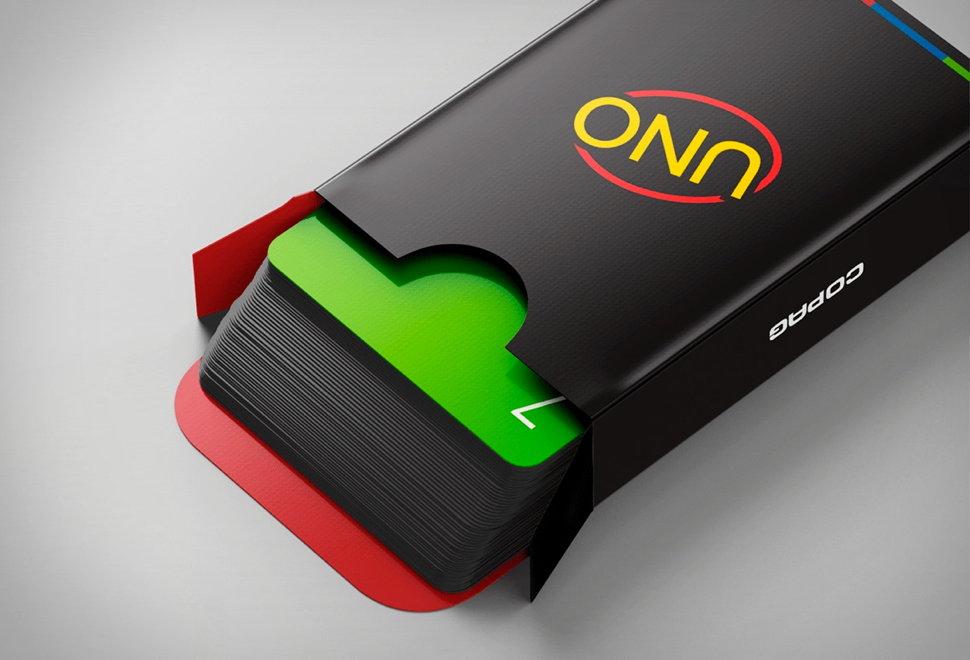 The deck utilizes a black back along with a restyled UNO logo and multicolor bar along the bottom for the packaging, while the front of the cards features a solid color, depending on the move. Minimal type and icons adorn the center and corners of the cards, and the deck follows the same gameplay as the same old UNO you know and love because if it ain’t broke, you don’t need to fix it. 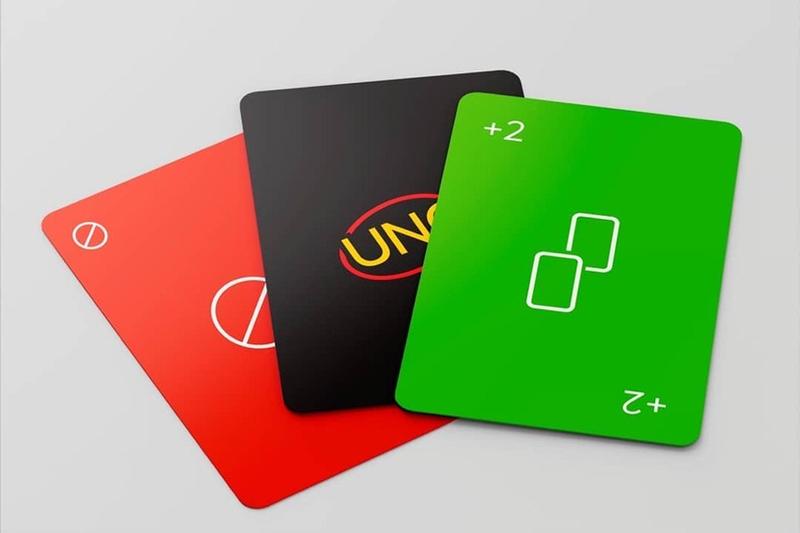 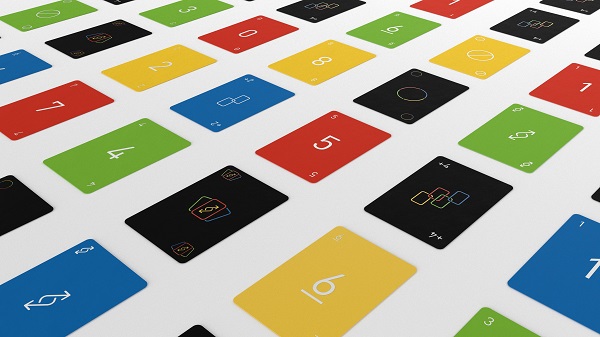