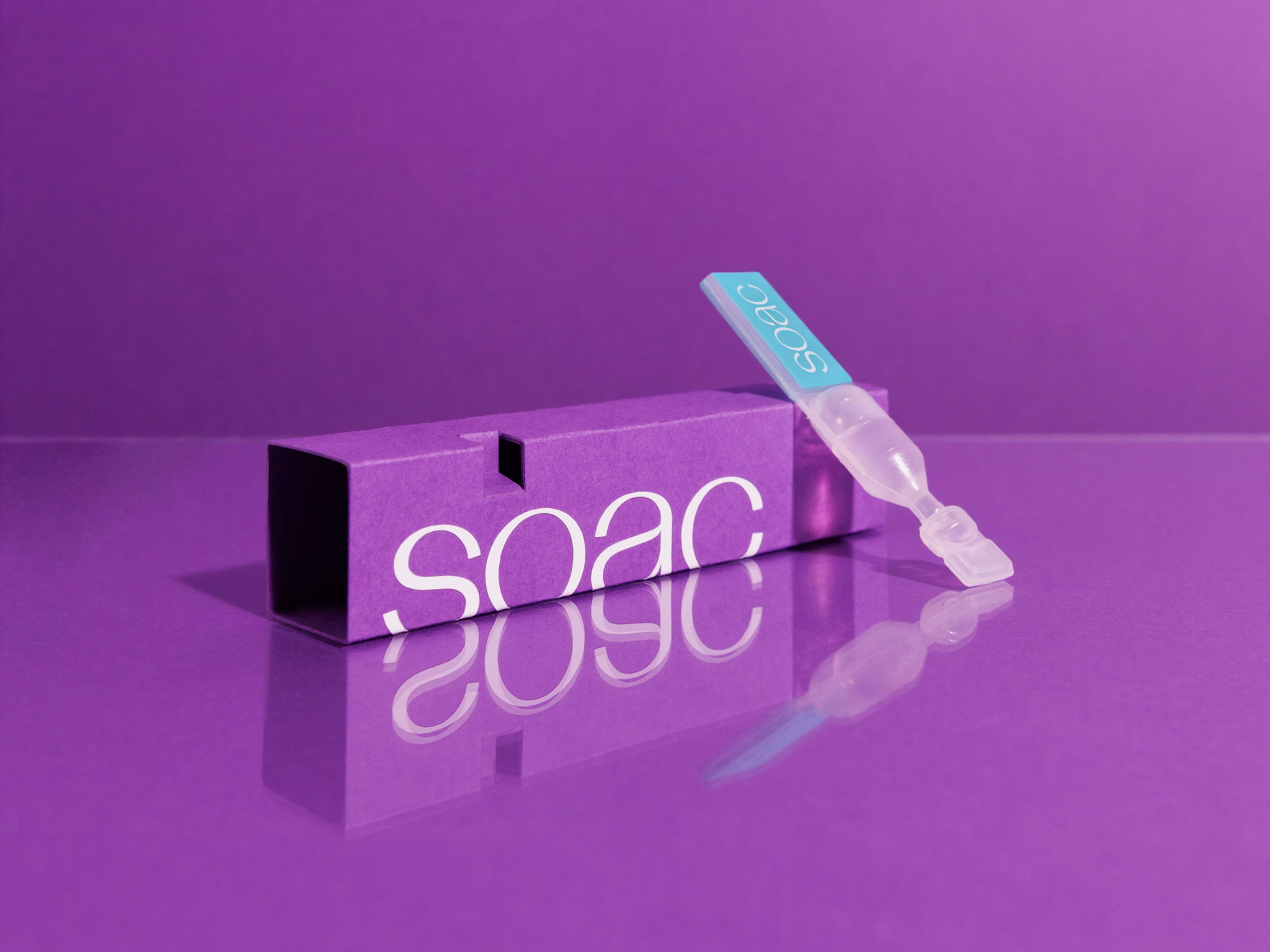 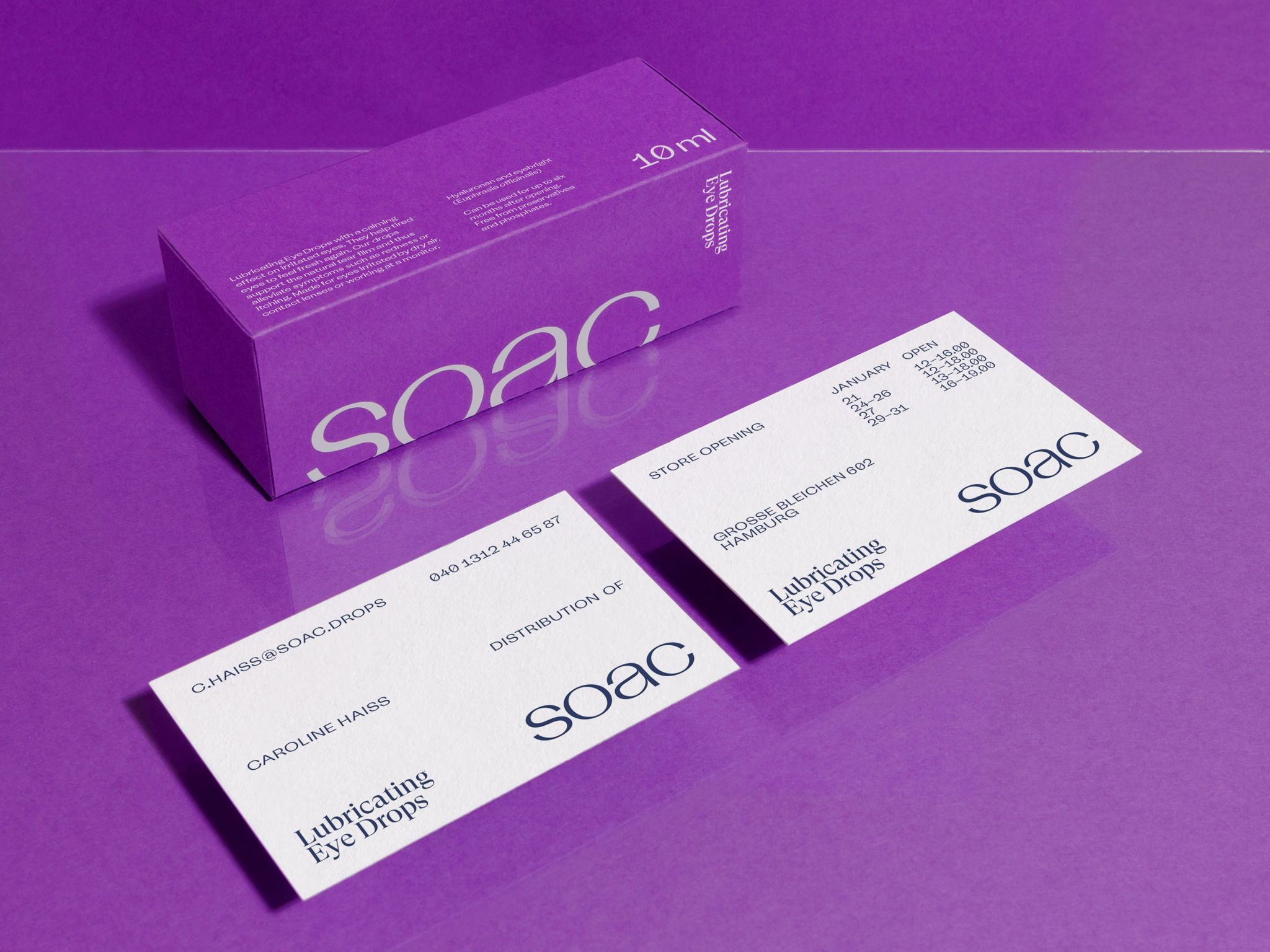 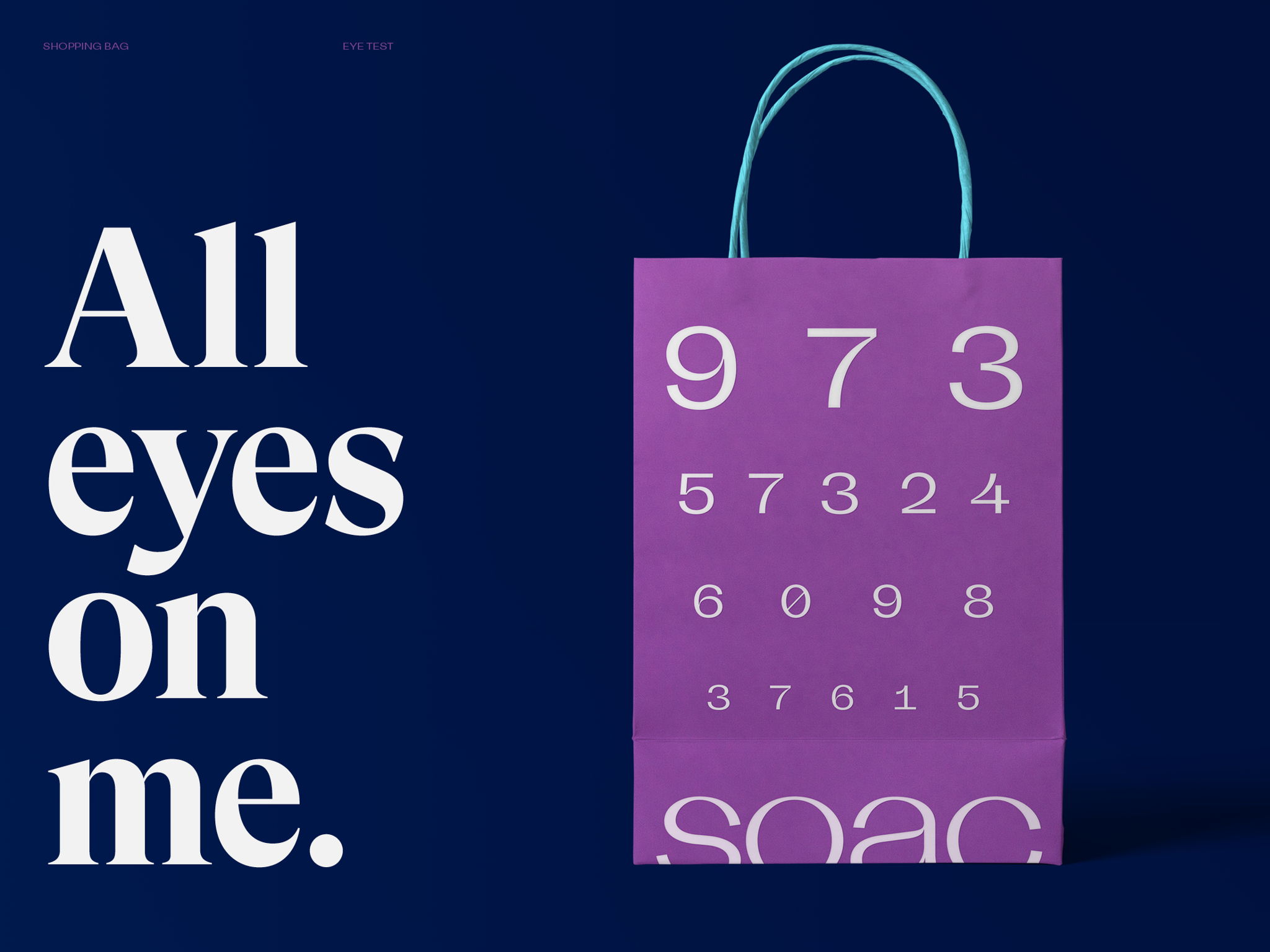 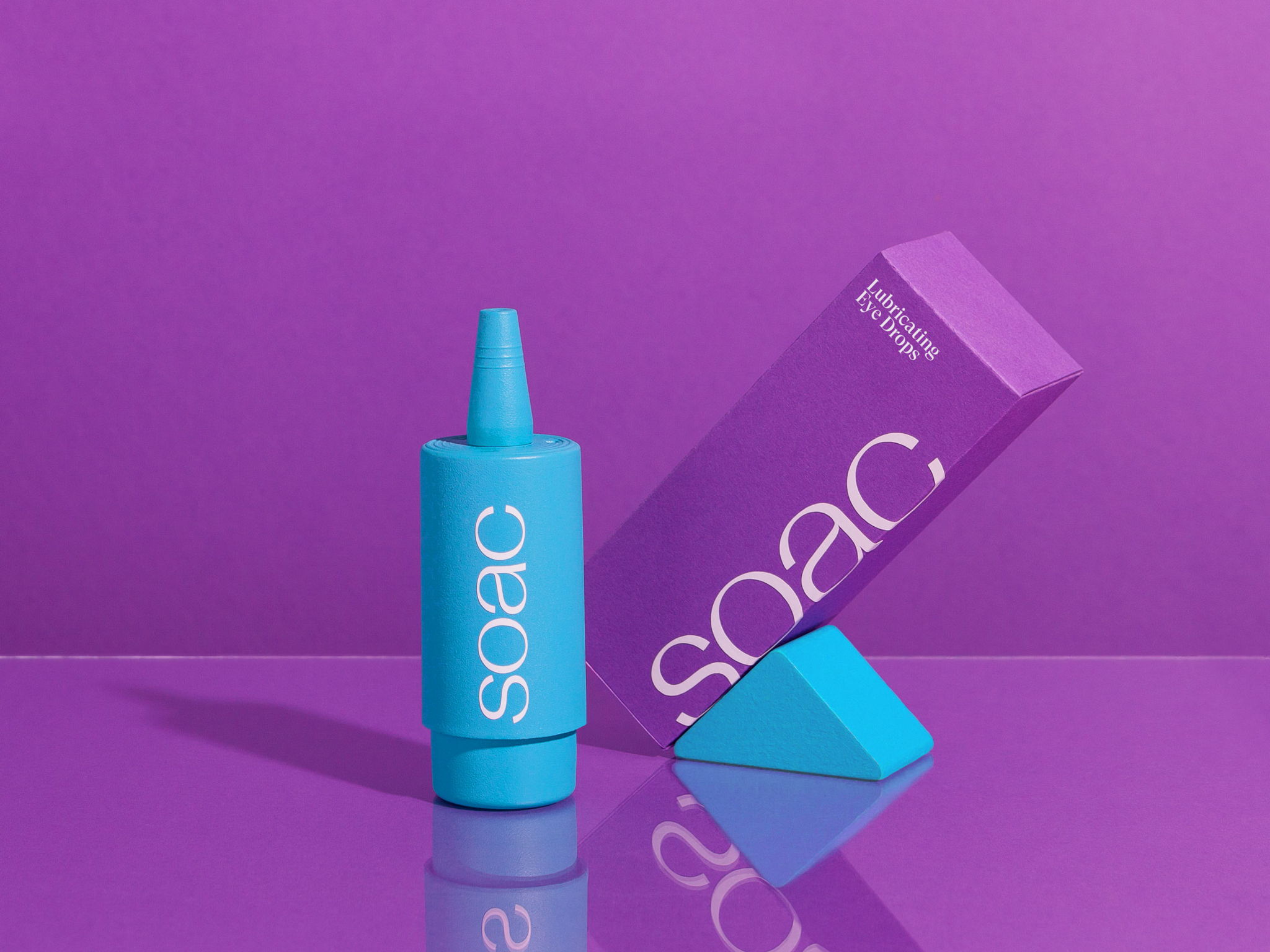 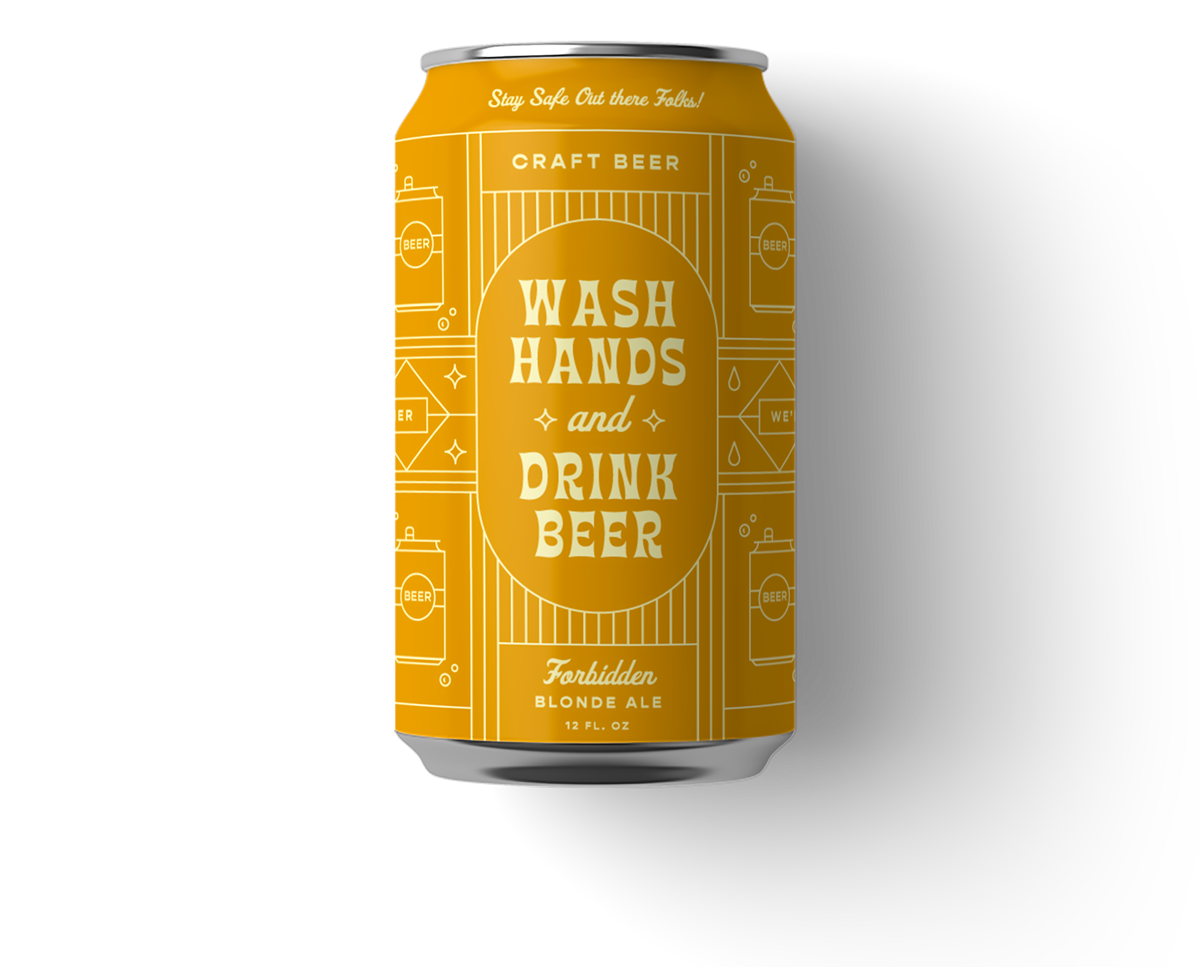 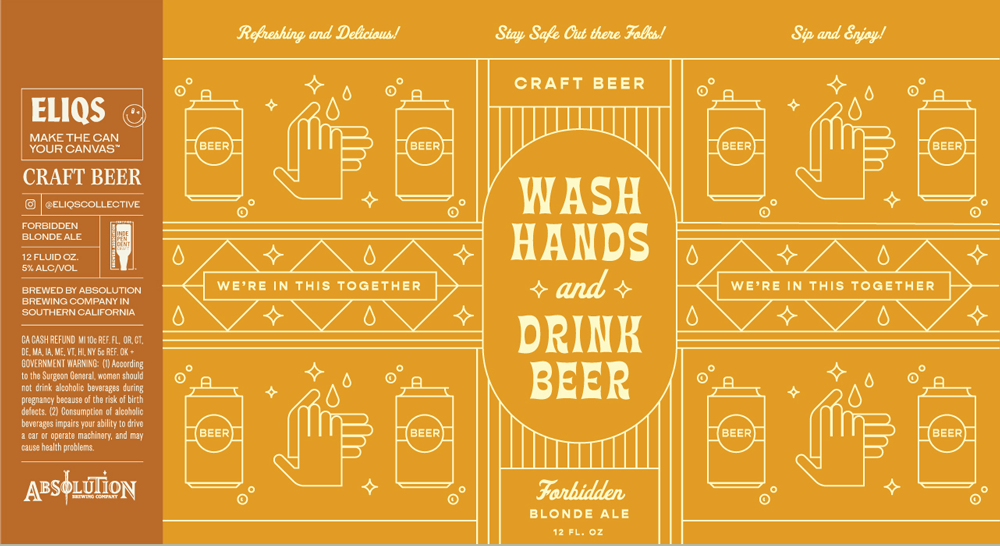 Eliqs, makers of custom and personalized craft beer cans, typically for special events, has made available for sale custom vessels aimed at supporting the fight against COVID-19 while also providing financial support to freelance designers. Proceeds from the sales of the specially designed cans go to the WHO COVID-19 Solidarity Fund, and sales featuring designs by contributing freelancers get split between the WHO fund and the artist. 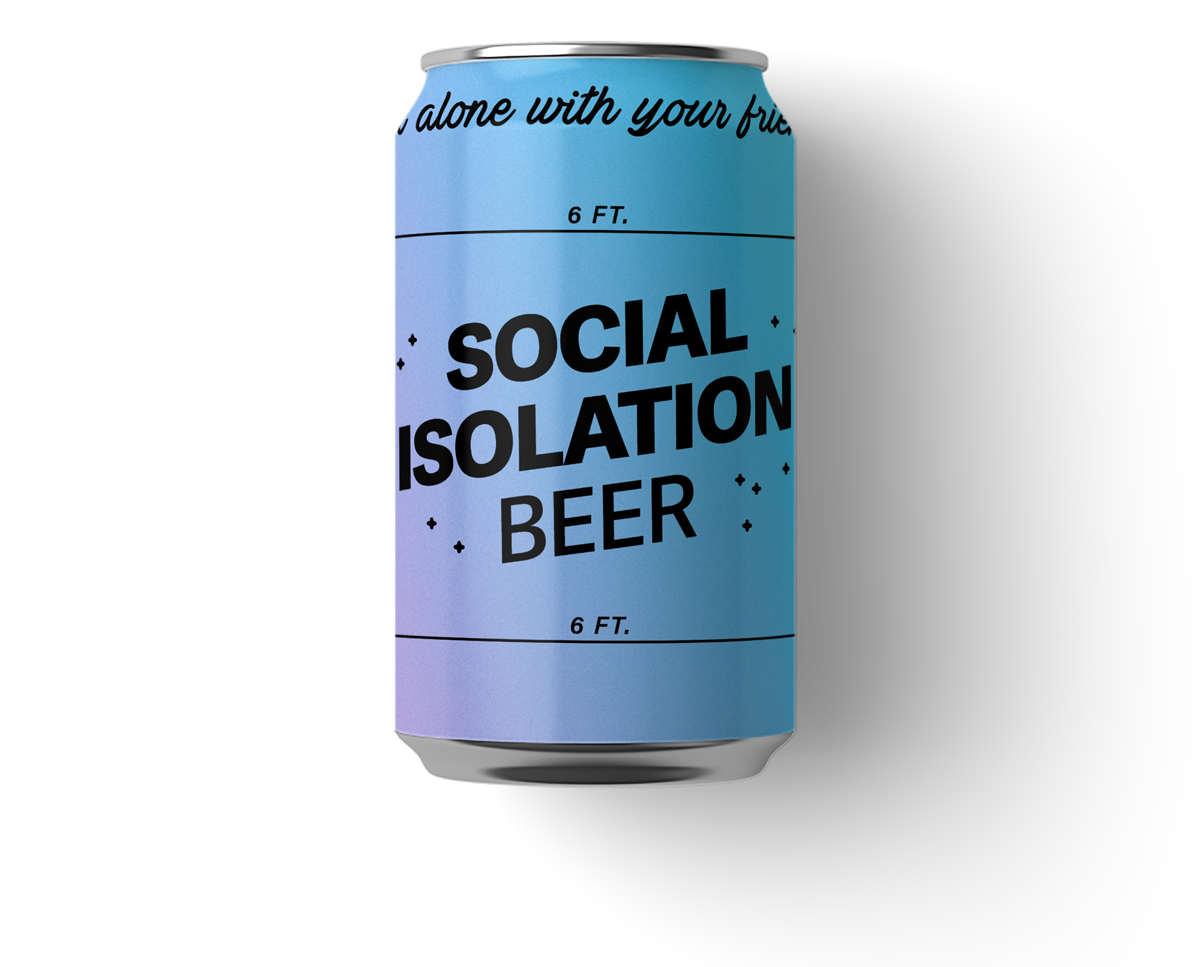 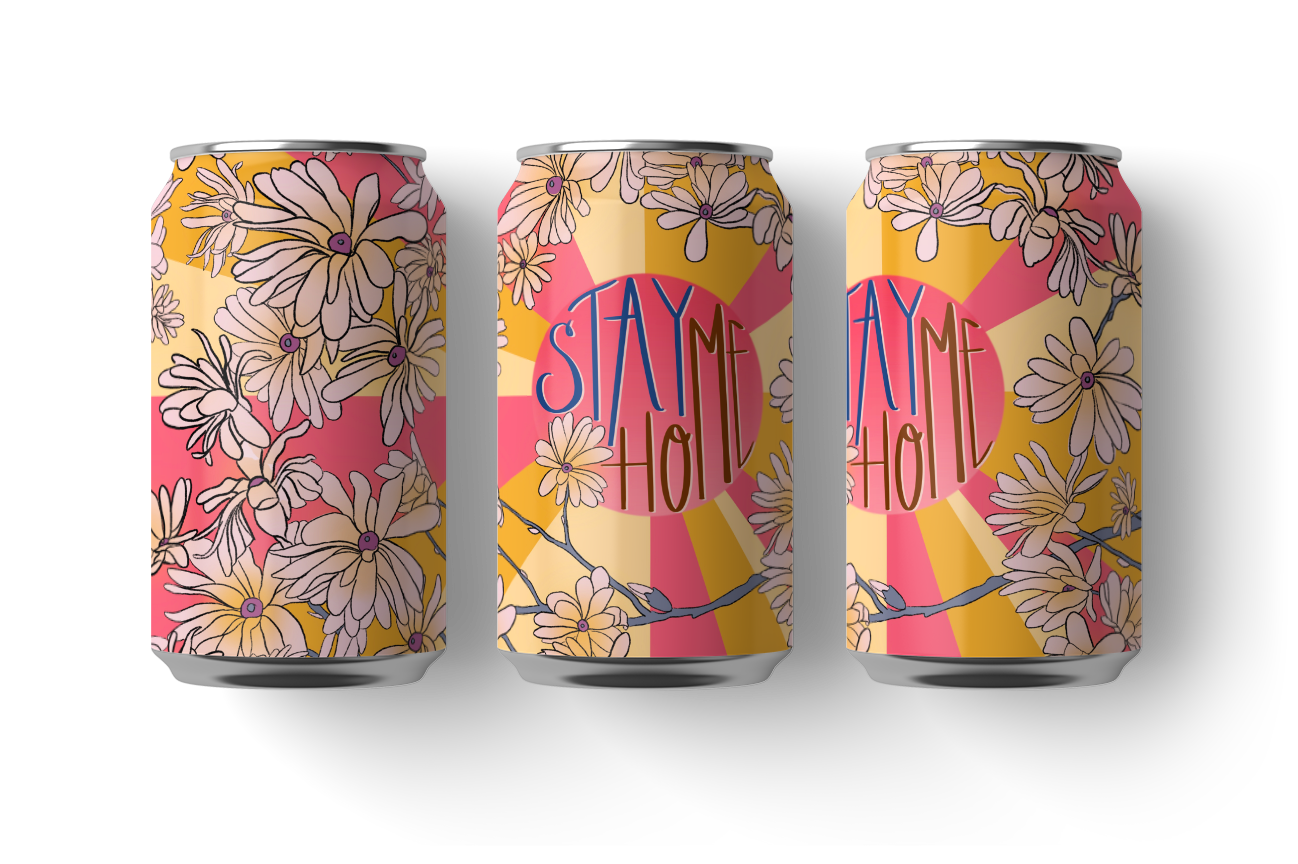 All nine available designs feature recommendations made by experts, such as practicing social distancing, washing hands, or how to recognize symptoms. Besides promoting coronavirus-fighting tips, the labels share little in common visually, reflecting a diverse range of styles, such as Eric Hinkley’s can which found inspiration in early 20th-century morale posters, or Cody Brown’s design mixing patterns and line work with fun type. 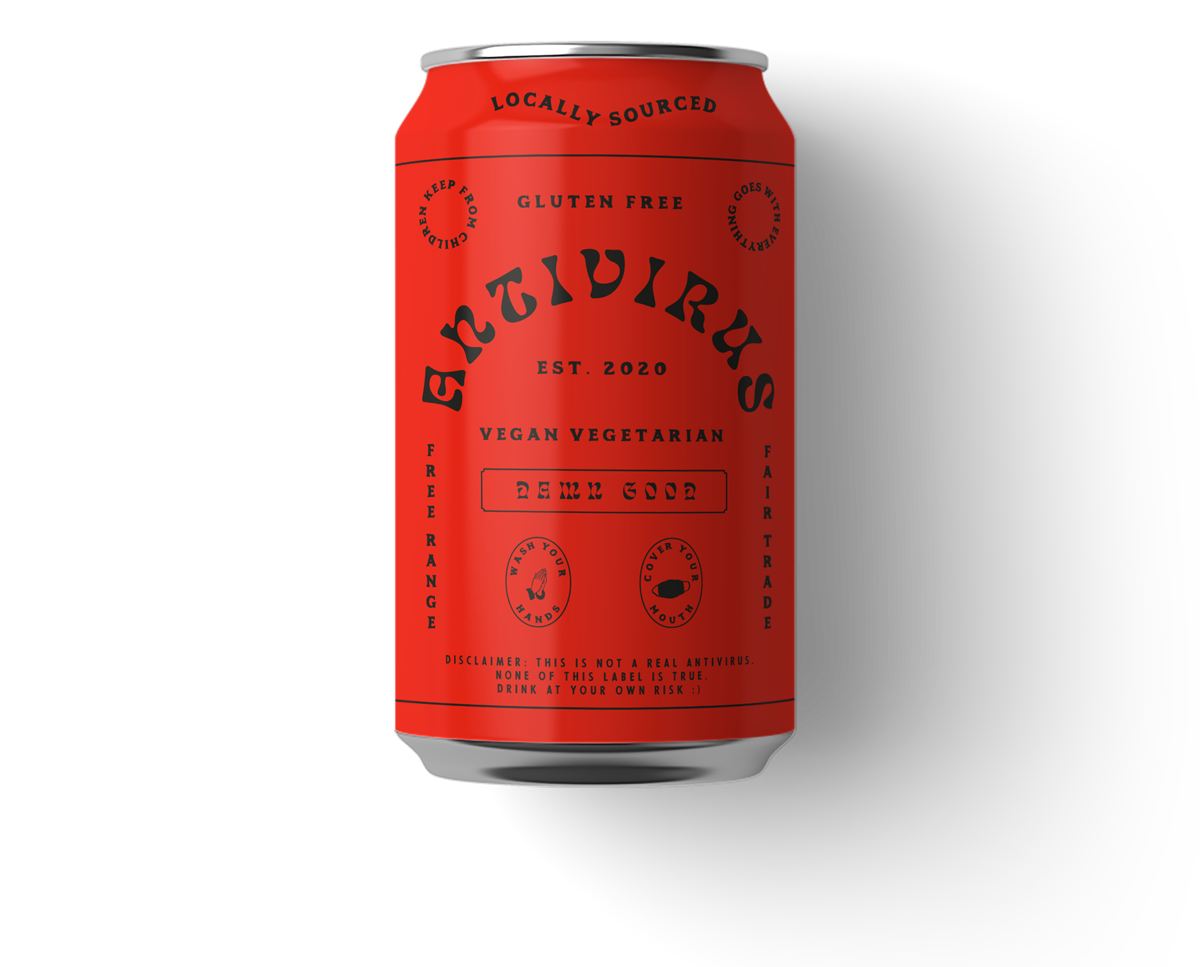 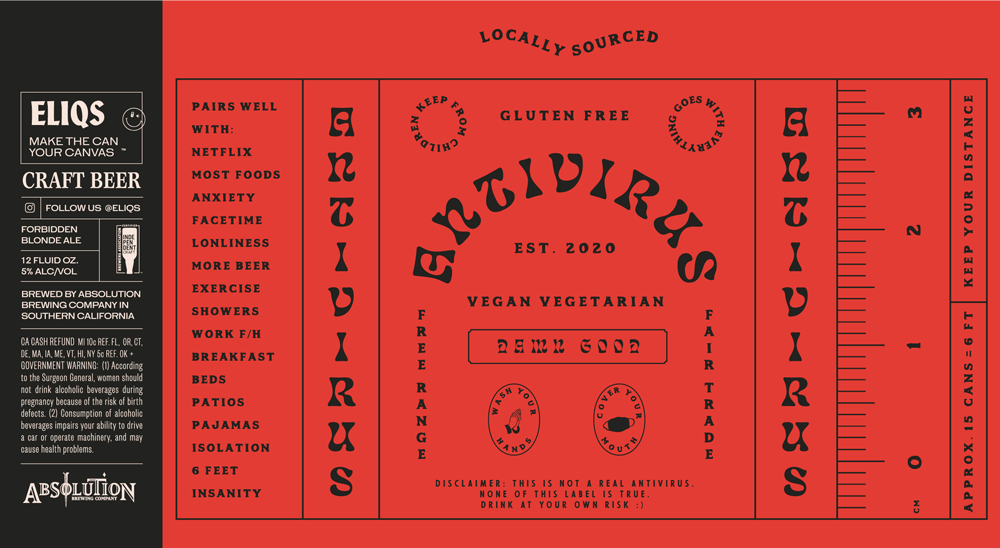 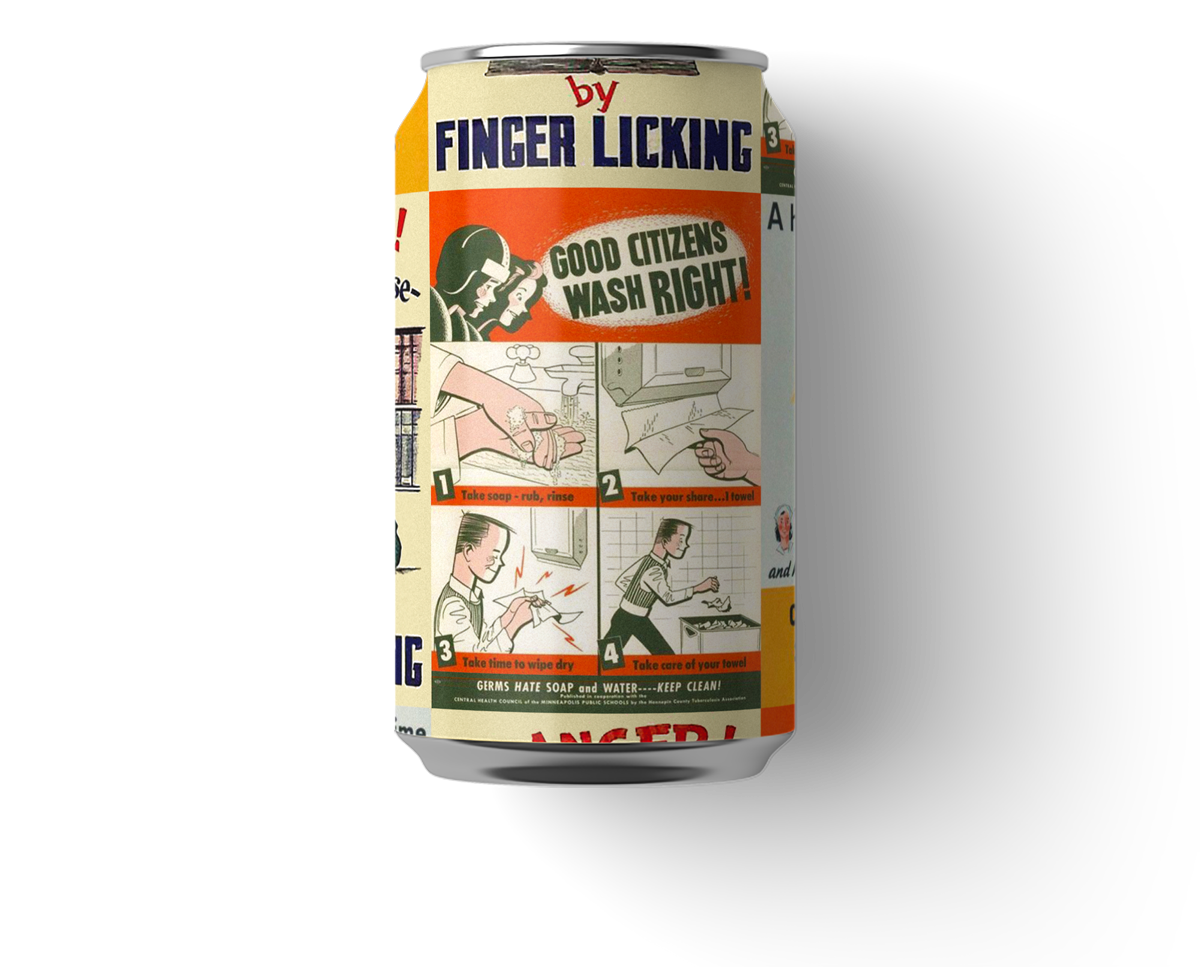 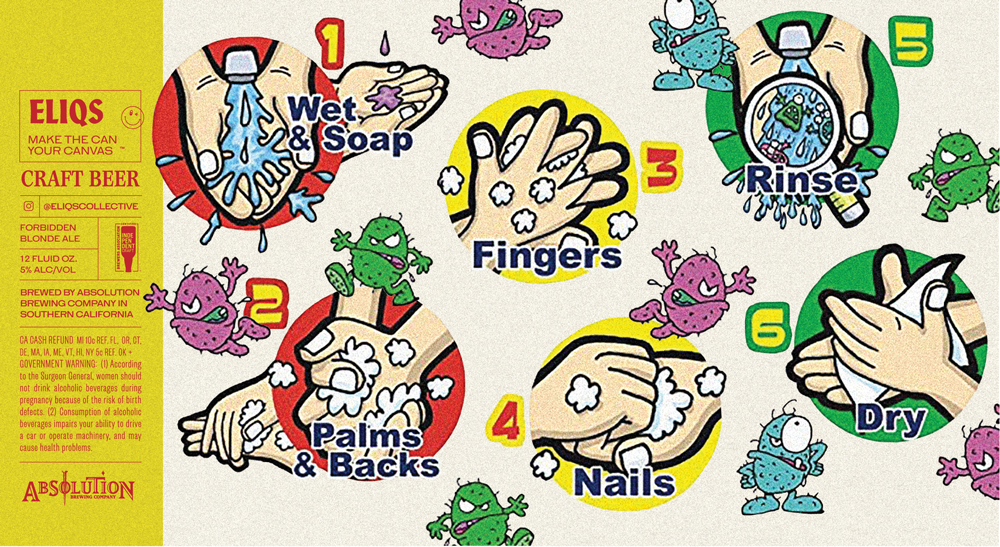 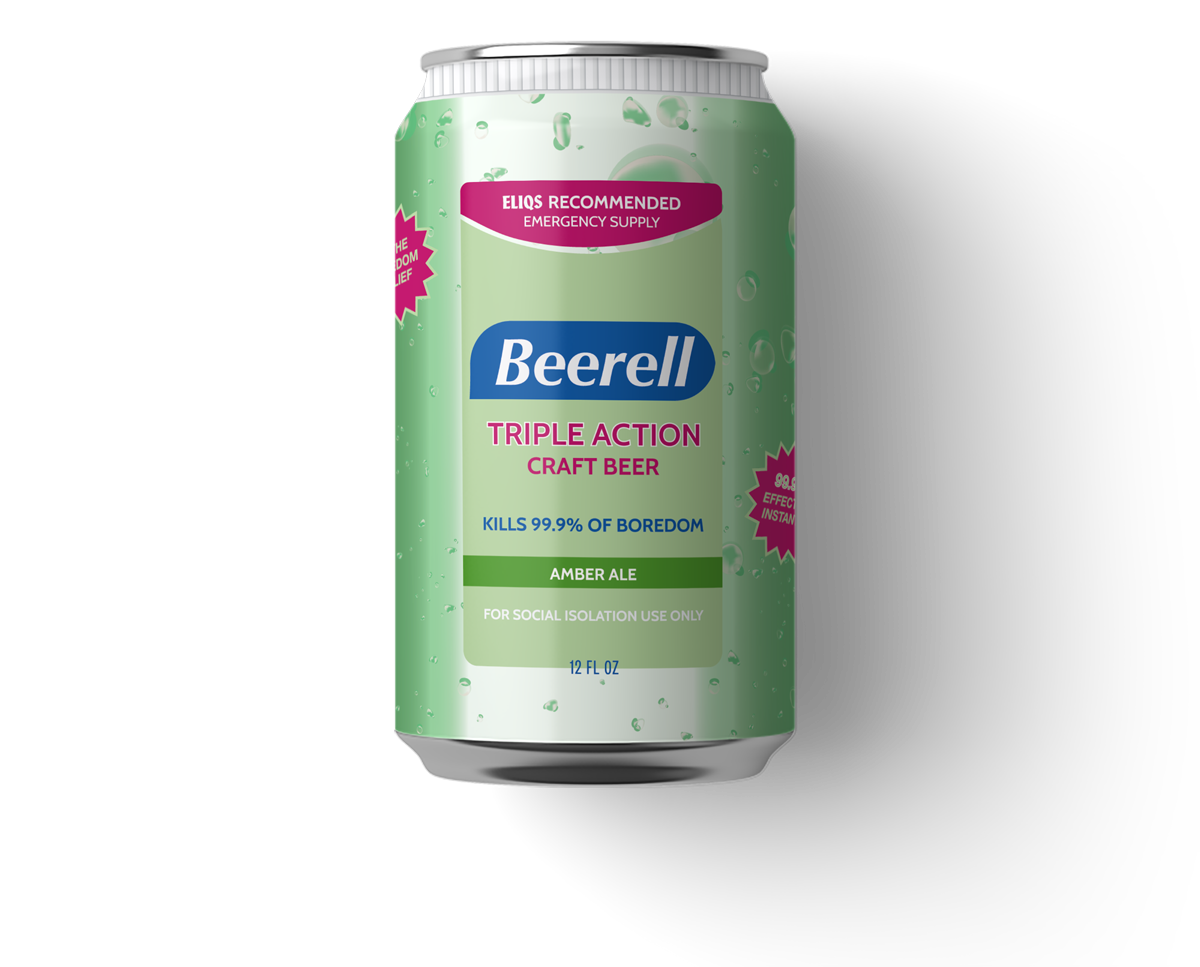 The brand overhaul was done by Angus Hyland and his team at the Pentagram London office, and according to the design studio is an attempt to reconnect with existing readers, as well as find those all-important new ones.

Hyland has kept the the open book shape that people will be familiar with, but reduced some of the detail – allowing it to work more effectively at different sizes and in different environments. The serif typeface is now gone, replaced by a bespoke serif.

While many of us might have had a soft spot for the old logo, this is undoubtedly an improvement. There was always a hint of clip art about the previous motif, and it very much felt like the symbol of an educational company rather than a publisher.

Pentagram’s work brings it up to date, but also transforms it into a surprisingly elegant mark. It’s easy to imagine it embossed on books of all kinds.

The agency have also introduced a new tagline – For the curious – which reflects the diversity of content DK publishes.

Its latest campaign also addresses the topic, using a print ad in the new issue of Vanity Fair to illustrate the recurring pattern of coercive control behaviours often carried out by abusers. Created by Engine, the striking ad takes the form of a colourful, patterned graphic, which on closer inspection reveals hidden messages of abuse.

“In this difficult time awareness of the work Women’s Aid does is even more crucial, especially as some people will now be forced into isolation with their abusers,” says Engine creative director, Chris Ringsell. “This creative execution highlights the menacing form of abuse that is coercive control, a pattern of repeated, controlling and abusive behaviour.”

Thankfully, publisher Laurence King’s got all the confused creatives among us covered with its new set of career-oriented, self-help cards.

The publisher enlisted the help of author and University of Brighton principal lecturer, Gem Barton, to bring the set of 50 cards to life.

“We collaborated with Art of Play, producers of some of the finest playing cards in the universe, to bring you one strange deck. These cards feature a completely custom design in typical Messymod fashion which can be described as minimal, modern, graphic, quirky, stylized, grotesque, delightful and just plain weird.

We designed this deck so that each card has its own presence and personality, making them ideal pieces of artwork that can stand on their own. Each card has patterns of suits within suits for endless fun. 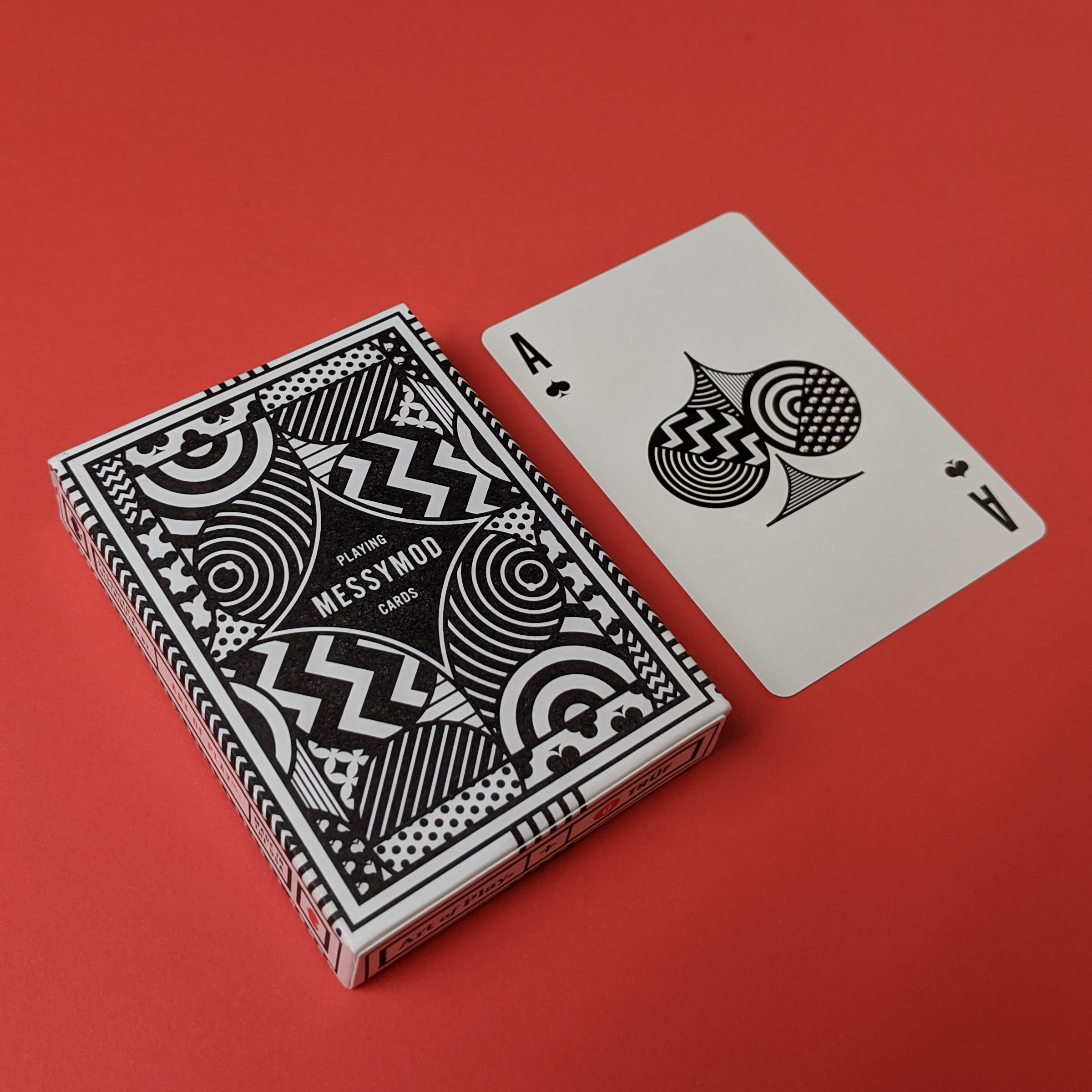 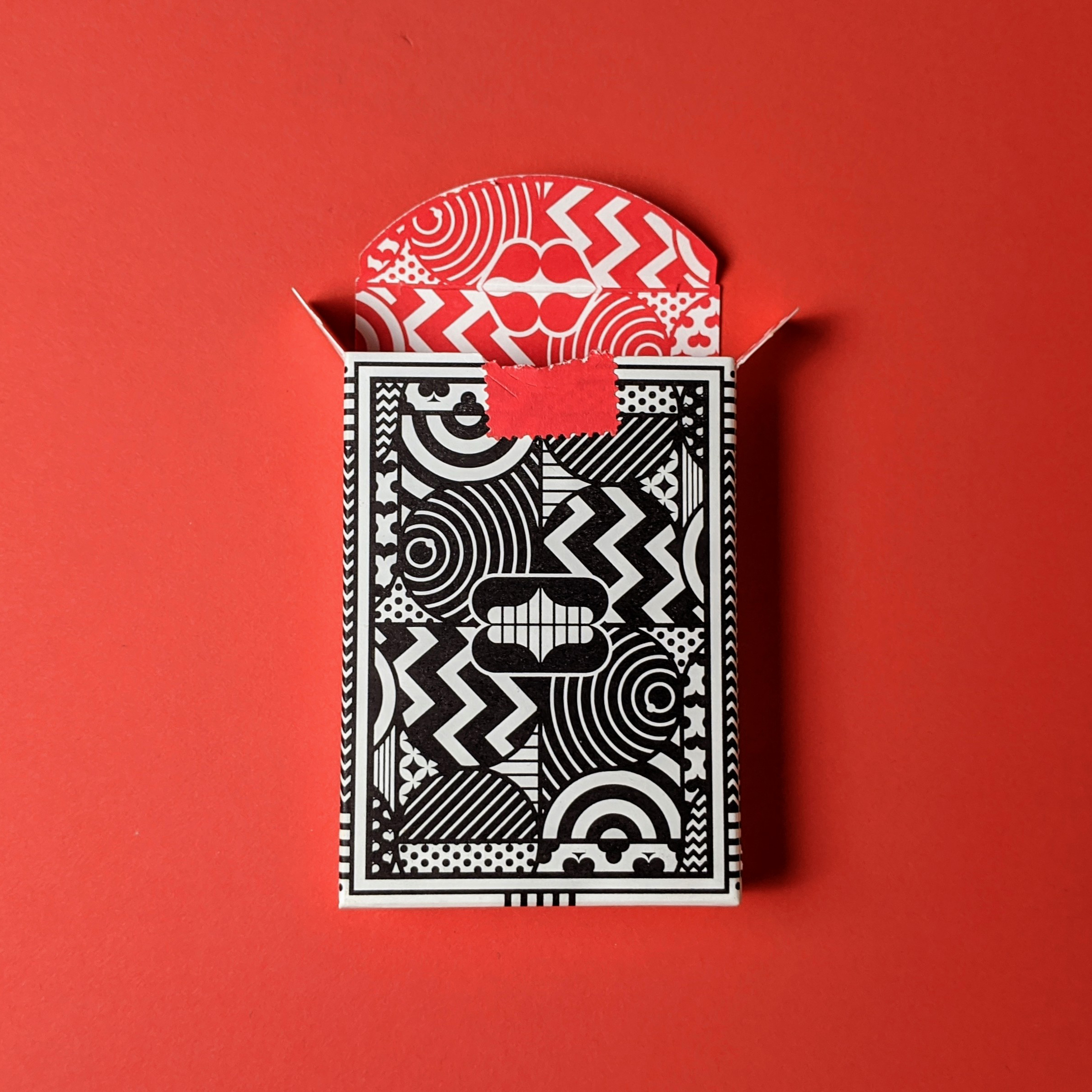 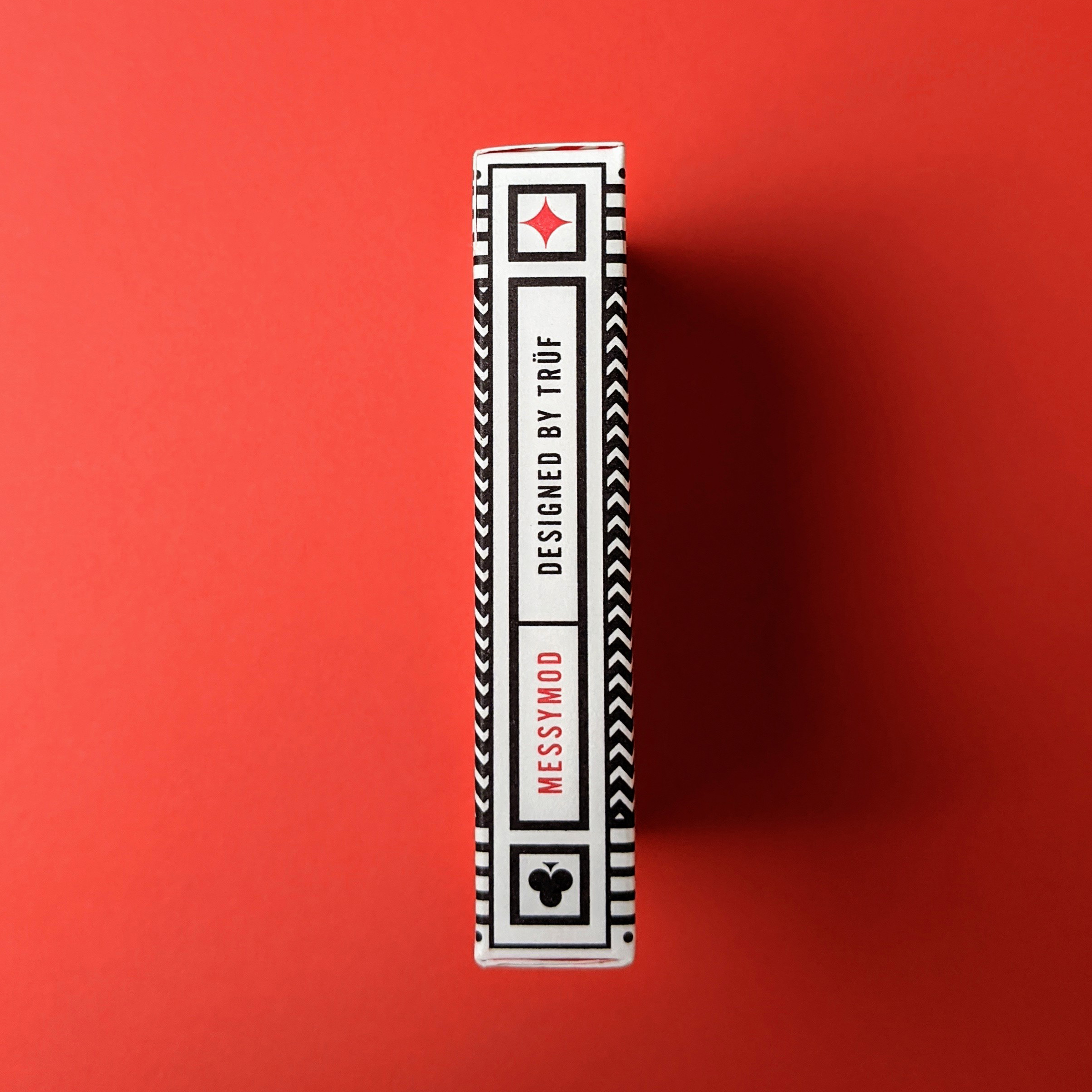 Packaged in a premium letterpress-printed tuck box both inside and out. Printed by the U.S. Playing Card Co. on Art of Play’s trademark thin-stock preferred by cardists.

Oliver Jeffers announced he would be reading one of his books every day until people are able to leave their homes. Readings take place at 6pm UK time and are broadcast via Instagram Stories, meaning viewers in different time zones can tune in and watch any time within the following 24 hours. All broadcasts have been recorded and will also be added to Jeffers’ website. 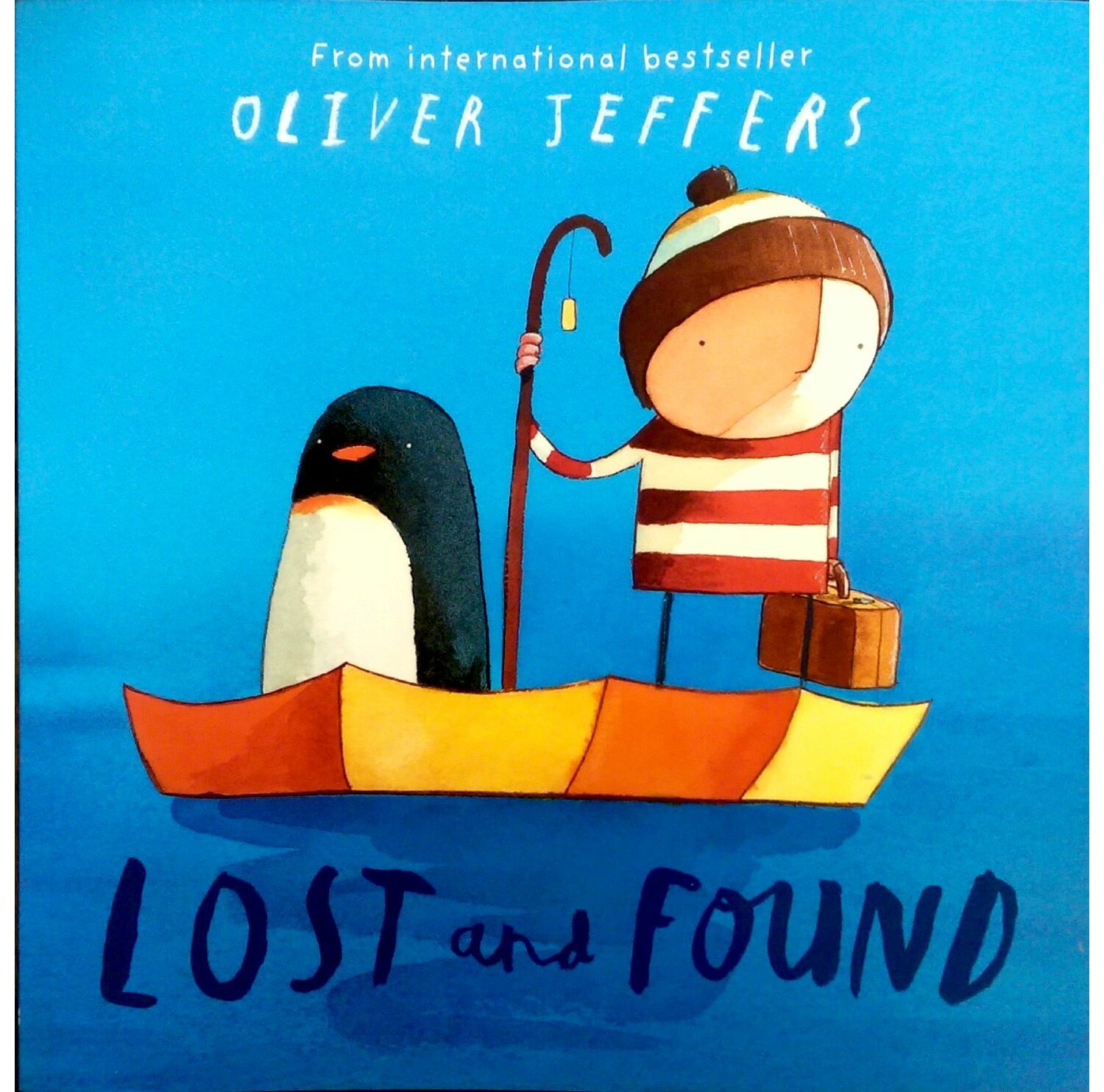 Mac Barnett – the author behind the Jack Book and KidSpy series – is also broadcasting live readings via Instagram at 12pm Pacific time, which are available to watch for 24 hours. In a post announcing the readings, Barnett said he had around a month’s worth of picture books – “and if we run out I might read some chapter books”, he wrote. 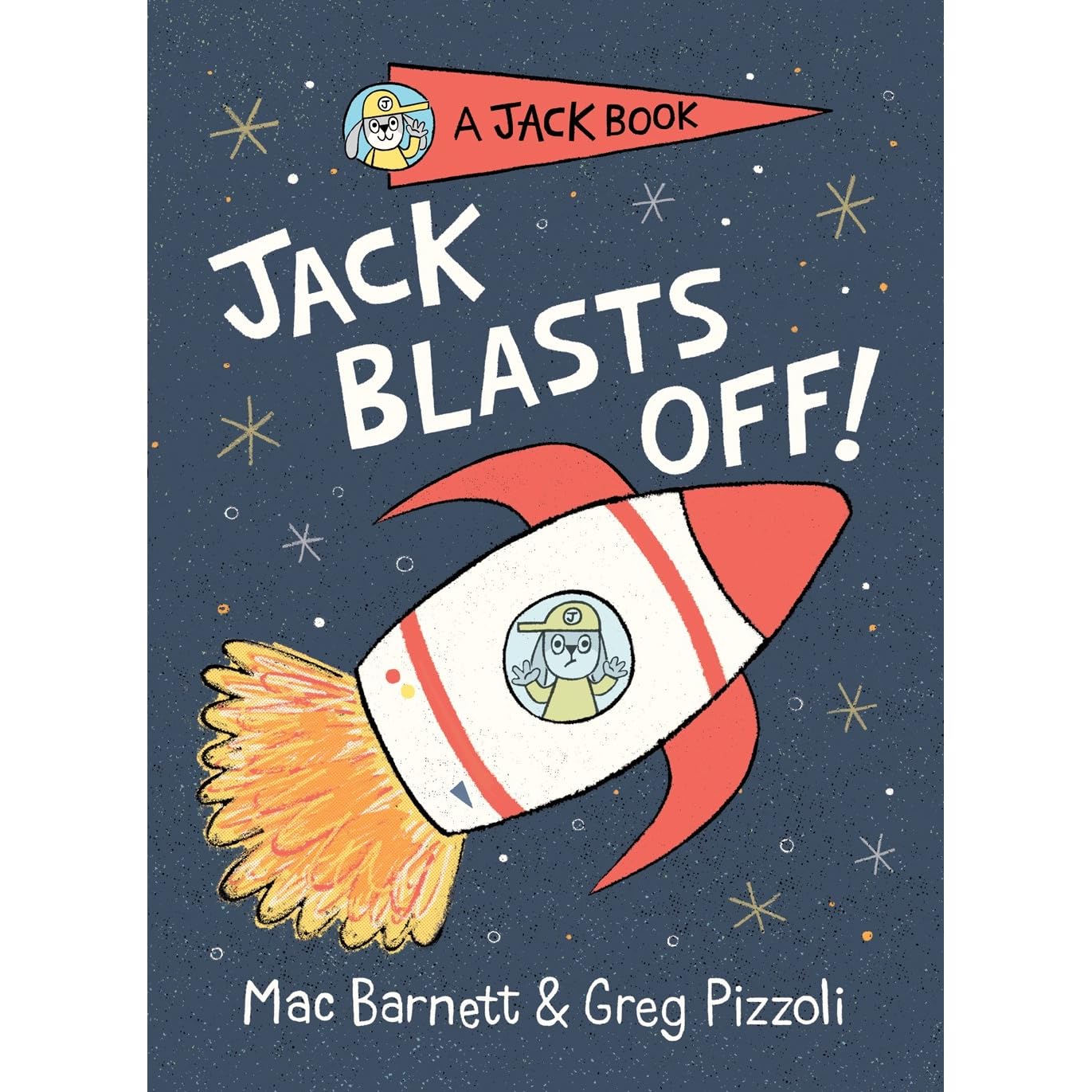 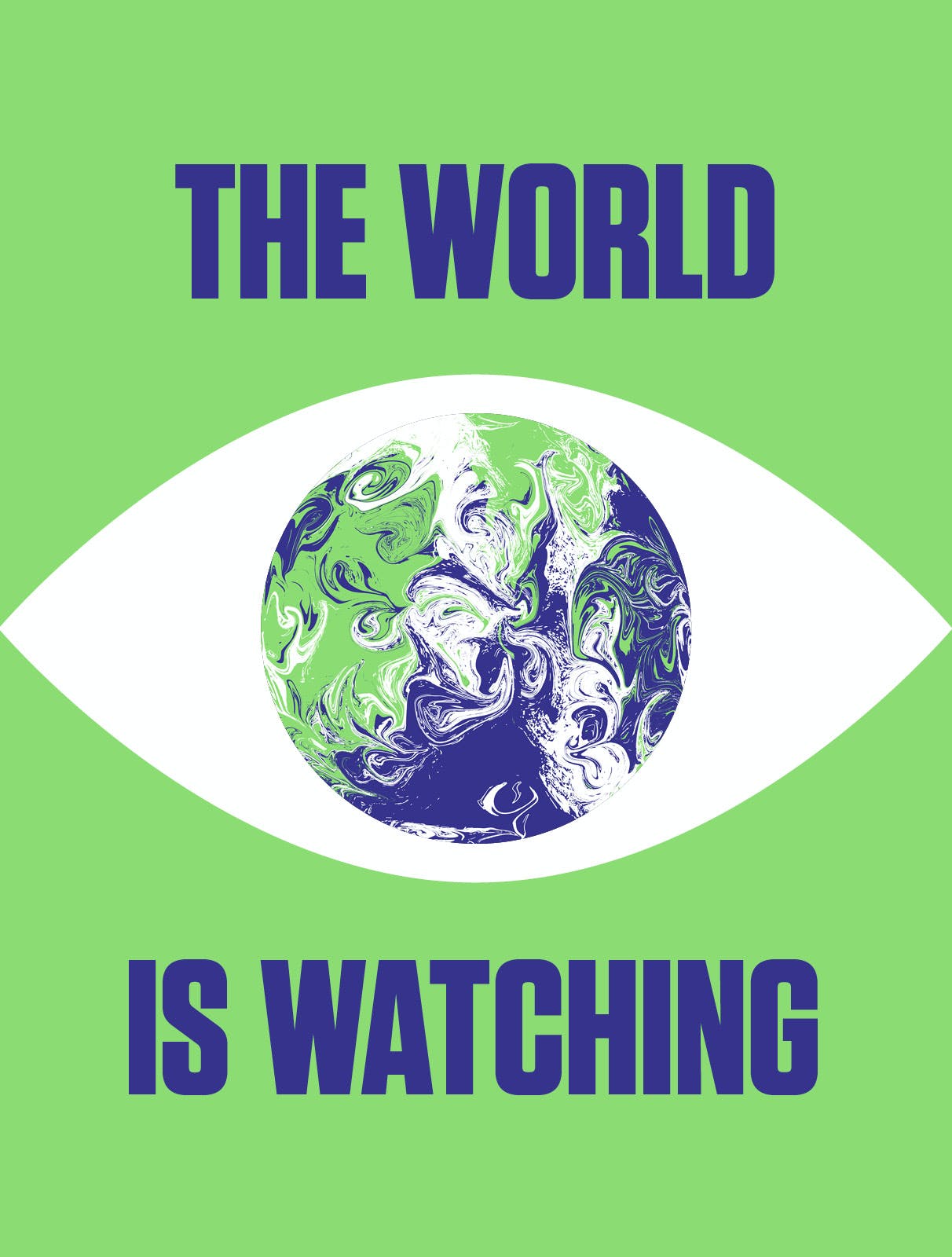 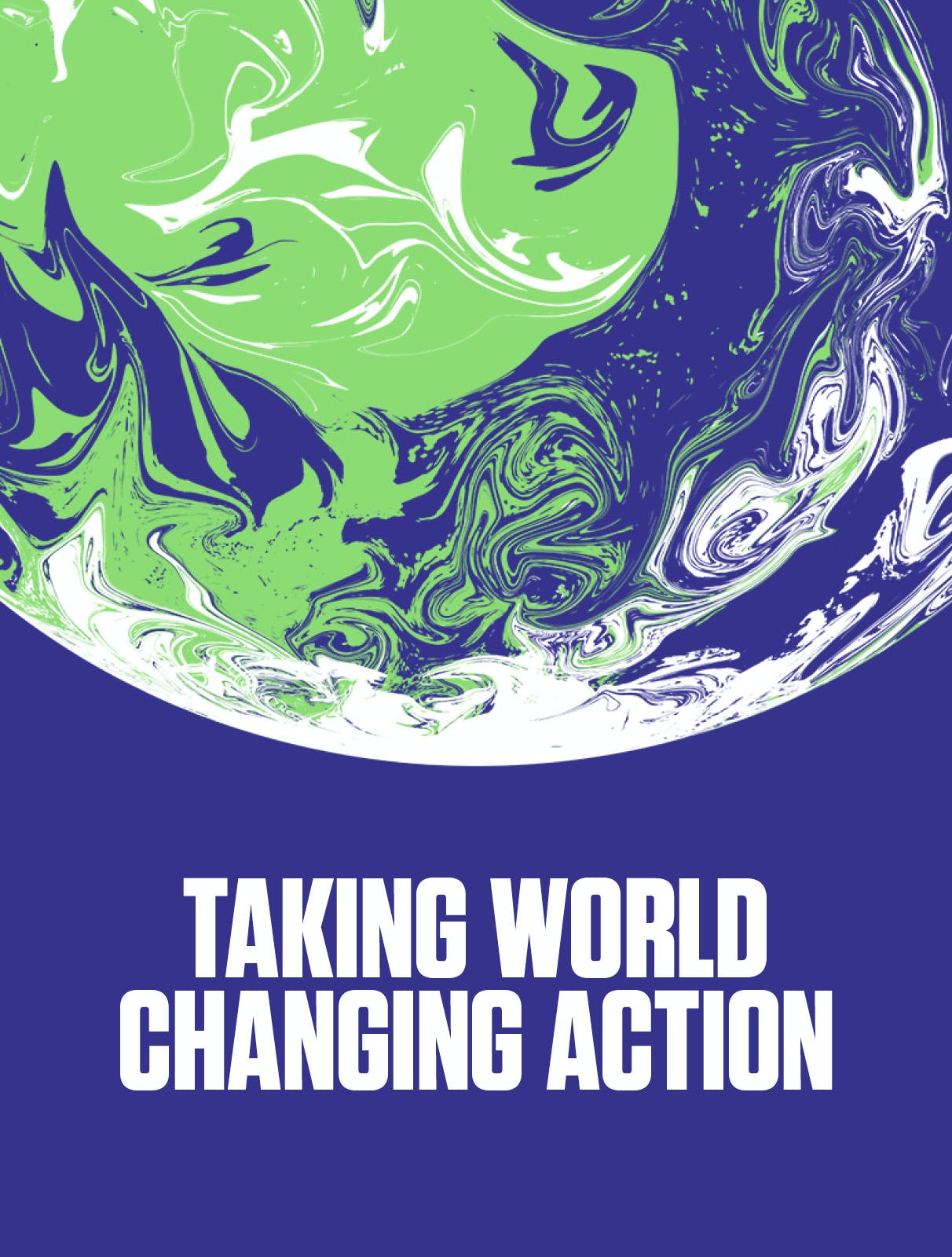 When we were asked to brand it and name it, it was that story-telling aspect of the wine that we wanted to bring to the surface. To do so, we decided to reinvent the bottle of wine so it could serve as a vessel for both a sophisticated liquid as well as for an engaging piece of literature. We named it Twenty Stories and created twenty unique labels with twenty unique stories, one for every year of LIDL in Greece. 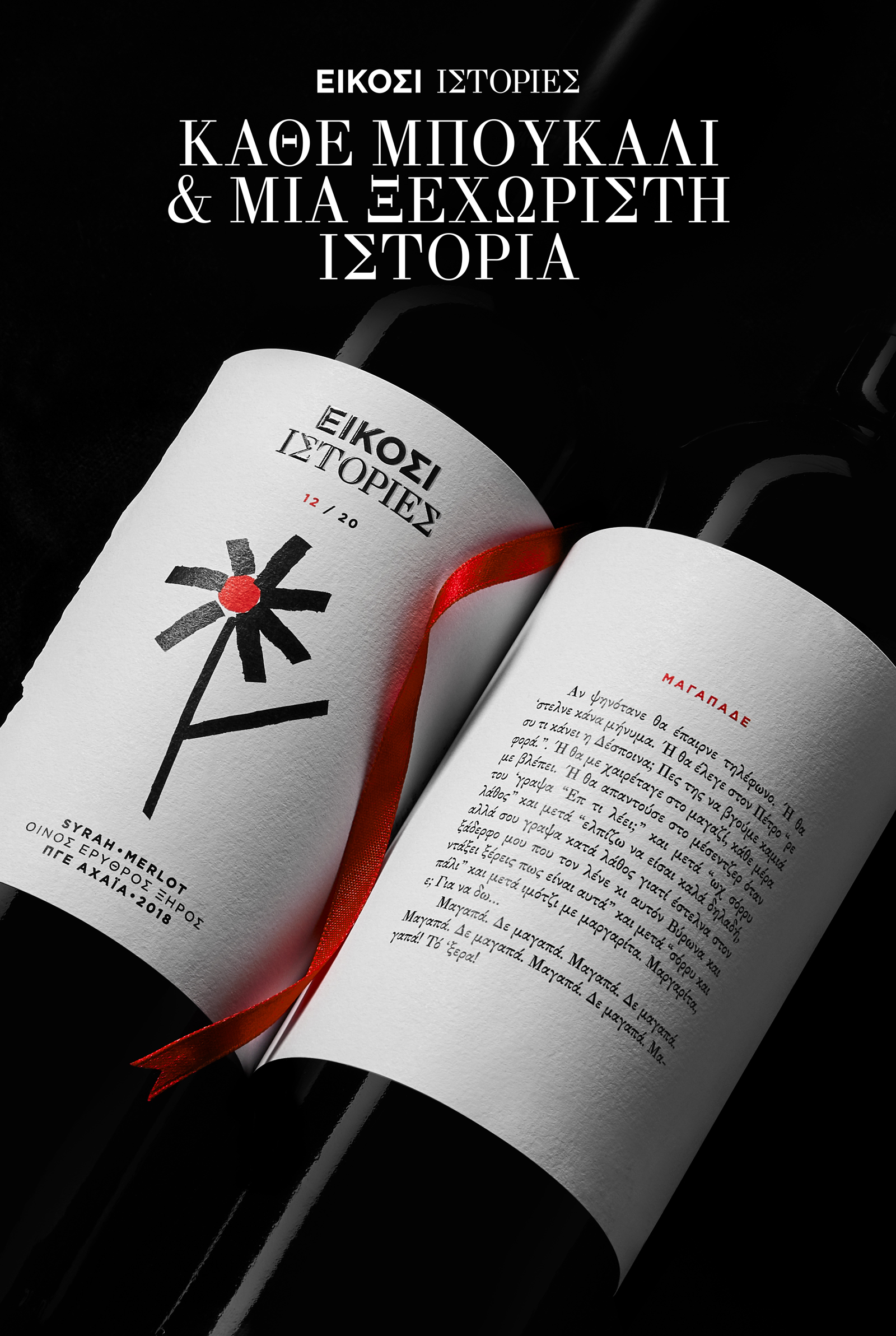 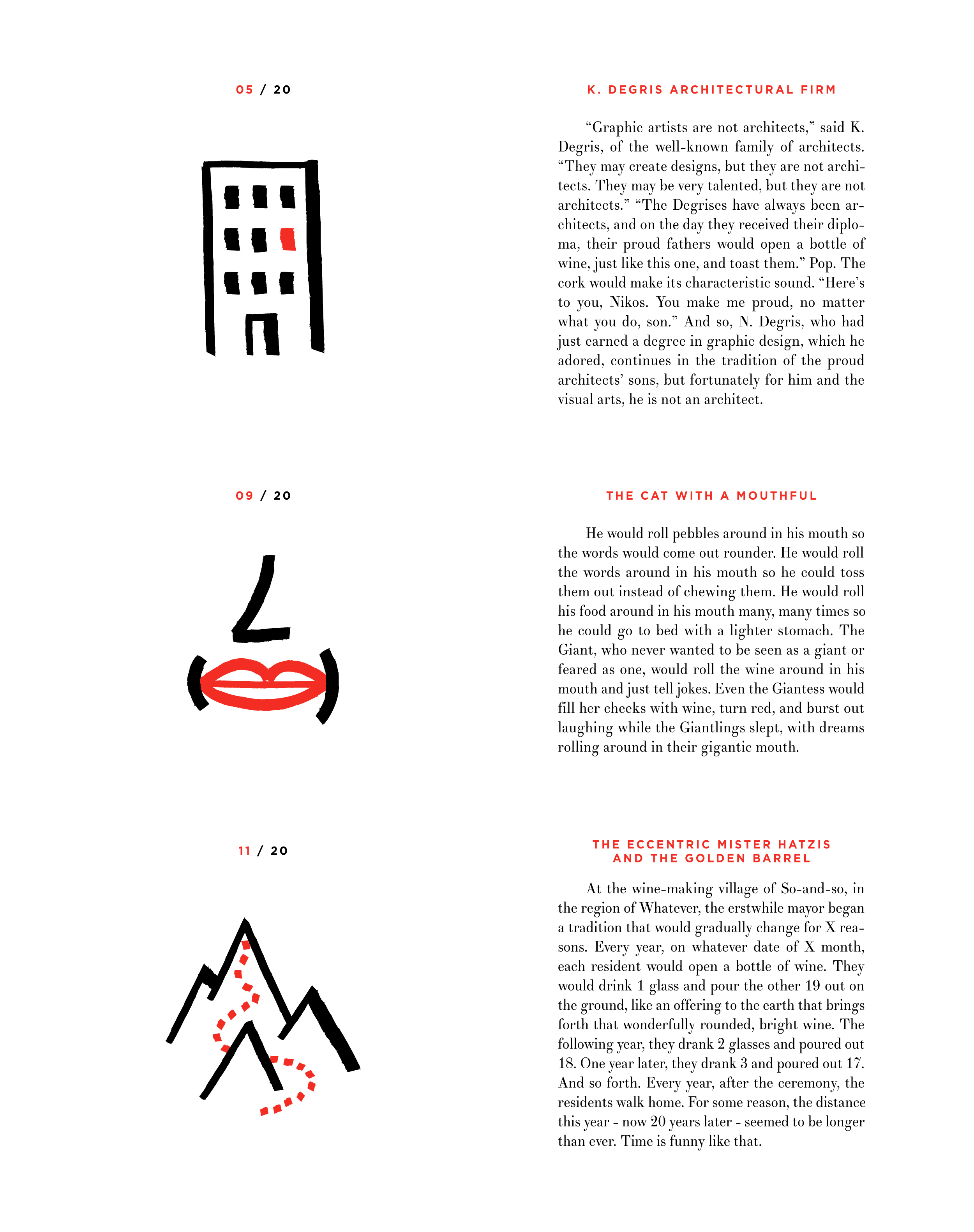 The labels were printed on white, heavy, matte writing paper and were shredded on one side to give out the sensation of a real page that has been just ripped off a book. The front of each label has a free-hand illustration that hints the story in the back. The illustrative intention was to balance casual, everyday moments with their symbolic significance to a person’s life. The symbols were intensified by high contrast colors: Black and white for the book, red for the wine. 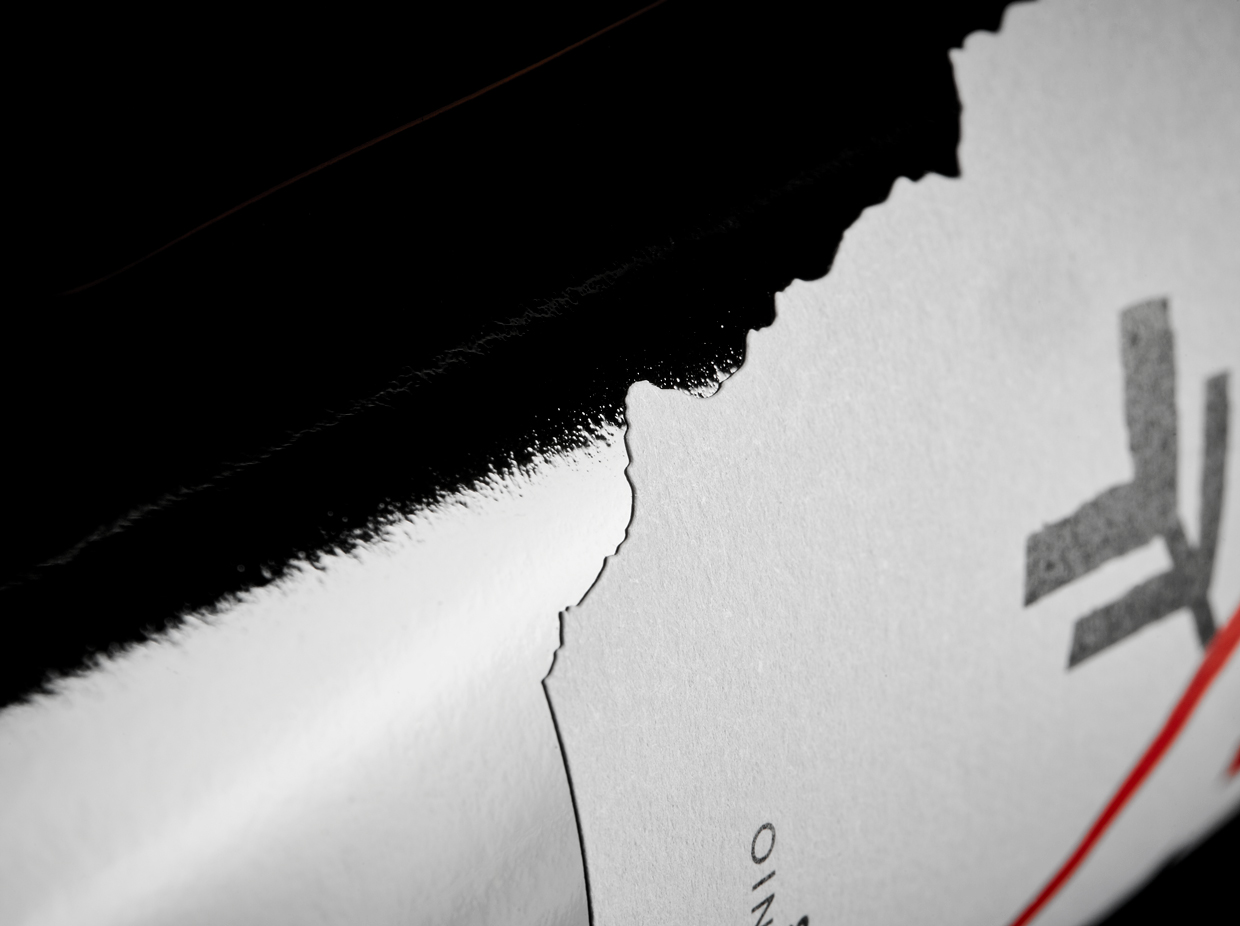 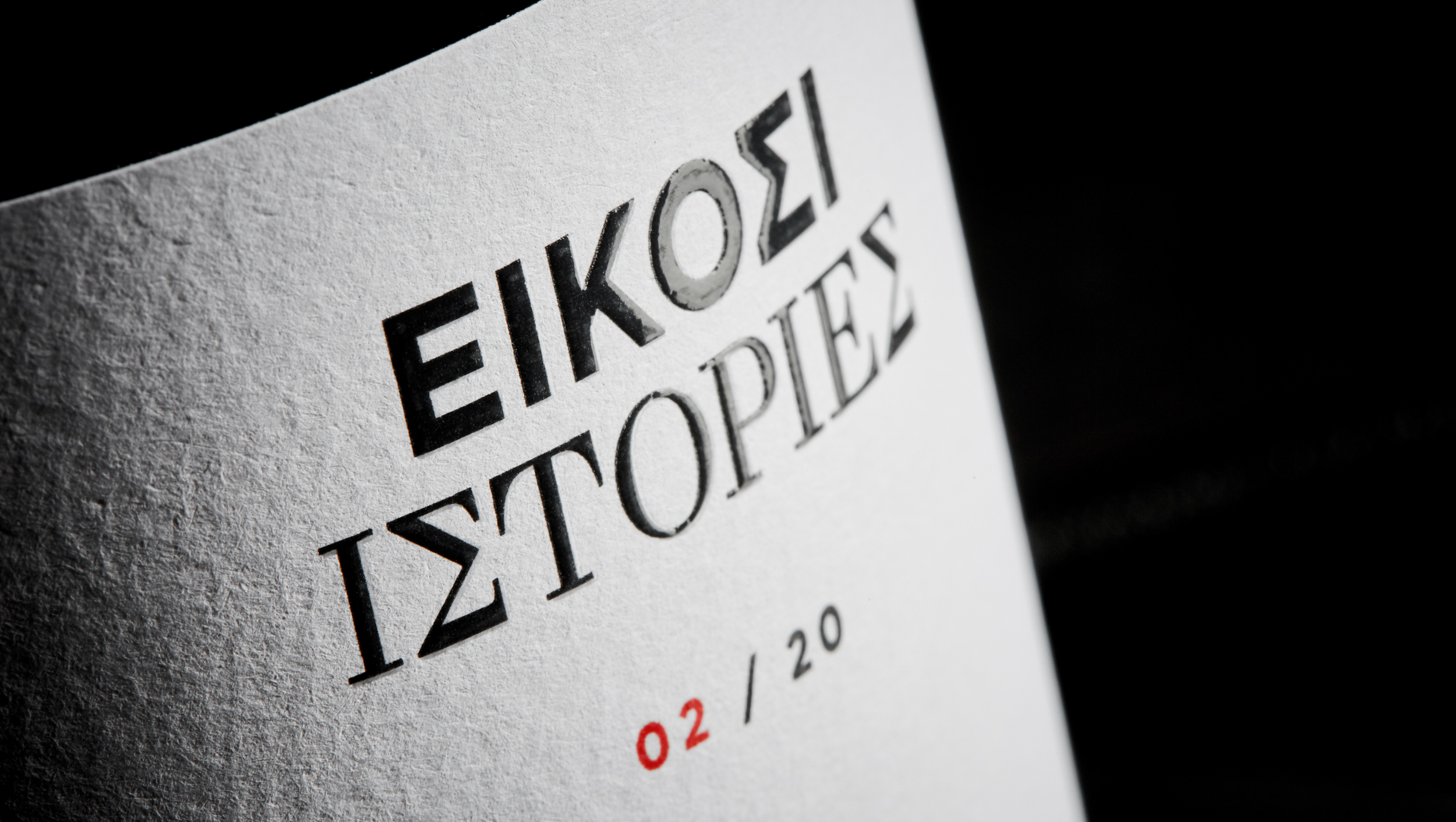 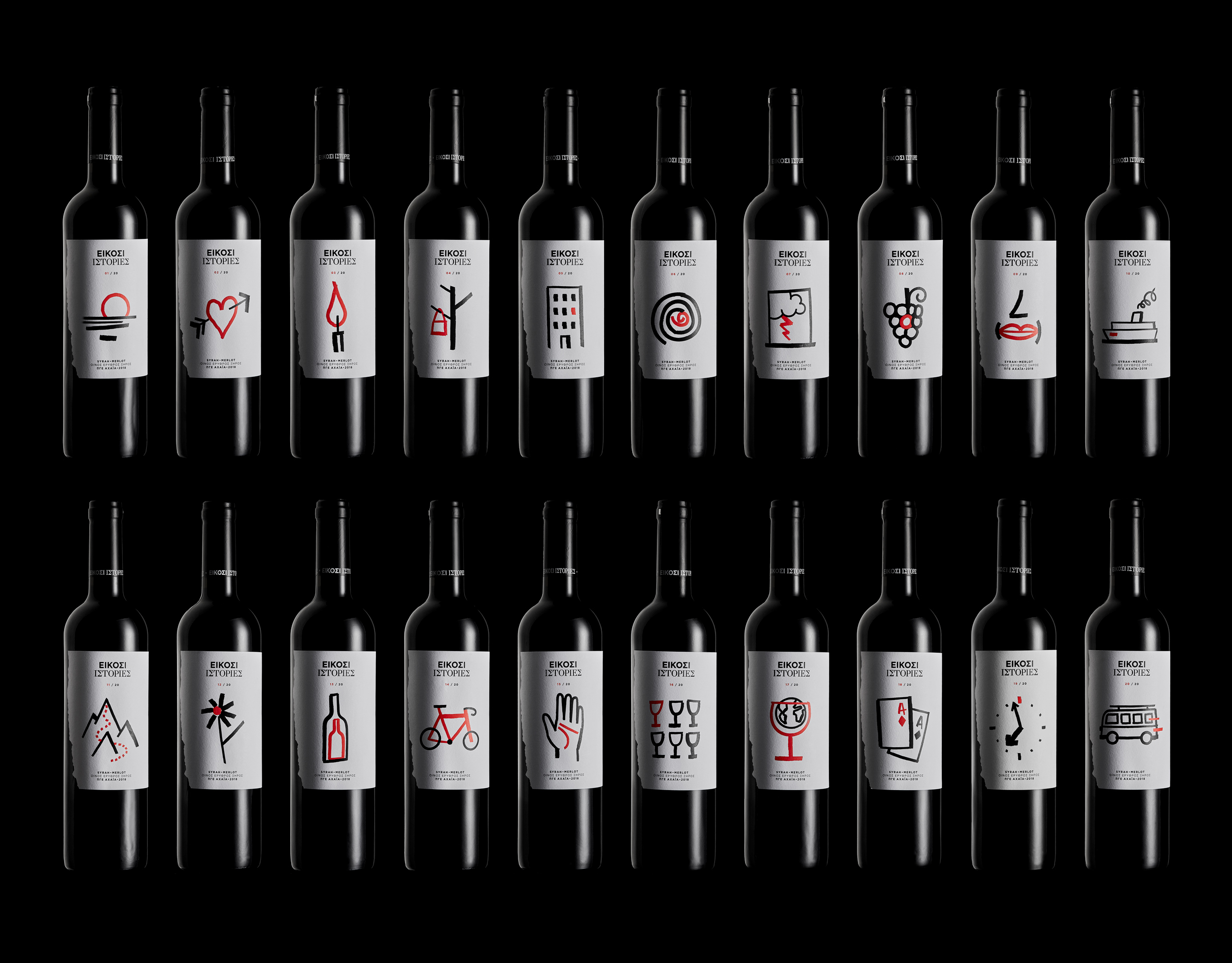 Dan Reisinger was born in Kanjiža, Yugoslavia, now Serbia in 1934. Much of his childhood was spent in hiding from the occupying Germans and having lost many family members in the Holocaust, including his father who died in a forced labour battalion of the Hungarian Army, in 1949 he and his mother immigrated to the nascent state of Israel.

Descended from four generations of painters and master-craftsmen, Reisinger soon found work as a housepainter. His sights, however, were set on acquiring a profession in the field of art and design. In 1950, former Bauhaus student Mordechai Ardon, Head of the New Bezalel School of Arts and Crafts, Jerusalem, accepted the eager 16 year-old into the school. Dan’s first poster for the national lottery was published in 1953, and a year later he won the Struck prize for the Bezalel’s most outstanding student.

Poster for a performance of Julius Caesar, 1961