Created by Emily Oberman, the refreshed identity sits alongside a new brand strategy led by Wieden+Kennedy featuring the simple tagline: Let’s be kids. 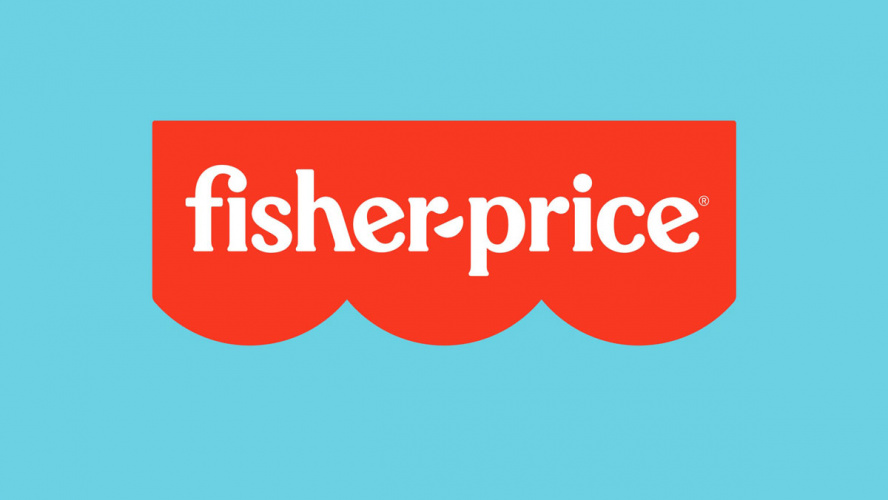 Developed by Pentagram partner Emily Oberman, the refreshed identity coincides with a new brand strategy led by Wieden+Kennedy, which includes the mission statement “put the fun back into functional” and the “play back into playtime”. This is accompanied by a simple but effective new tagline: Let’s be kids.

The new identity centres on a simplified version of the brand’s historic red ‘awning’ mark, in which its four scalloped edges have been reduced to three. The logotype has been redrawn in all lowercase, with letterforms that are slightly more refined but still quirky. The hyphen between the names is now a semicircle, echoing the scalloped edge of the awning, as well as resembling a smile. 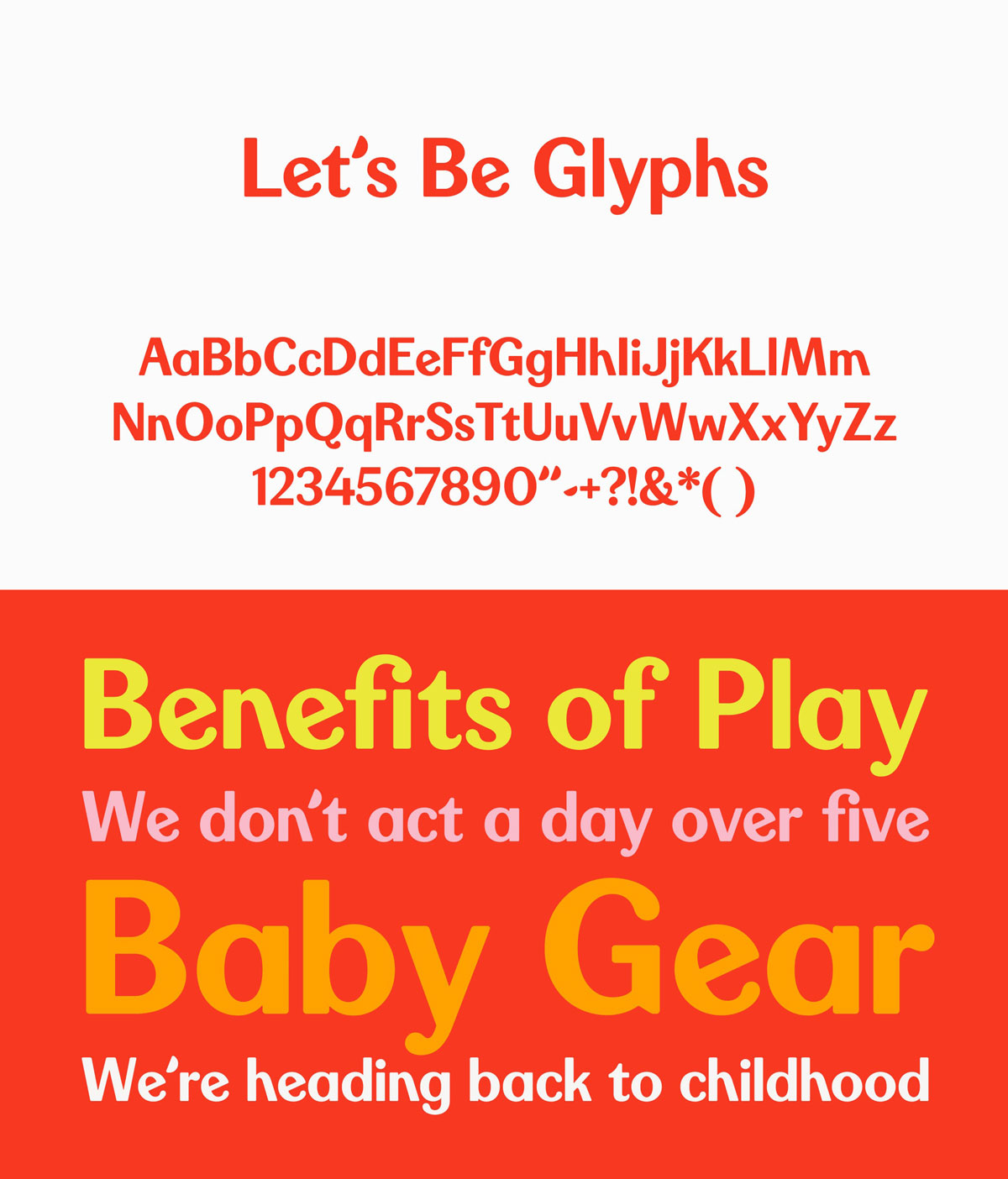 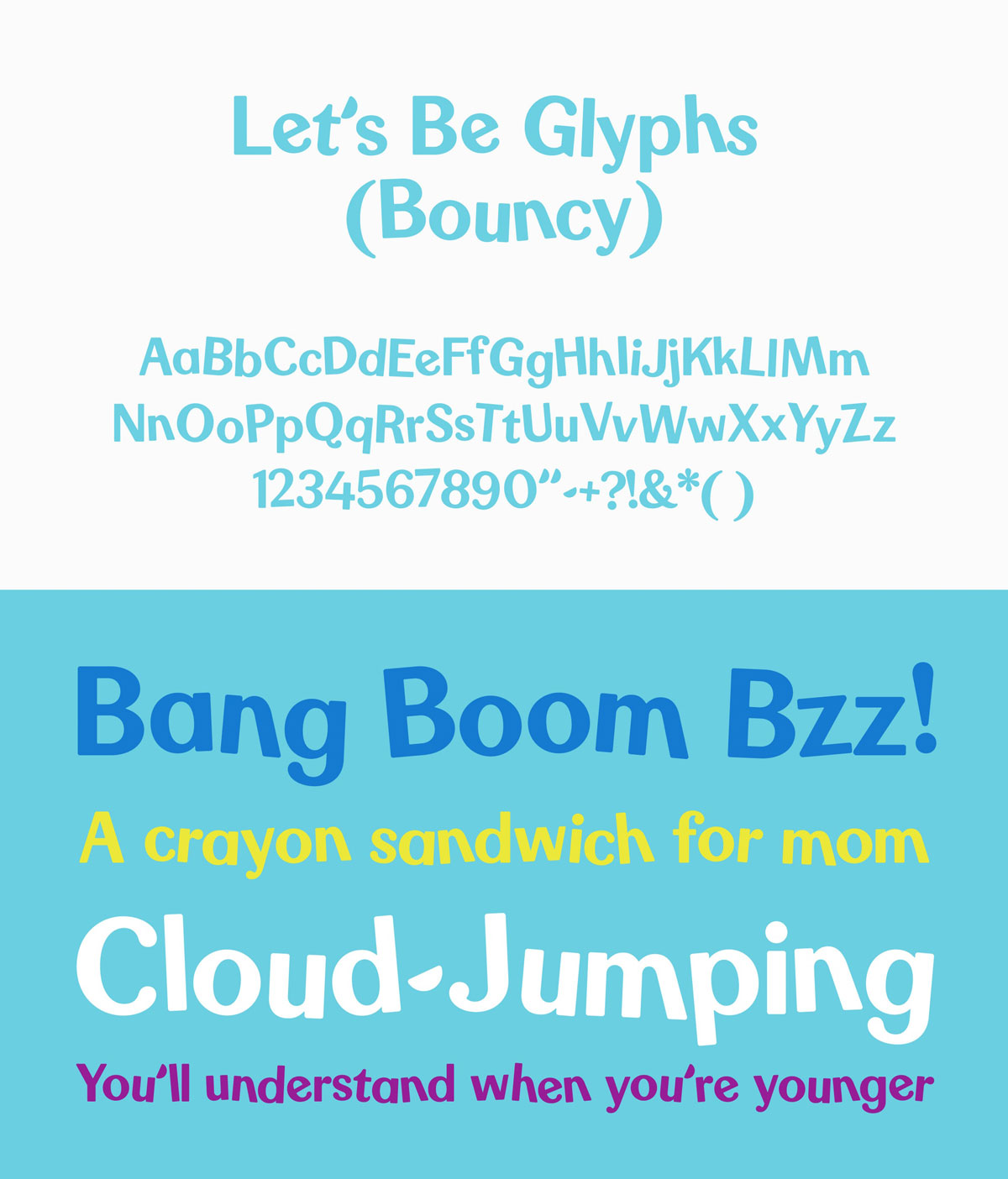 An alternative typeface has also been developed called Let’s Be Glyphs Bouncy, which features rotated characters and an uneven baseline, while sans serif font Maax will be used as a secondary typeface.

Makuna honey, a variety of honey found in New Zealand and highly sought the world over, has been harvested by the Maori since ancient times. That history is reflected in the branding and packaging by agency Kallan & Co for Moa Hunter Prue Makuna Honey 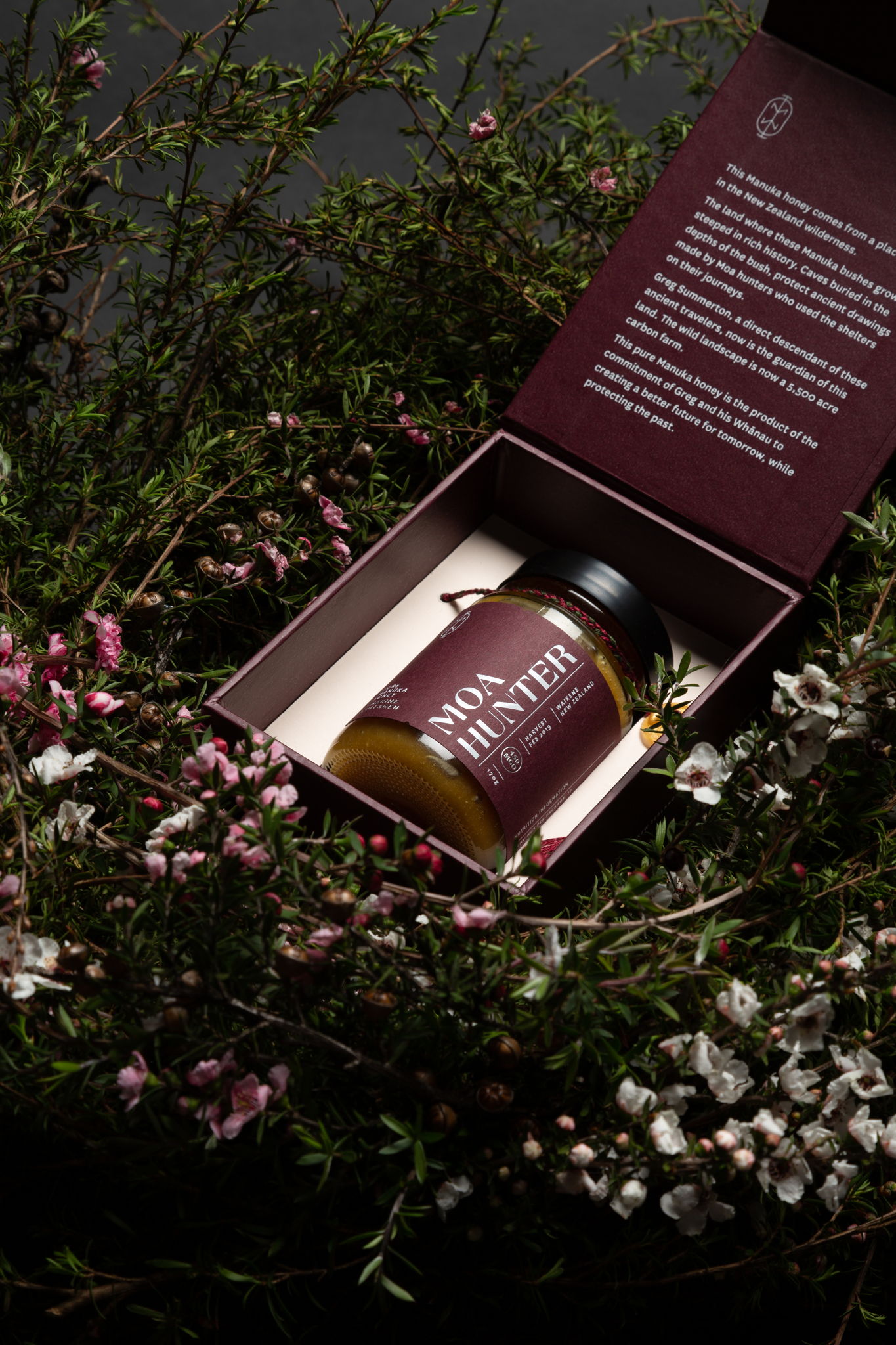 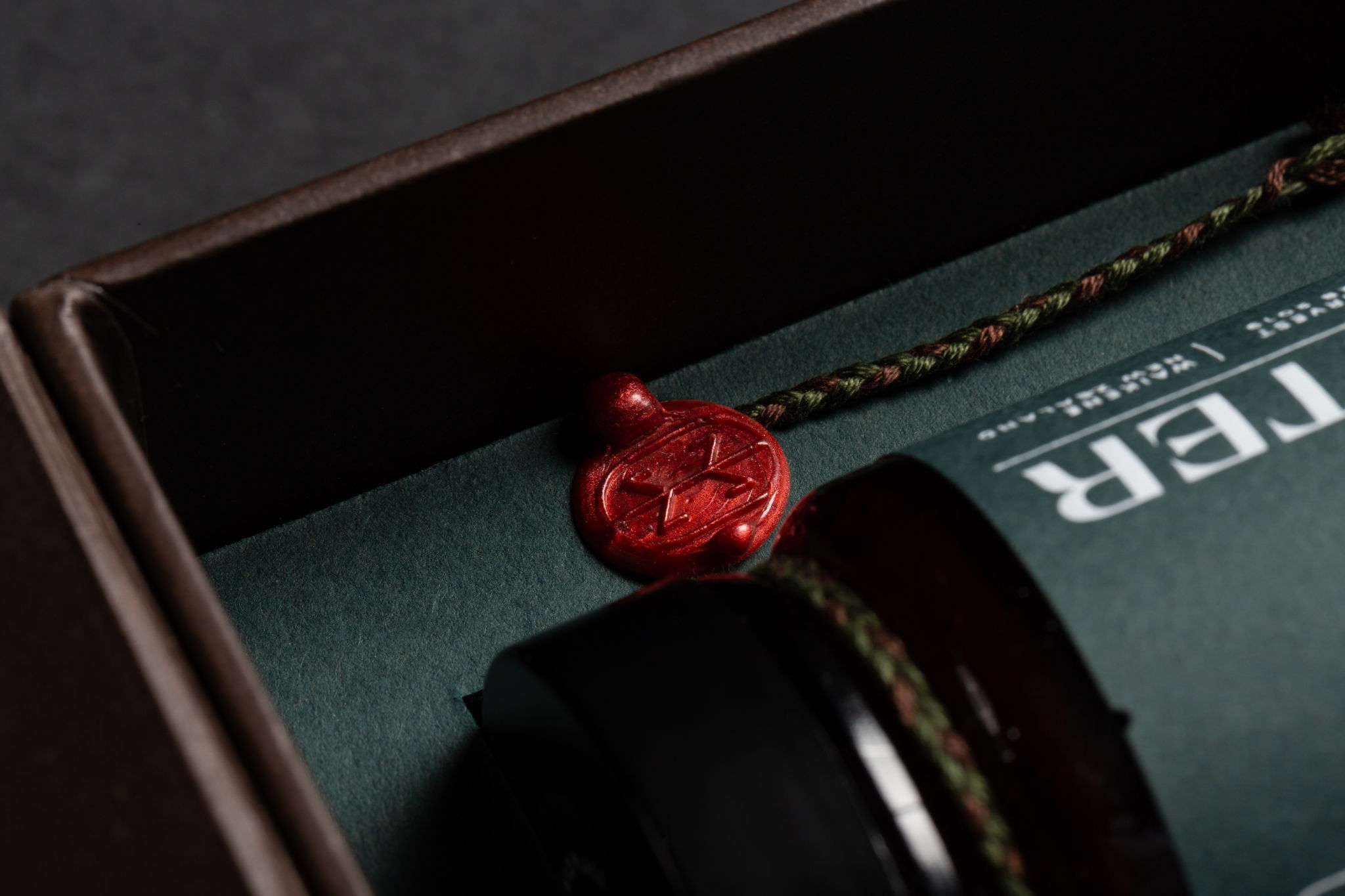 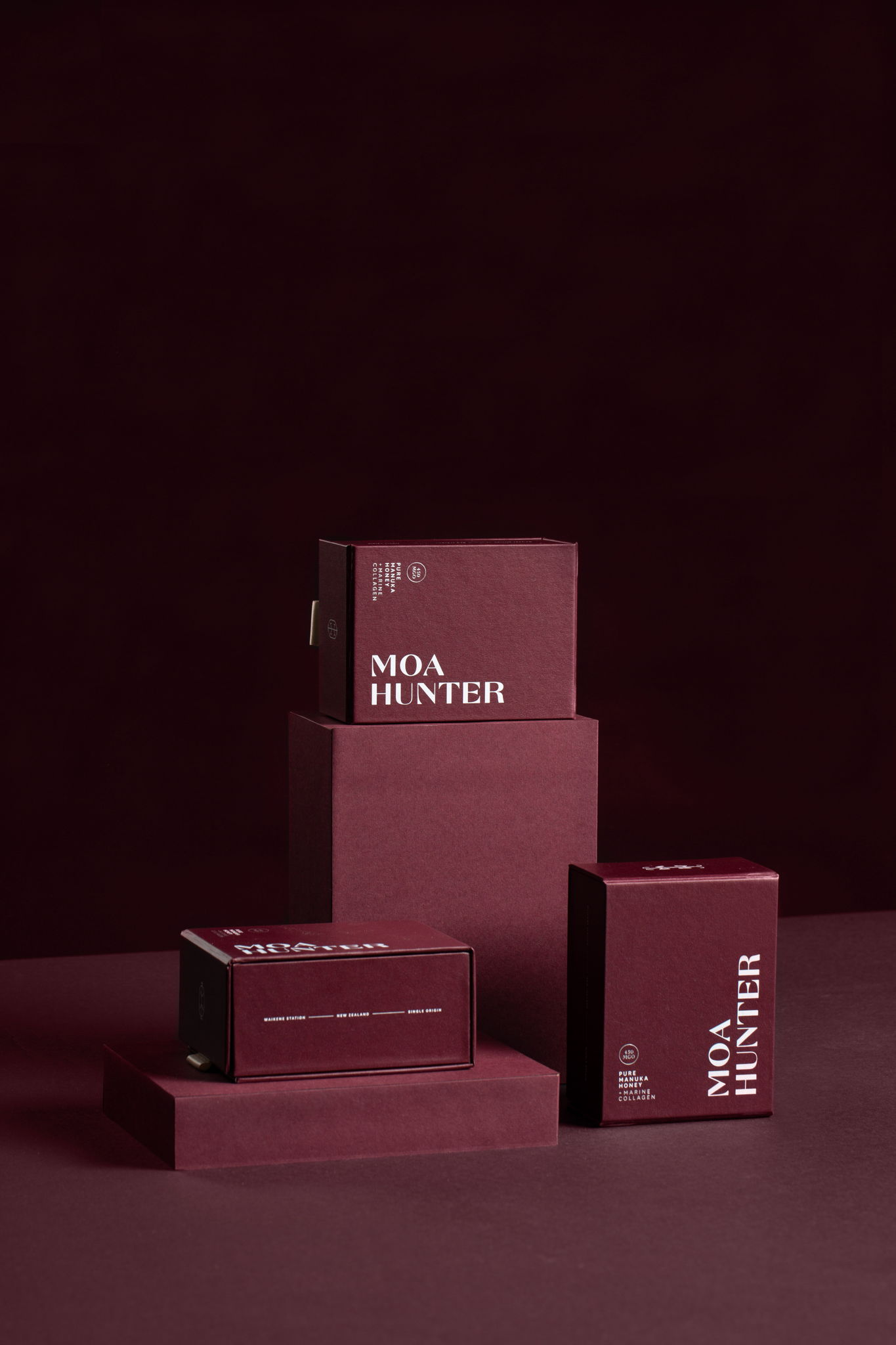 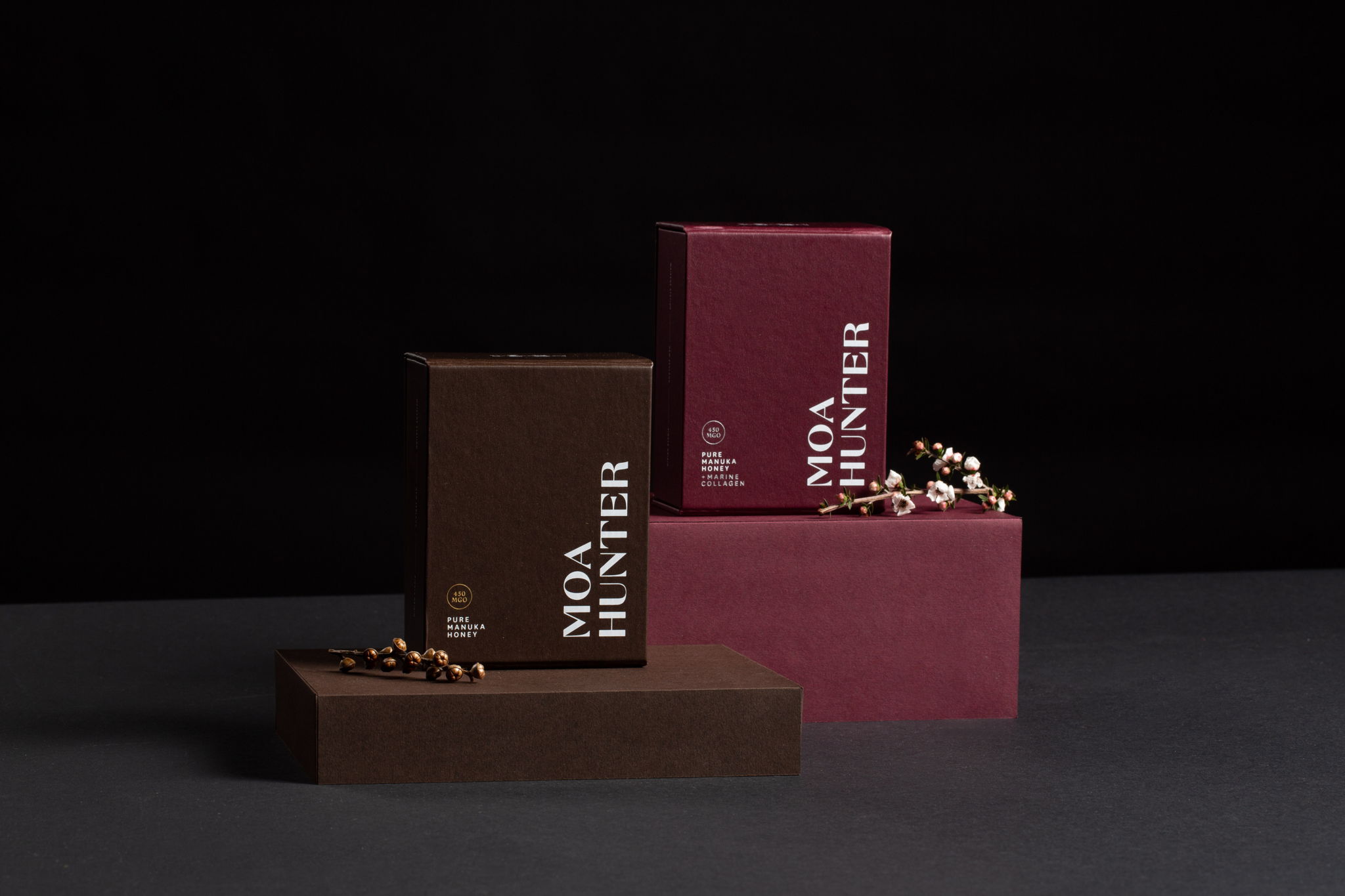 Each box is hand made, with Manuka oil brushed into the base, allowing for the aroma of the Manuka bushes to enhance the experience of opening the package. Each jar of honey is assembled by the family, with a hand-woven string and is then finished with a wax seal of the Moa Hunter logomark. 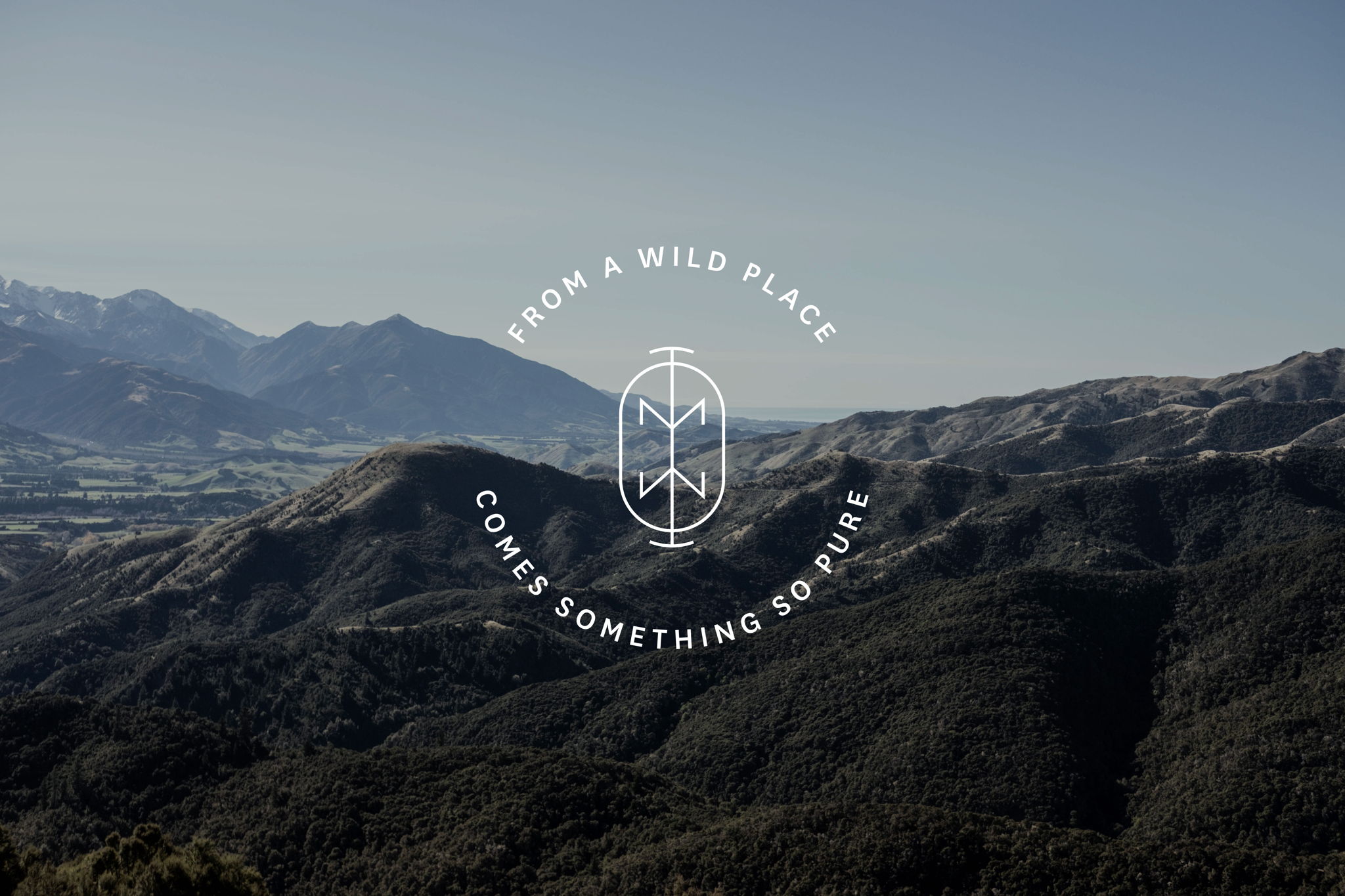 “Eco at Heart create beautifully designed reusable and environmentally-friendly products. A trip to Bali left brand founders Stu and Davina feeling shocked at the amount of plastic-covered beaches they encountered. They later learnt that Indonesia is the second-largest (after China) contributor of pollutants in the ocean and it was evident that single-use plastics, particularly straws – were the most problematic items.

With the ocean providing the main visual inspiration behind the brand, we took references from the coastline to develop the identity system. I created a series of watermark patterns to convey the organic essence of the business and convey a feeling of calm with soft shapes and natural textures.” 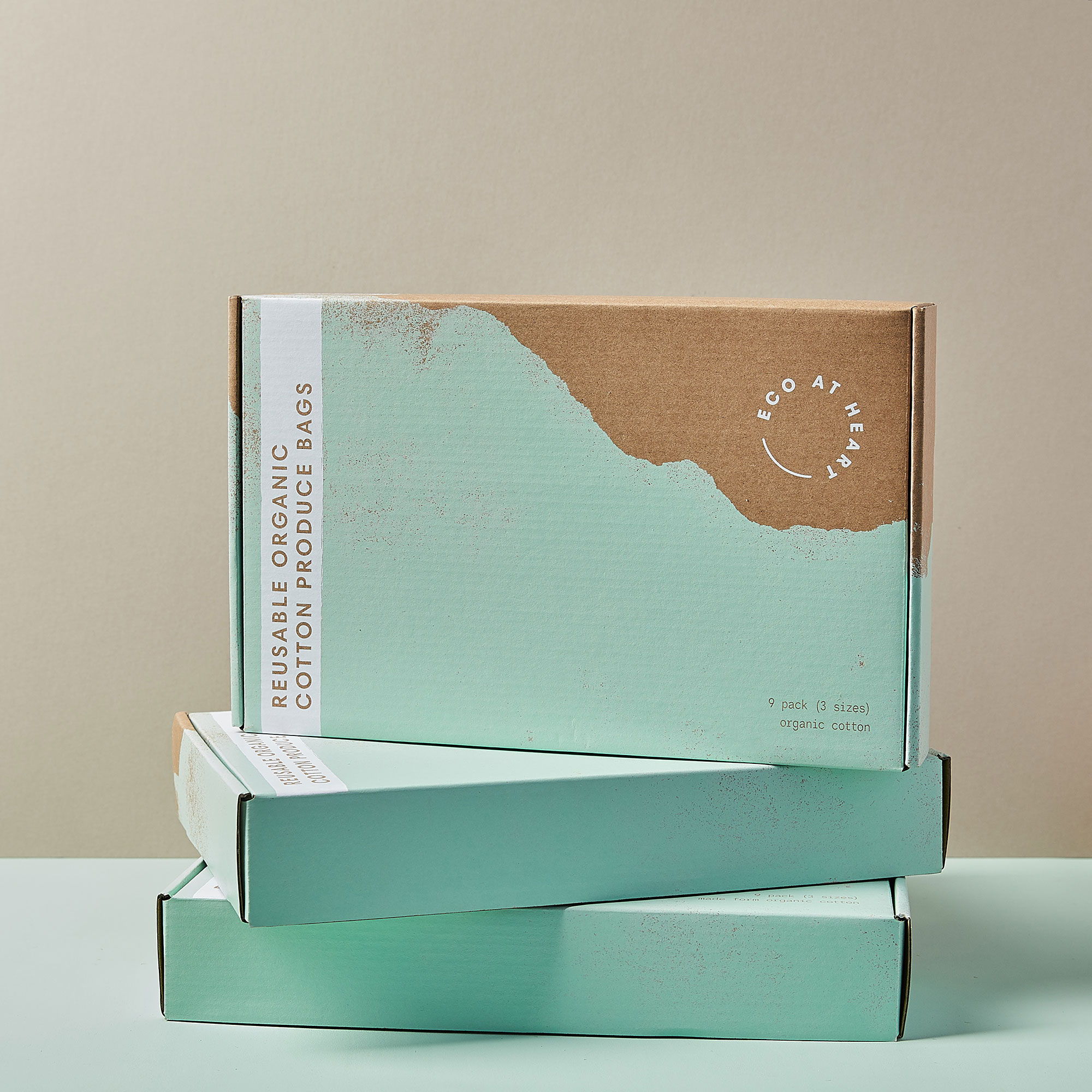 The spot, titled The Last Mile, is created by ad agency Johannes Leonardo and set to a version of Let It Be by The Beatles sung by a children’s choir. It is bathed in nostalgia for the Beetle, with references to its place in pop culture history included throughout.

It might seem odd for a brand to put so much emphasis on a product that is no longer available to buy, but the release of the ad forms part of an ongoing marketing push by VW to move on from the global diesel emissions scandal that severely damaged its reputation in 2015.

The new ad follows a previous campaign that aims to highlight its move into electric vehicles. As with The Last Mile, those ads also leverage the brand’s glorious past.

Electric vehicles are not mentioned explicitly in the Beetle spot though there is a lengthy scene that references environmentalism via wind power and the closing tagline – ‘Where one road ends, another begins’ – is an attempt to look to the future. The hope is clearly that the big love for Volkswagen that the world once had can be used to redeem its standing with consumers and allow both the brand – as well as its products – to move on from its difficult last few years. 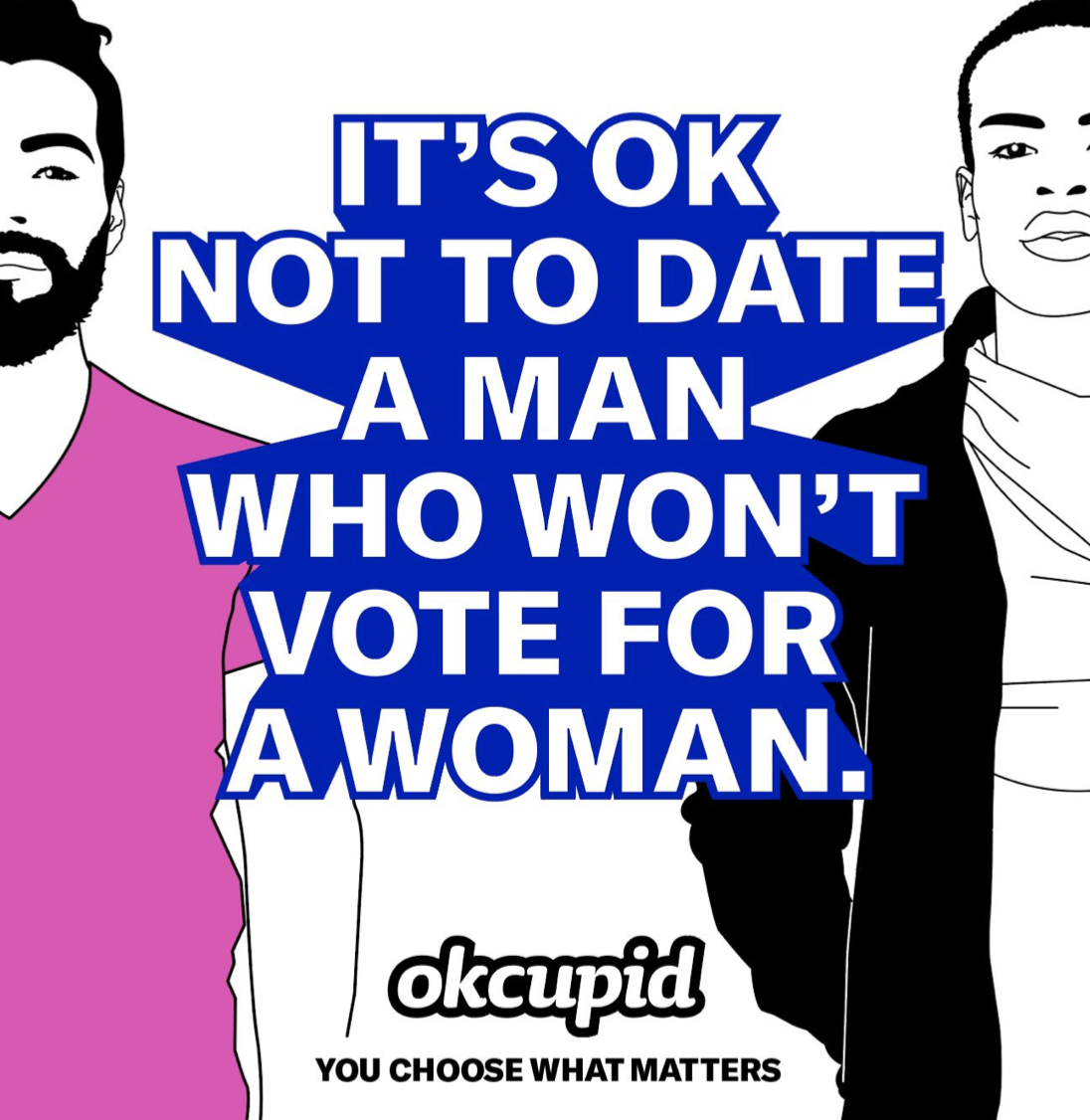 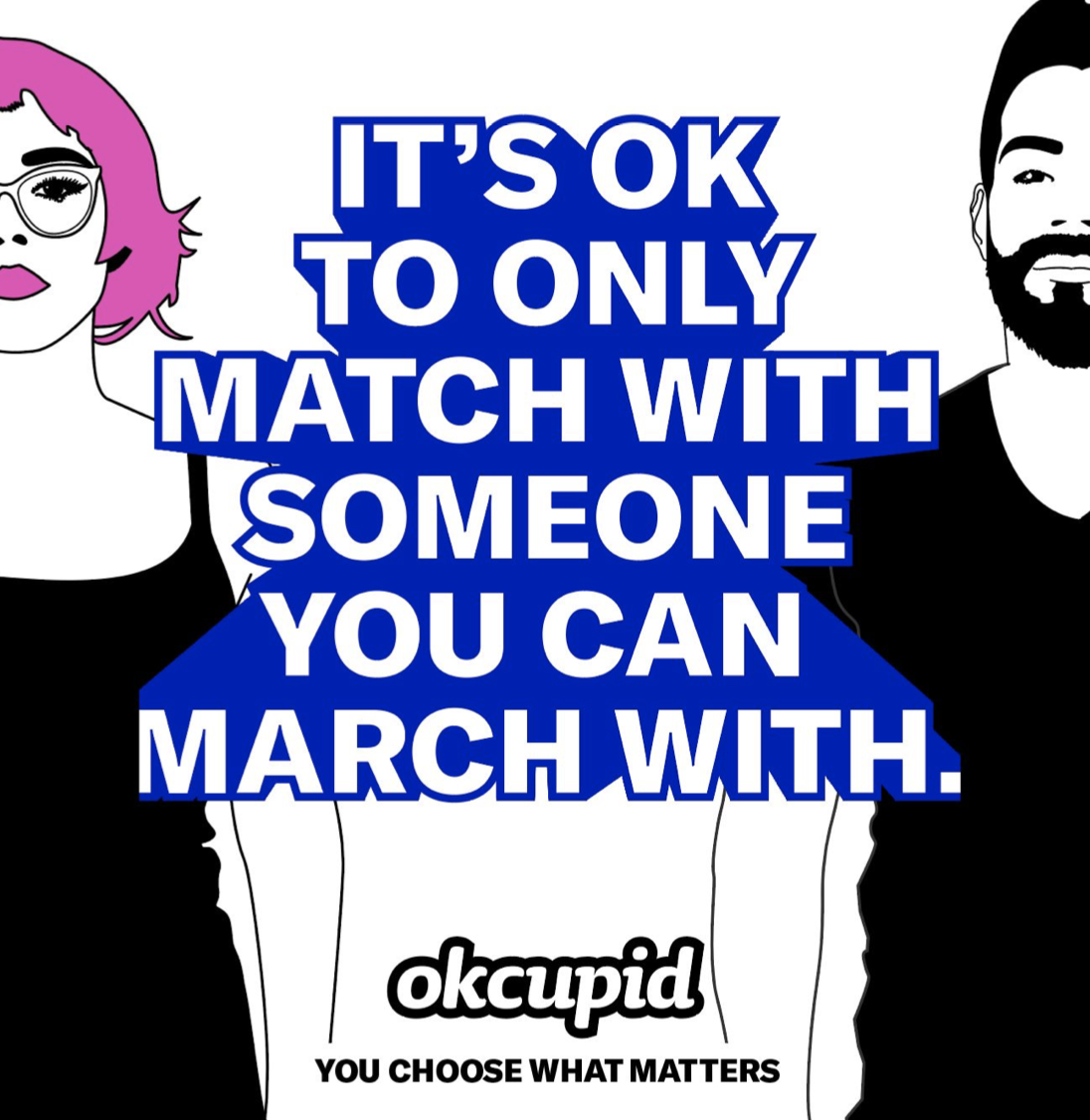 Sky makes eye-catching use of famous movie titles to point out that if you miss the start of films elsewhere, you can always restart on Sky. 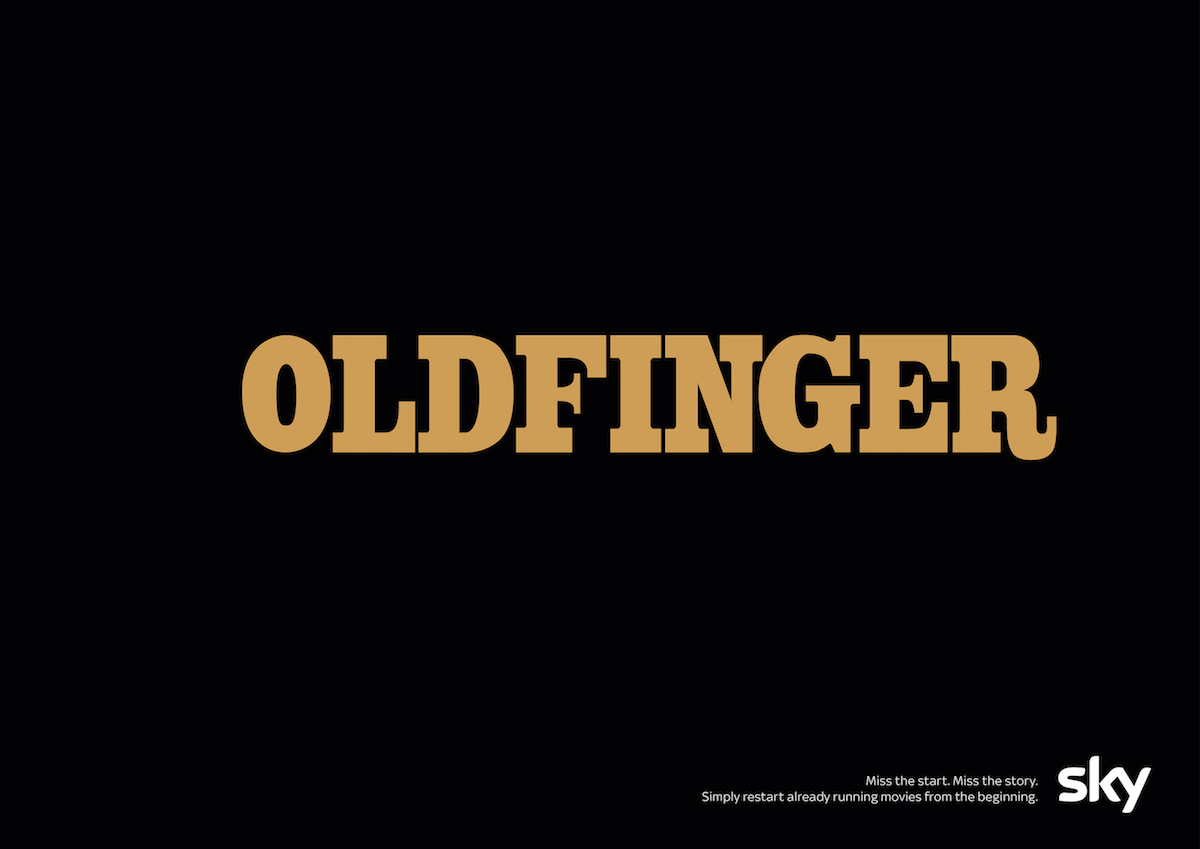 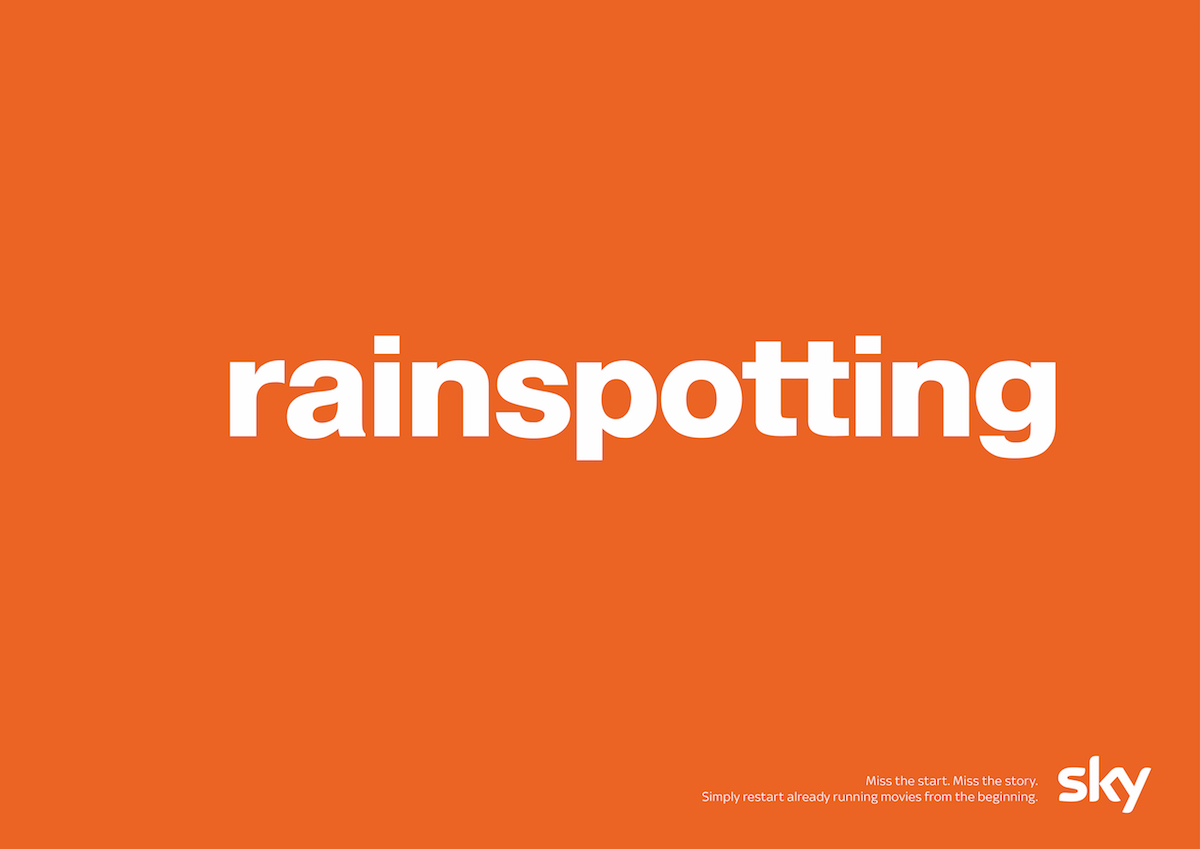 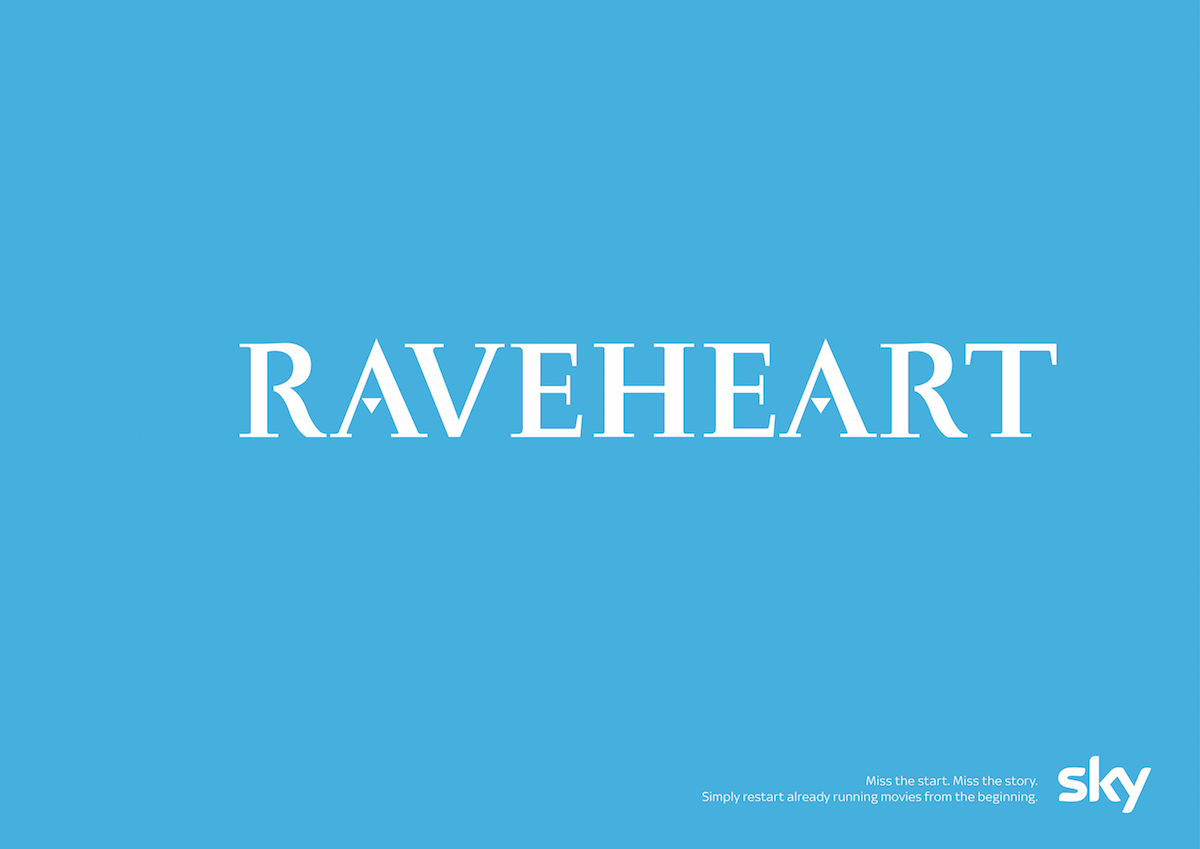 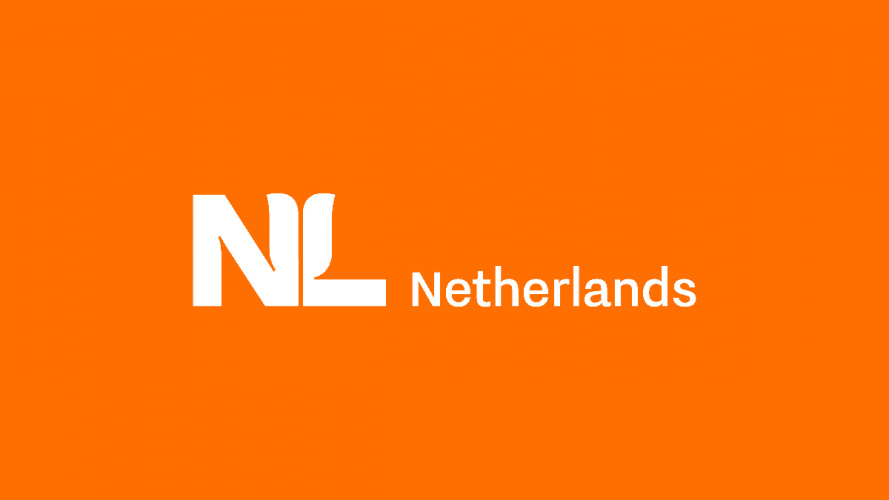 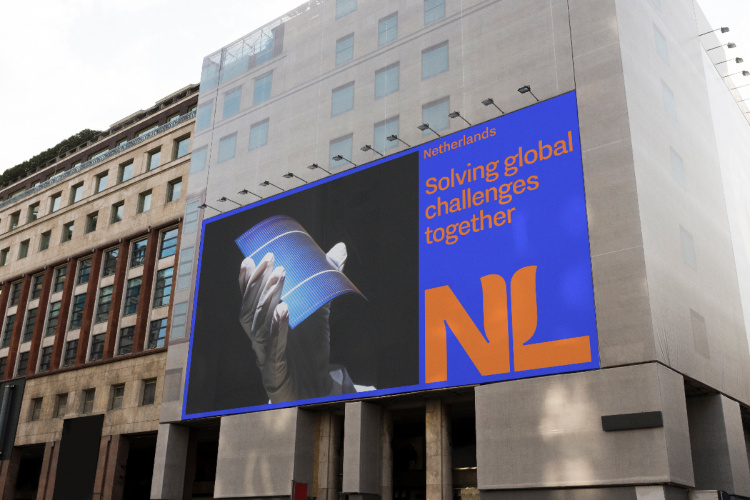 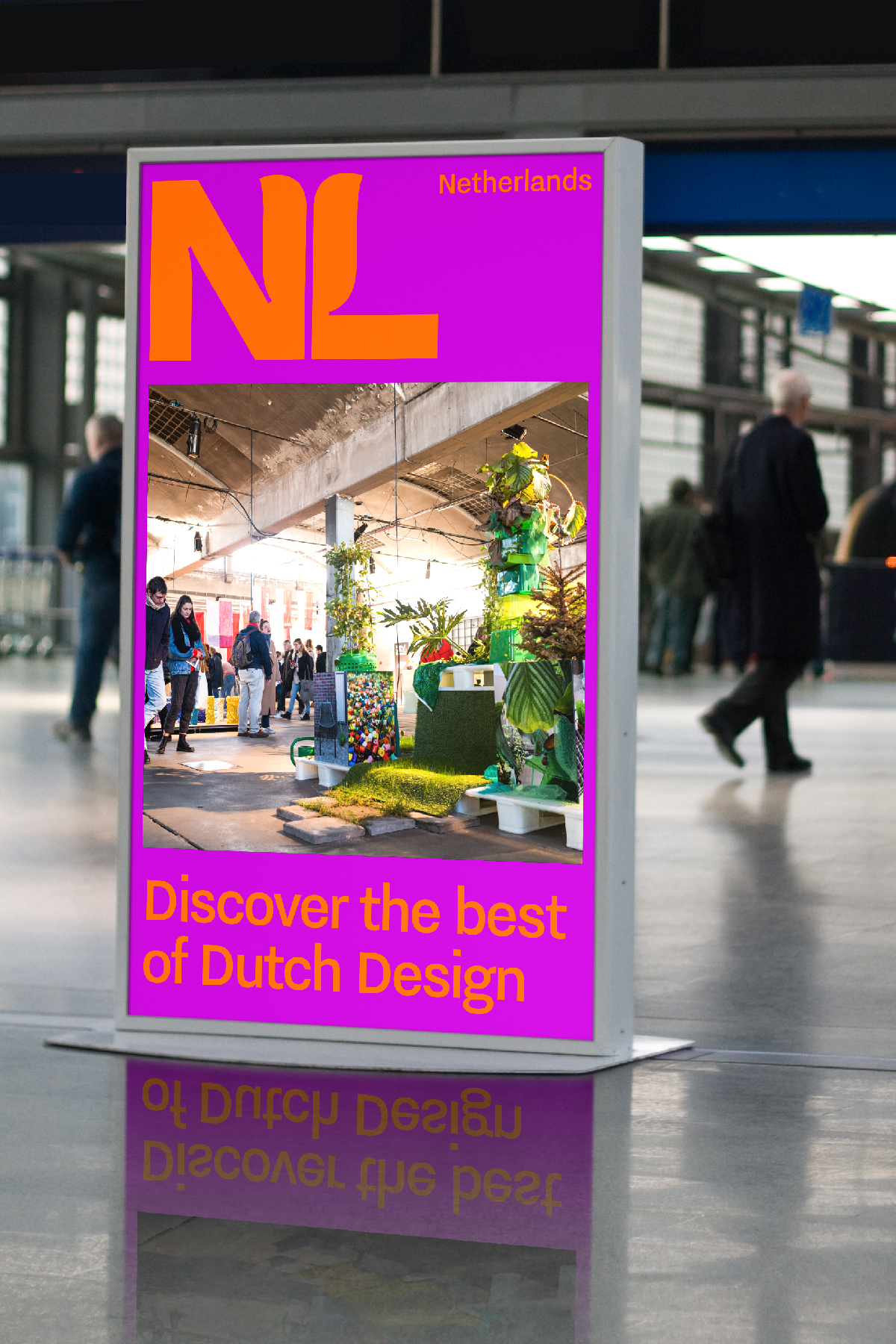