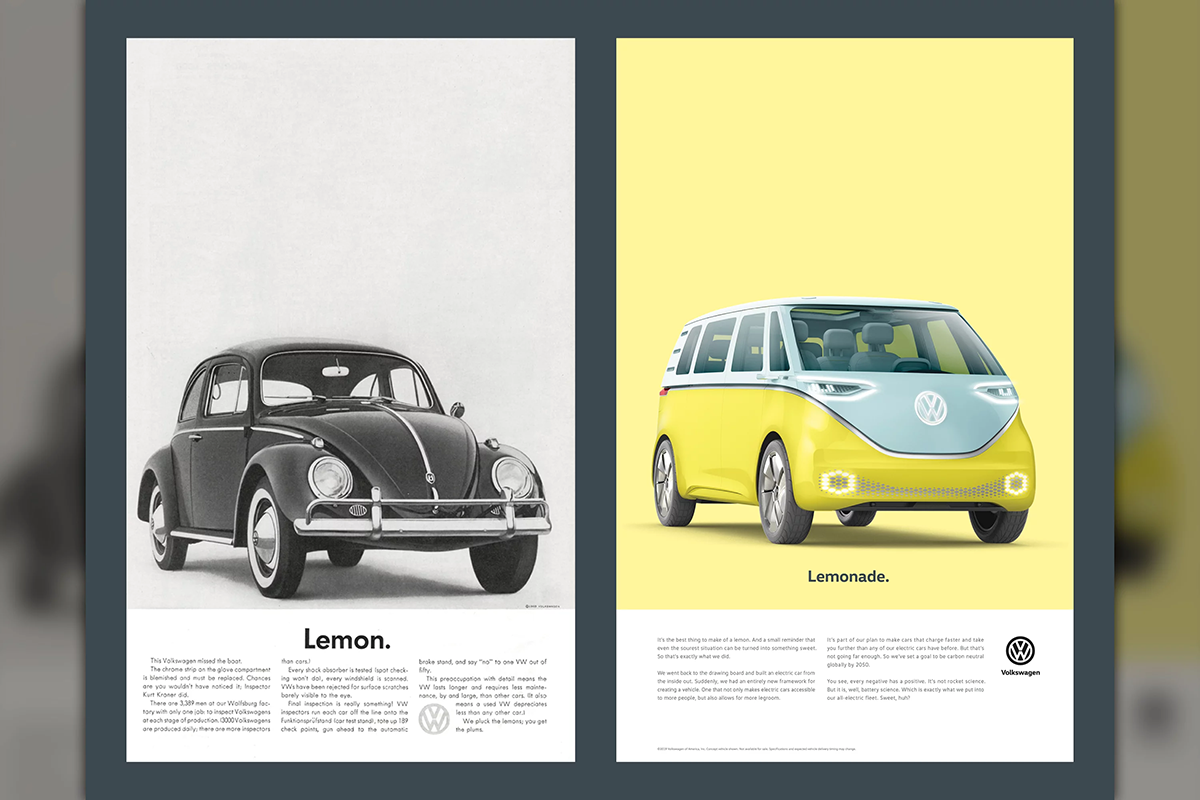 Repurposing ads like Lemon and Think Small, originally created by Doyle Dane Bernbach around the early 1960s, the designs preserve the playful tone used in the originals while putting forward VW’s new stance on sustainability. The campaign is the first by the brand’s newly enlisted US agency Johannes Leonardo, and marks a shift in focus to electric that’s as long overdue as its apology campaign. 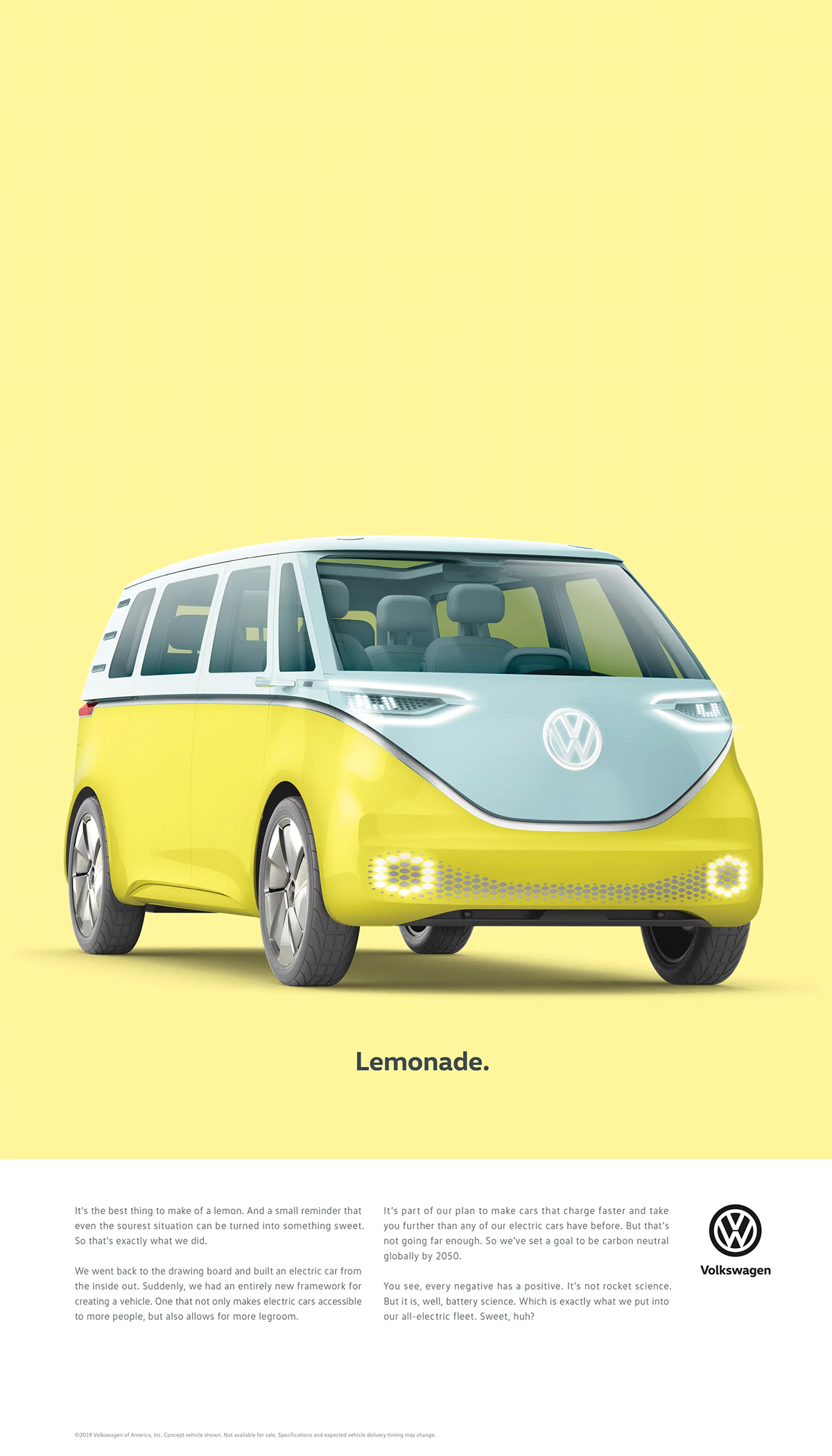 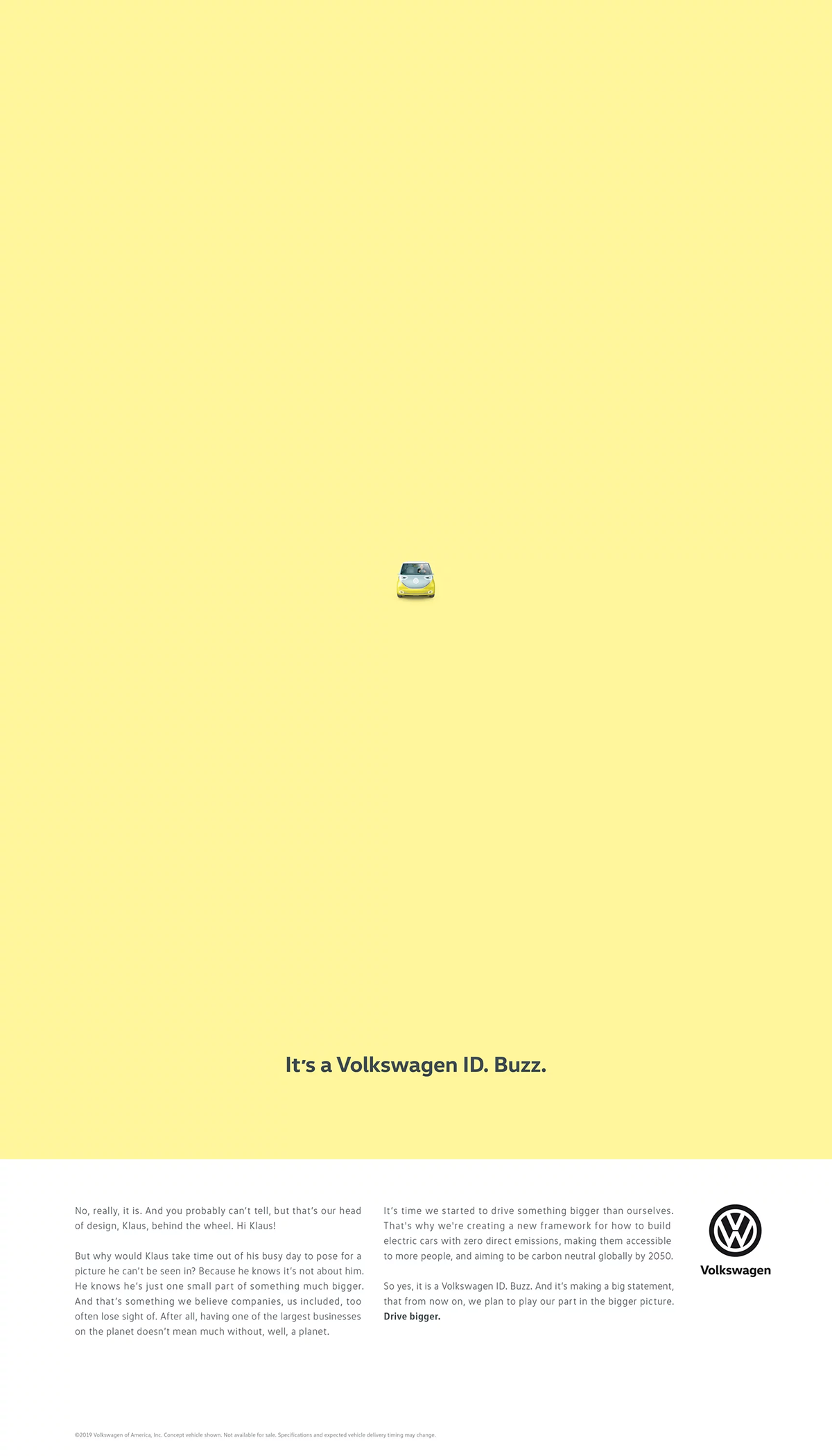 As part of the effort to make amends with the public and redeem some of its reputation, VW has also released a film directed by Daniel Wolfe of Somesuch showing the car manufacturer going back to the drawing board. Titled Hello Light, the film is soundtracked by Simon and Garfunkel’s The Sound of Silence – an interesting choice given the song is probably more commonly associated with Alfa Romeo than VW, thanks to The Graduate.

On the whole, it does a good job of implying a sense of remorse while giving a nod to a time when VW – or at least the perception of it – was arguably at its most powerful. However, critics are still sceptical over whether it’s enough, particularly in the absence of one five letter word that begins with ‘S’.