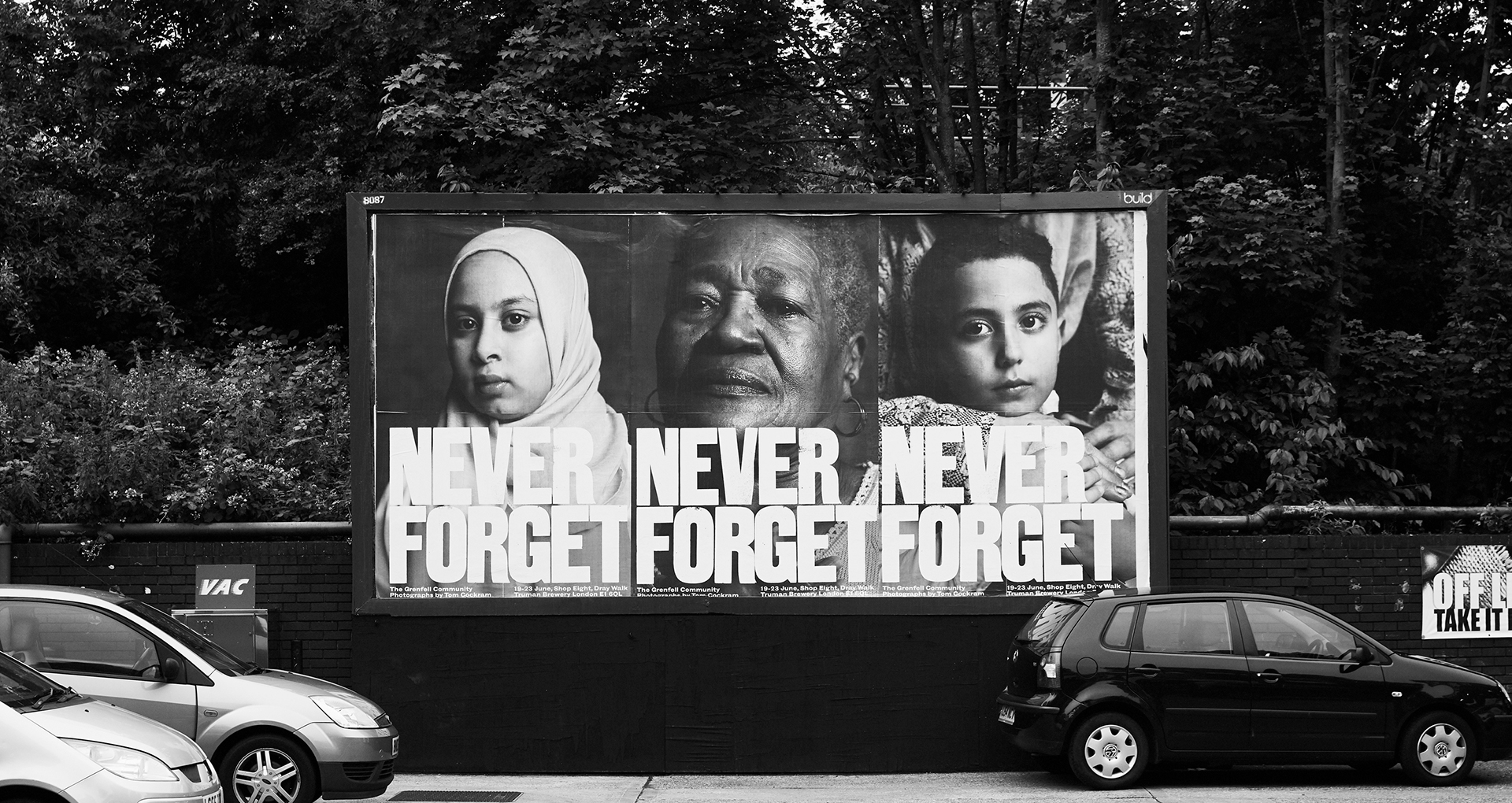 Over two years have passed since the Grenfell Tower tragedy took place, but the fight for justice continues. Many are still displaced, liable bodies are still evading consequences, and health and safety standards are still being carelessly flouted across the country. A recent government report shows that there remain 338 buildings wrapped in the same kind of cladding as that found at Grenfell Tower.

Cockram has been working on the project over the past year, photographing intimate, monochrome portraits of those most closely affected by the tragedy and the subsequent fallout. Alongside the exhibition, there will also be a handful of talks and events, including photography workshops for the Grenfell community and a screening of revelatory film Failed By The State, which features members of the local area detailing their experience of gentrification and the role the authorities play. 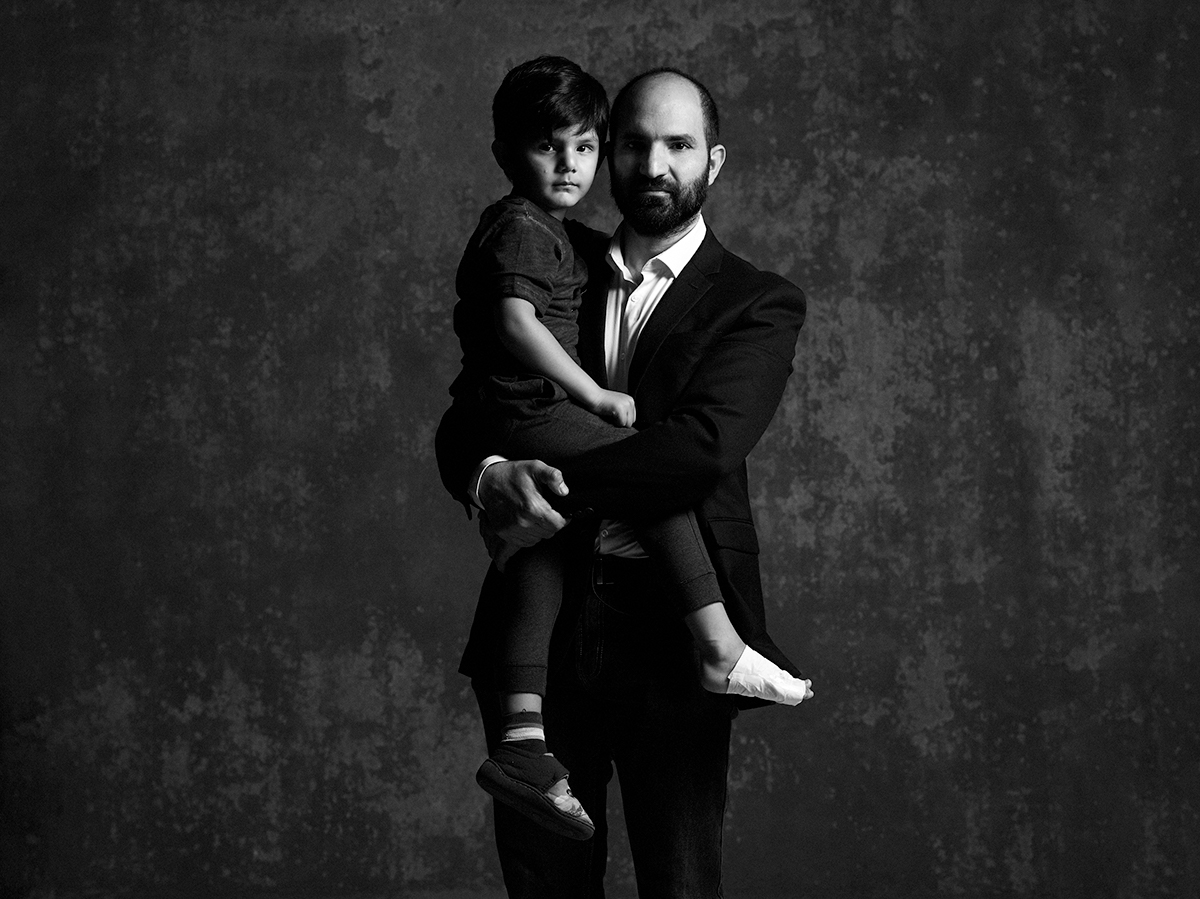 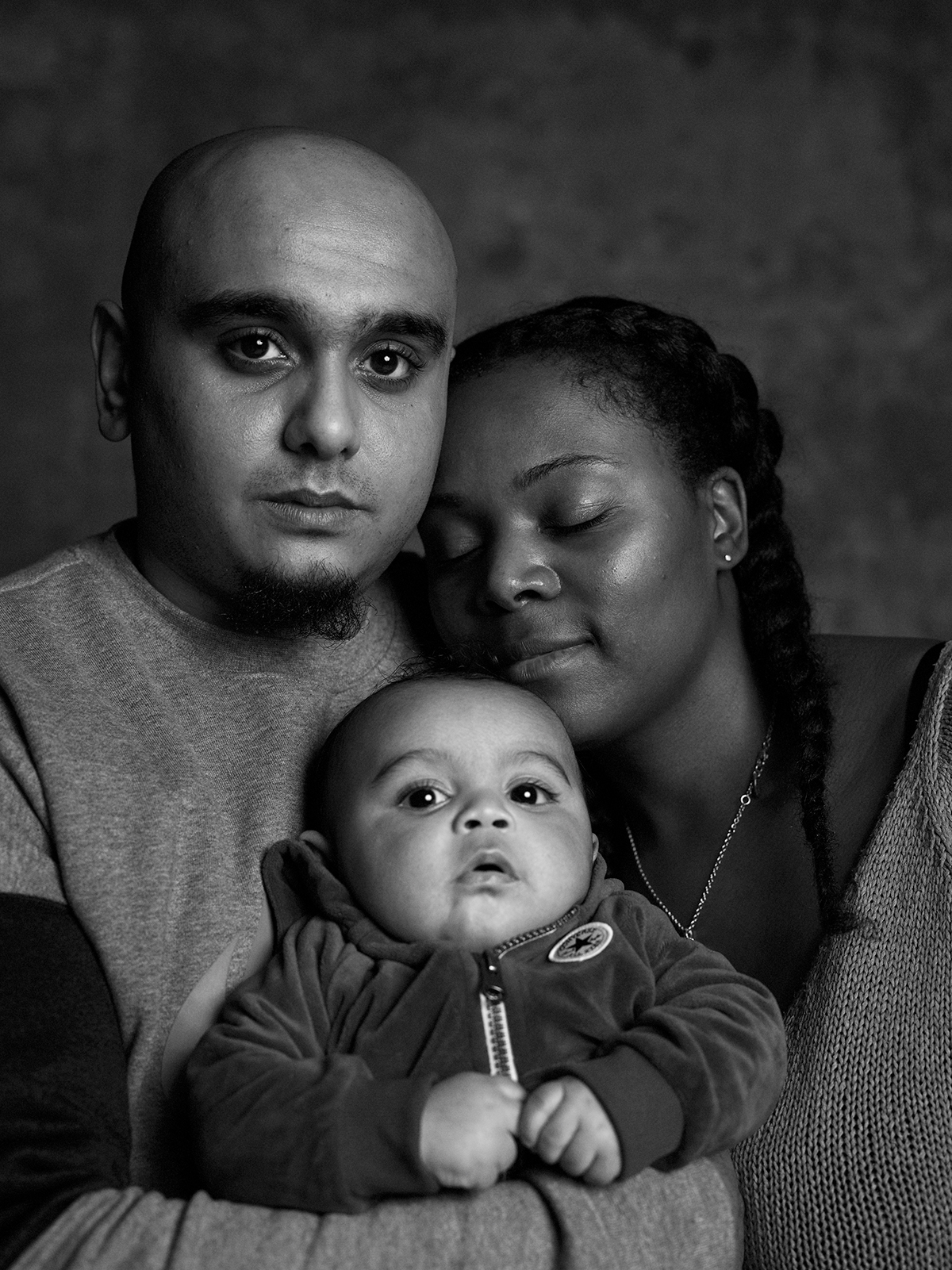 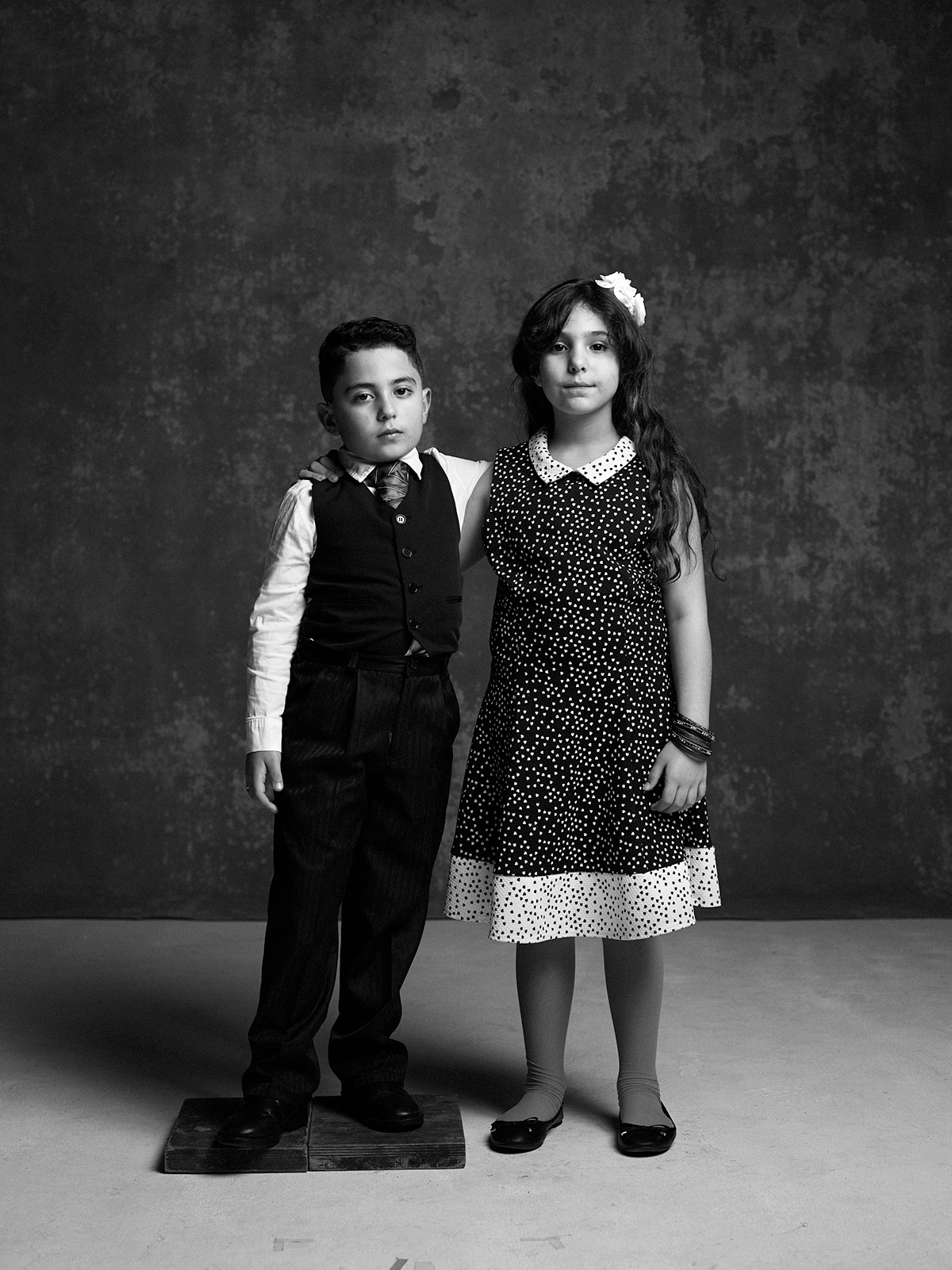 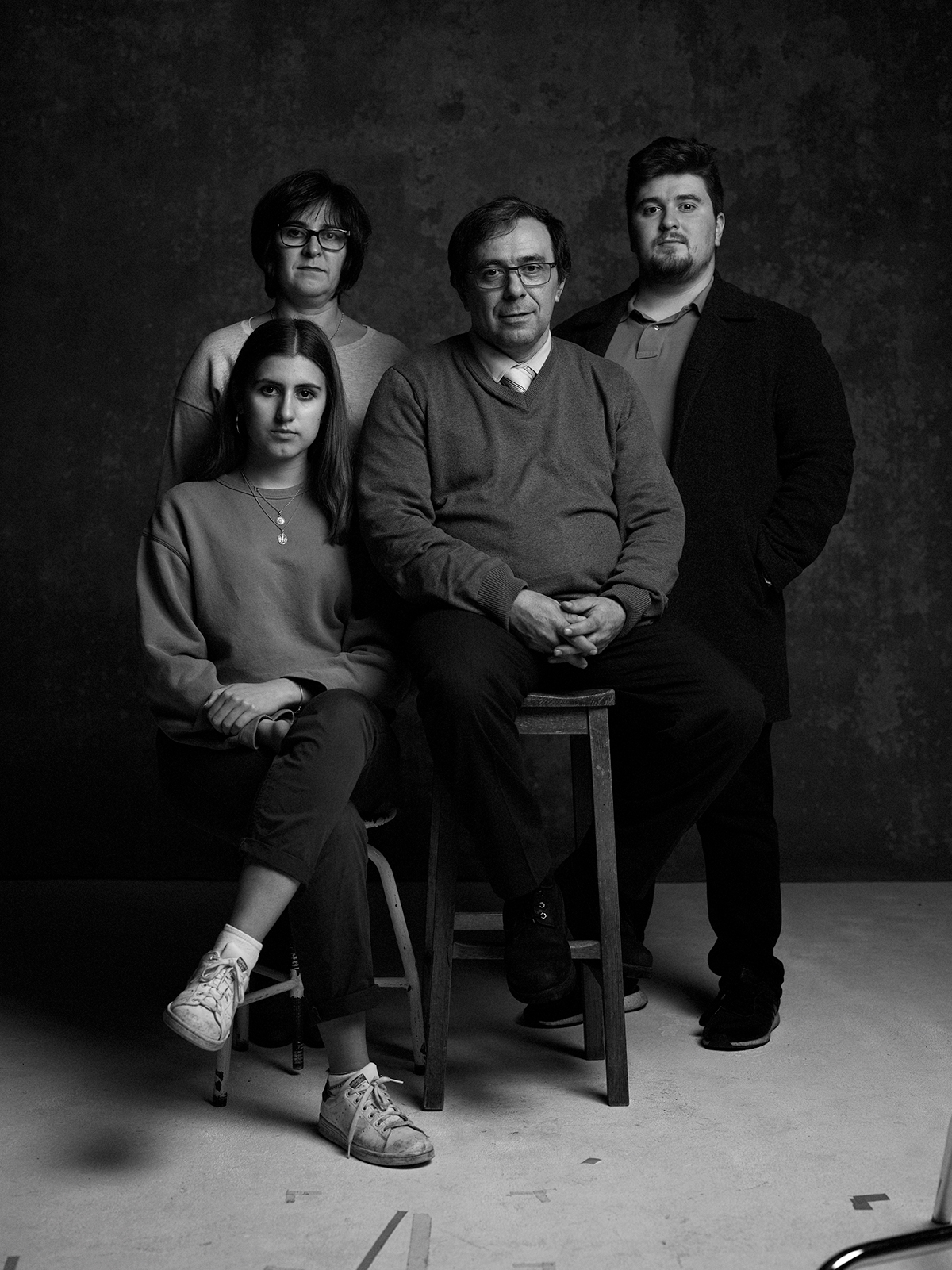 The exhibition, Never Forget Grenfell, is a collaborative effort between Cockram and Grenfell United, a group of survivors and bereaved families from the Grenfell Tower. The group’s Vice-Chair, Karim Mussilhy, said: “Grenfell was filled with amazing people, a true community with people from all walks of life who looked out for each other. Since the fire that community has grown stronger as bereaved, survivors and neighbours near and far have come together to support each other. We hope this exhibition will show Londoners that our community is strong, dignified and united.”