A bohemian eco café-shop located in the Kadriorg subdistrict of Estonian capital Tallinn, NOP has served as a hot spot for tourists and locals alike for the last decade.  Their popularity has even granted NOP the opportunity to sell their small snacks and treats in stores all around Estonia. But apart from a successful line of biscuits and granola, the only problem was a lack of consistency throughout their branding as their packaging, logos and typefaces changed annually.

So, when NOP discovered Marju and Margus Tammik, a brother and sister duo who collaborate on projects in their free time, from a previous project they did for Estonian Roastery Coffee People, they immediately reached out.

We spoke to Marus and Marju about the two-year design process that changed the trajectory of NOP’s packaging line. 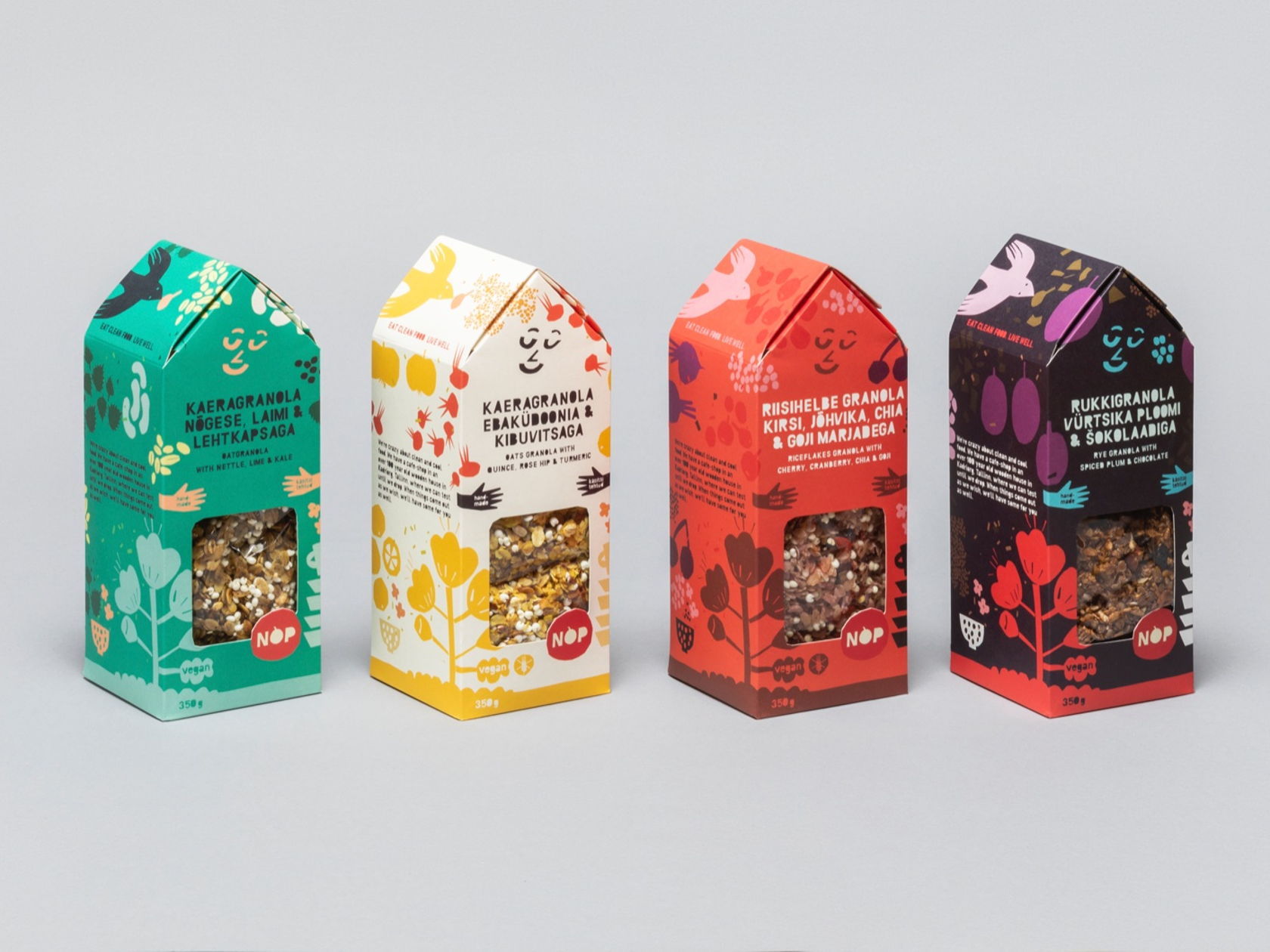 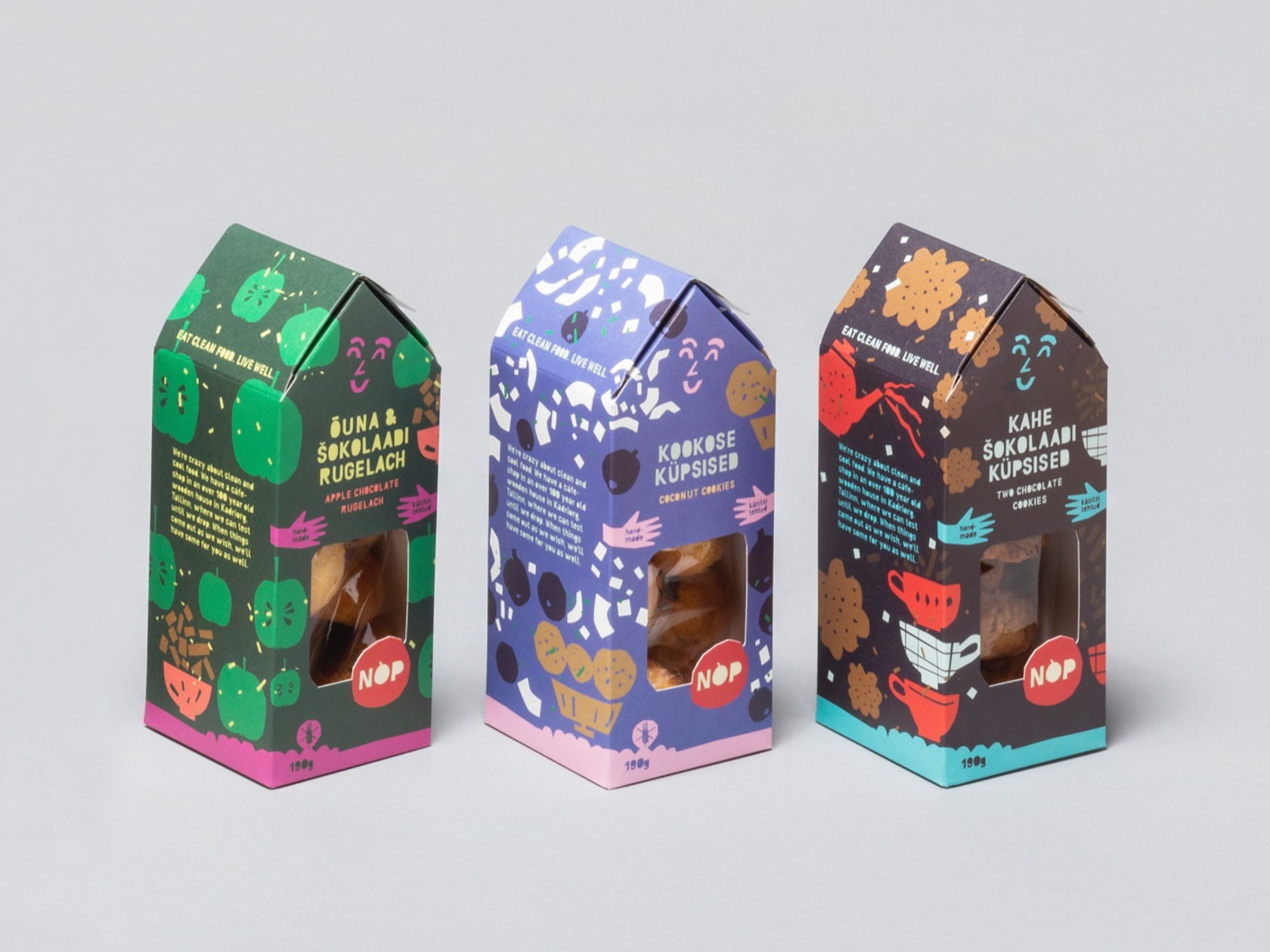 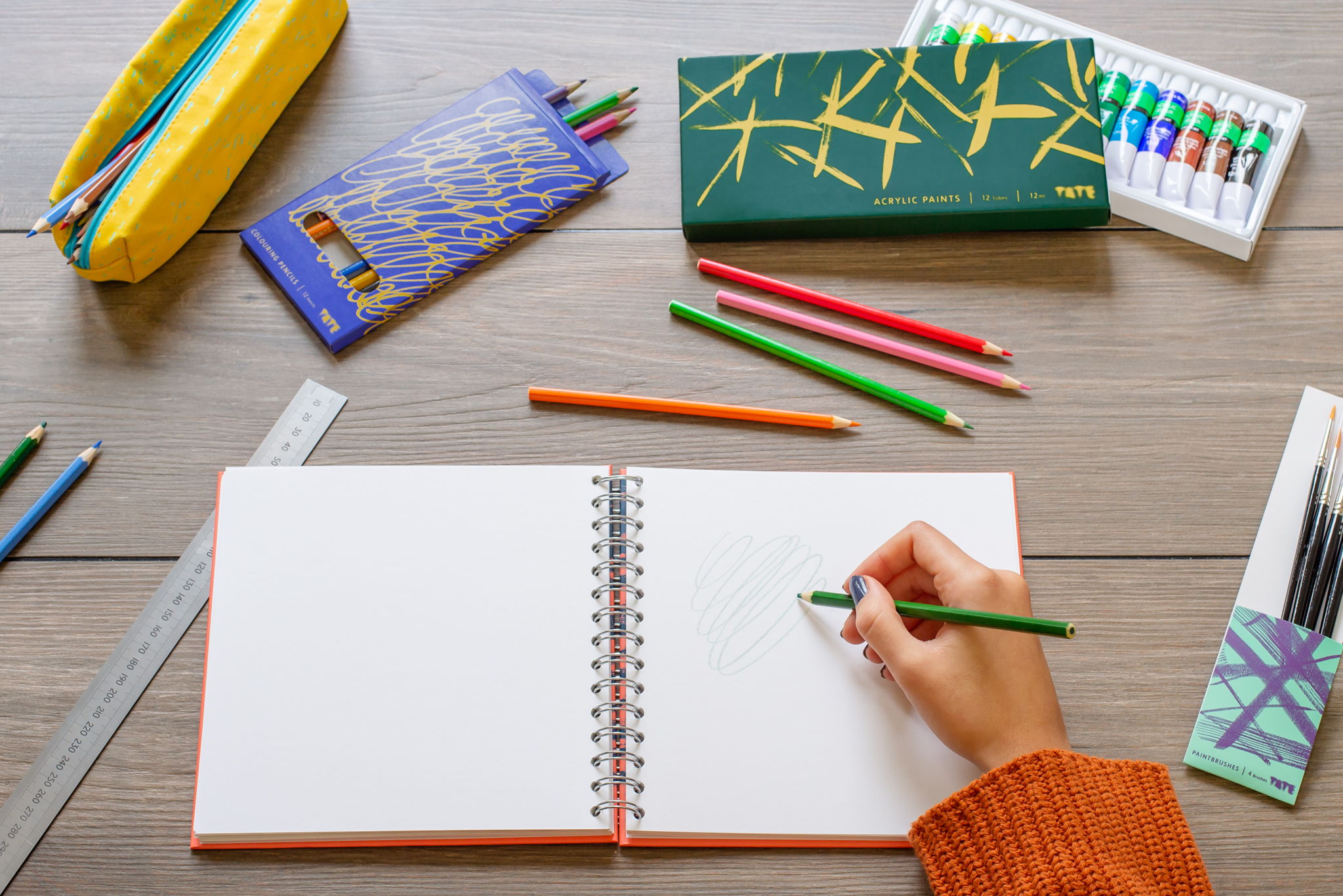 Here Design never ceases to delight us with the designs they produce and their work for the Tate is no different. Each design delivers a dynamic and abstract piece of artwork on a variety of notebook covers, making for unique pieces to add to your collection. 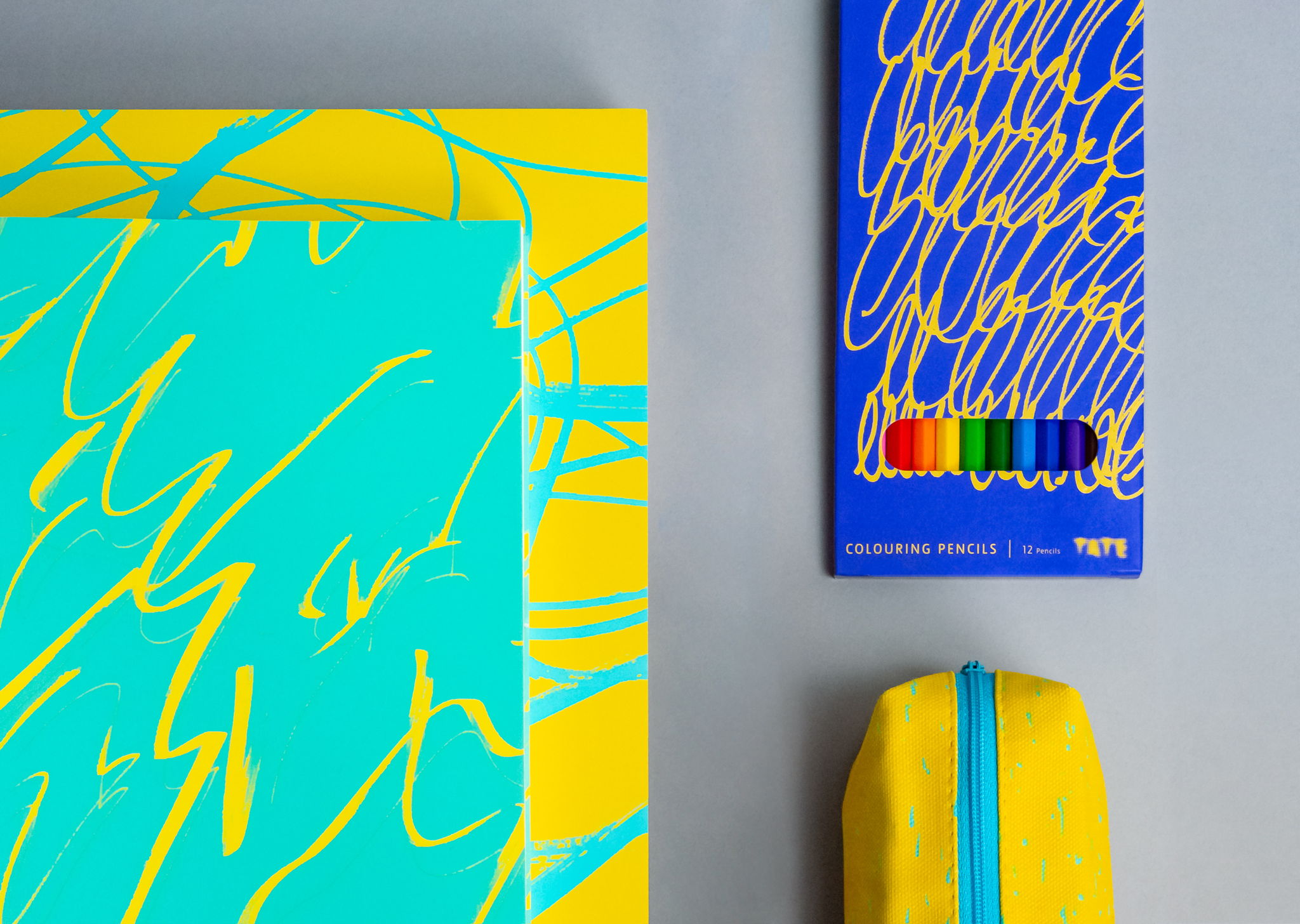 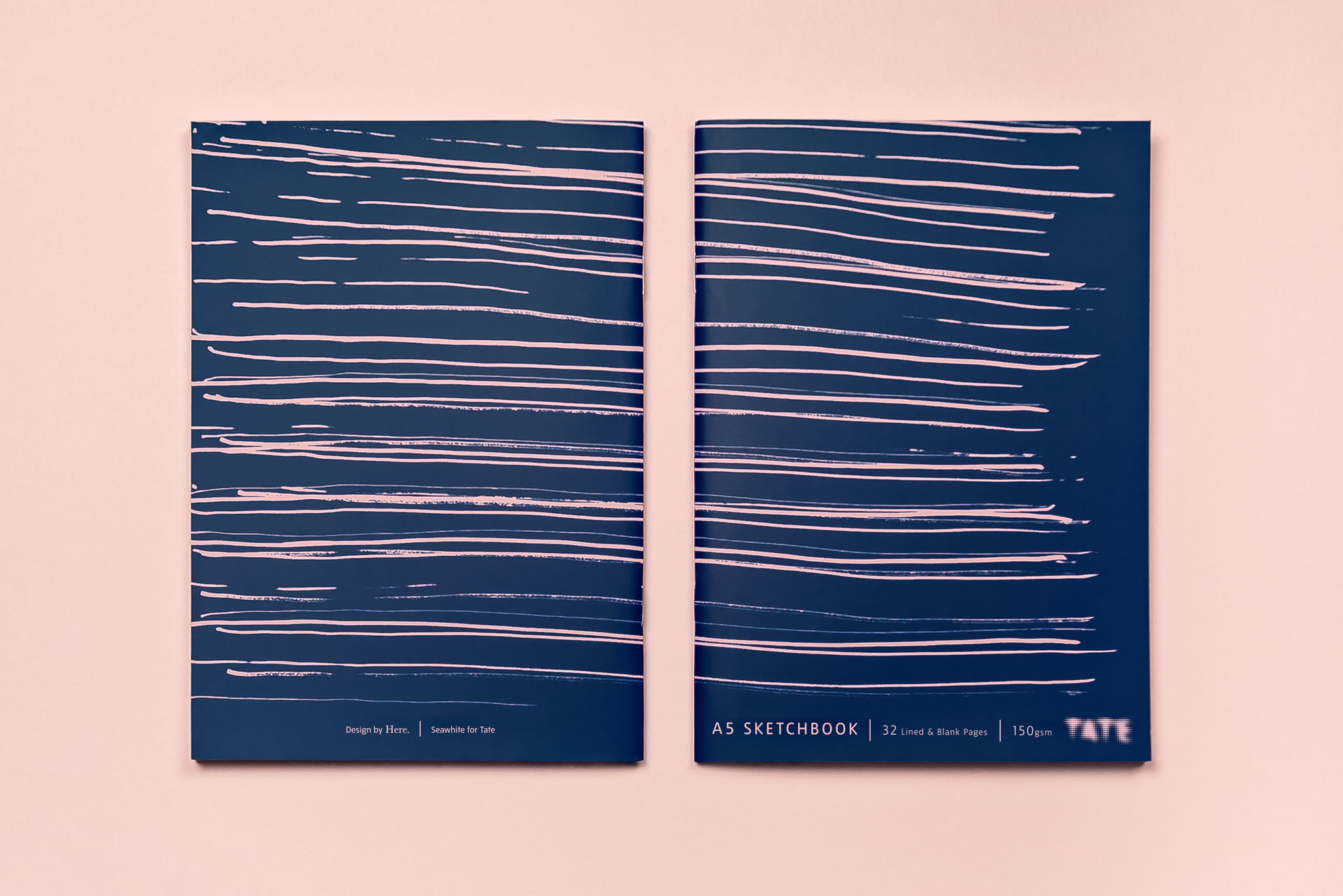 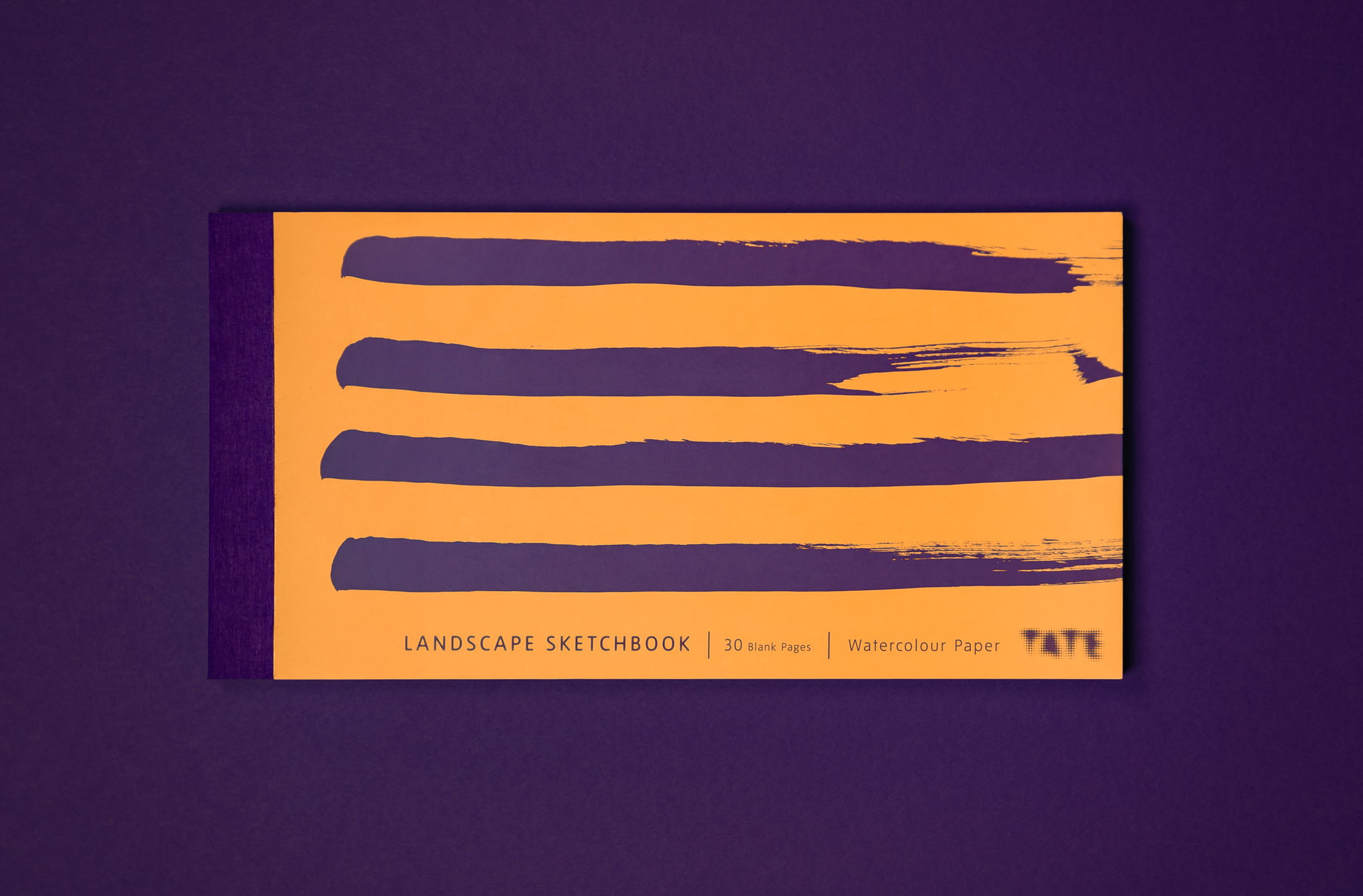 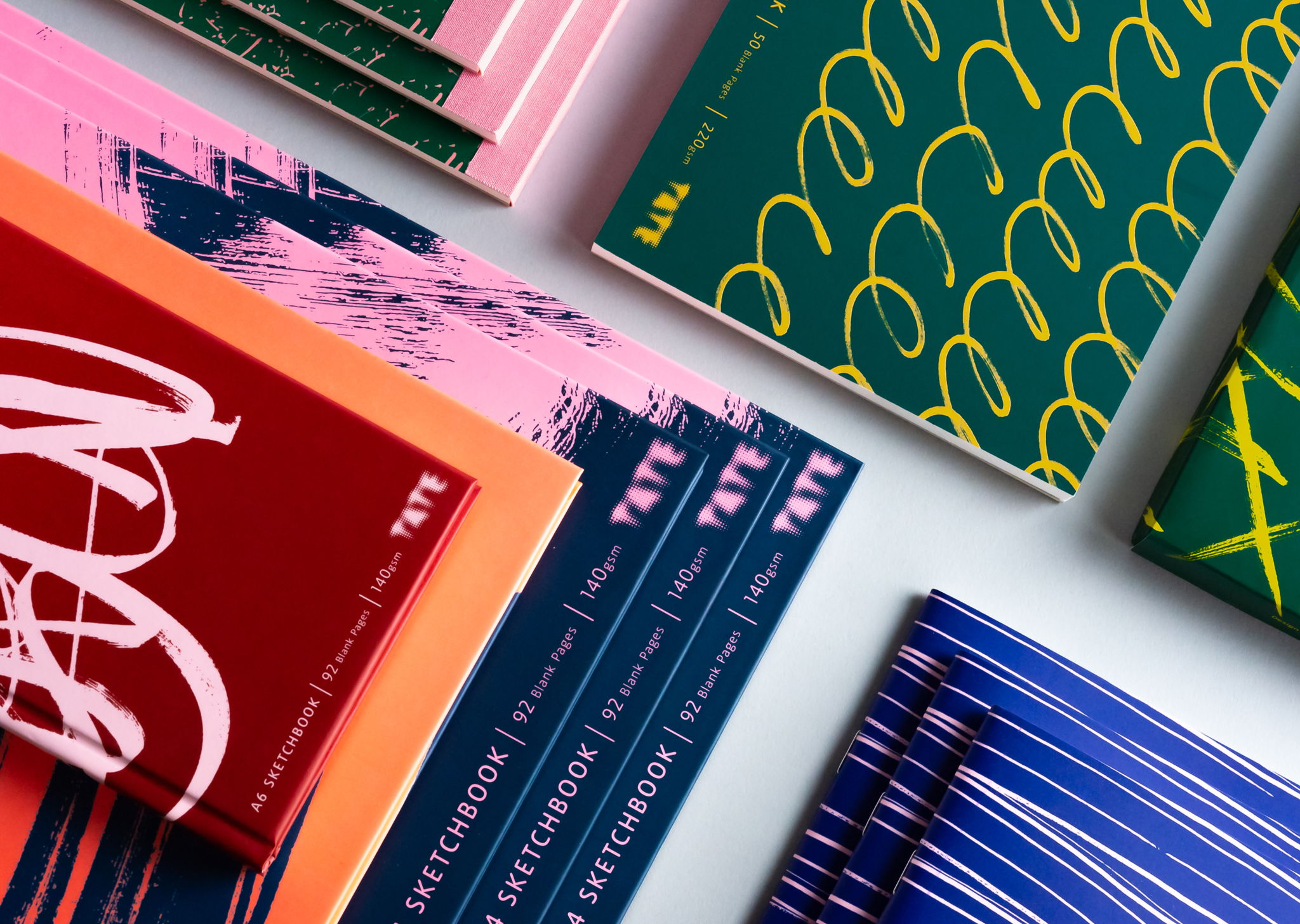 A new book, CTY, by artist Antony Cairns brings together dozens of enigmatic images of the ‘megalopolis’, taken late at night in eerily empty parts of New York, Tokyo, London and LA. 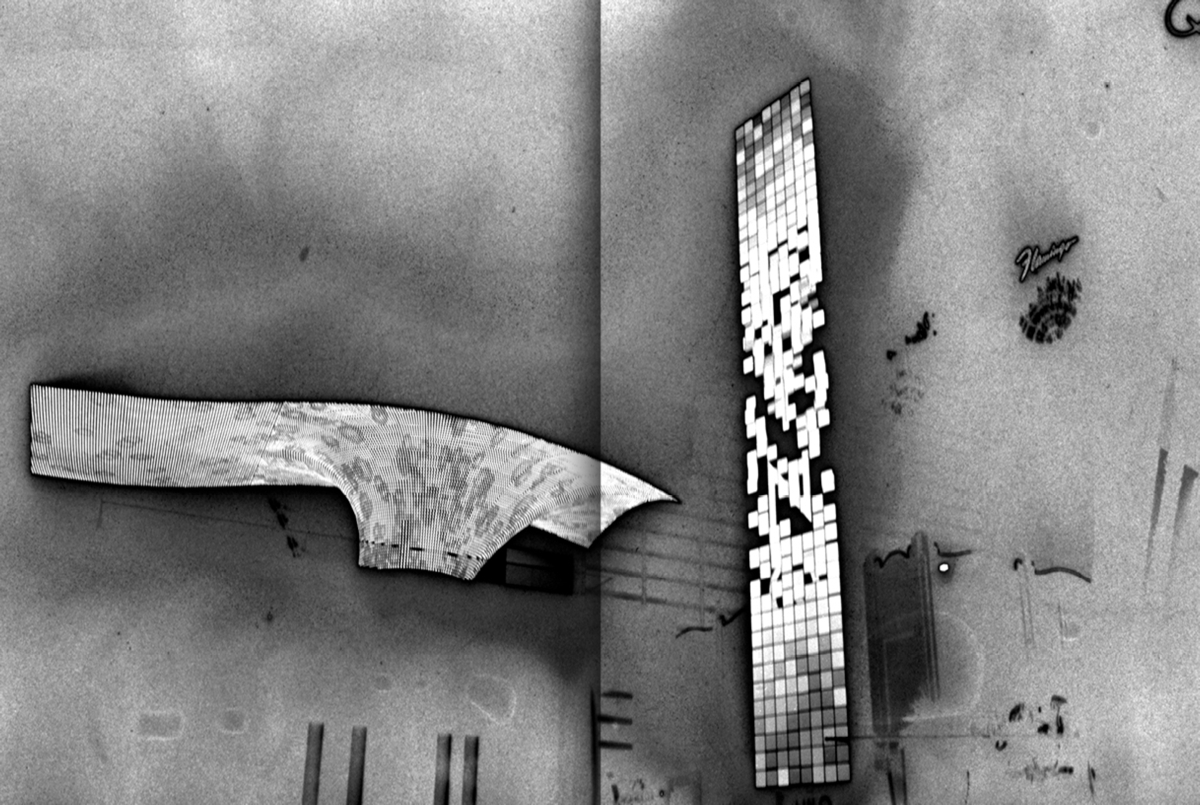 Cairns says that because cities are filled with crowds, our experience of the architecture around us can be dulled as a result. Part of his aim with CTY was to explore how architecture feels when people are absent, which means many of his images were shot at unsociable hours. He was particularly drawn to the ‘light structures’ that are common in major cities, particularly in shopping malls where bulbs blaze late into the night despite no-one being around. 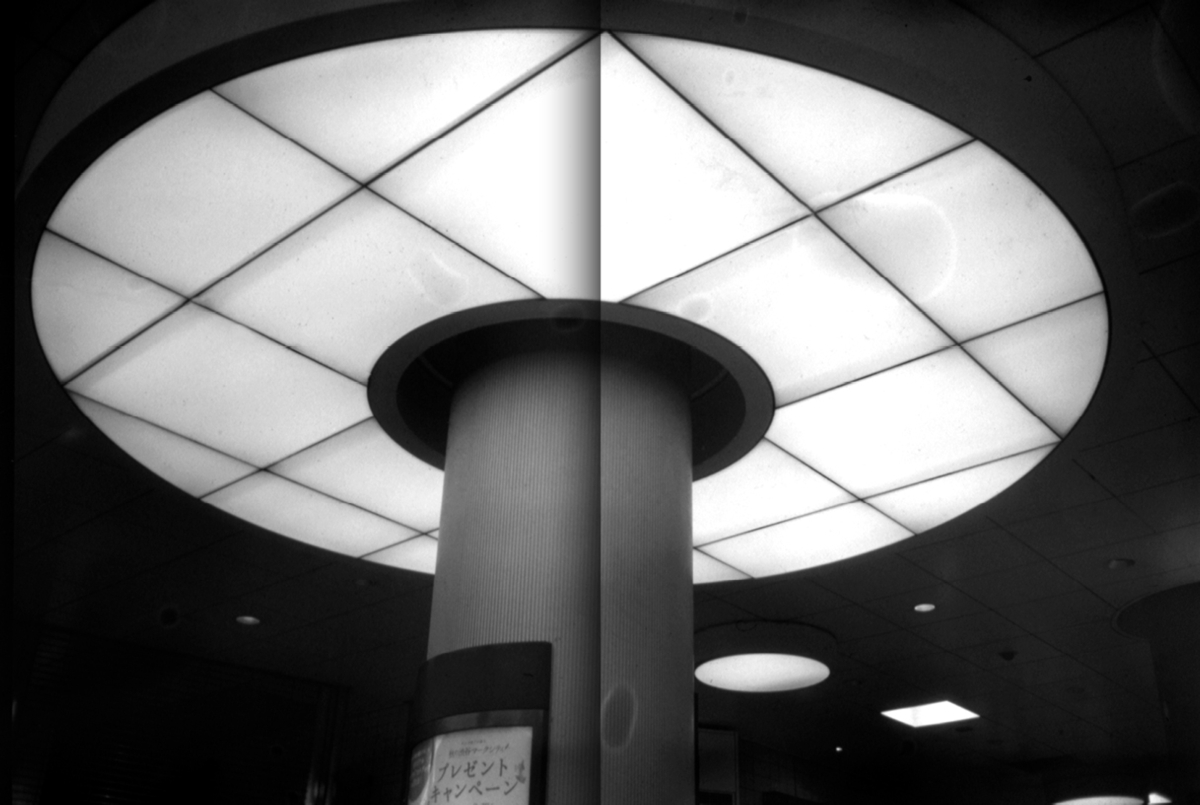 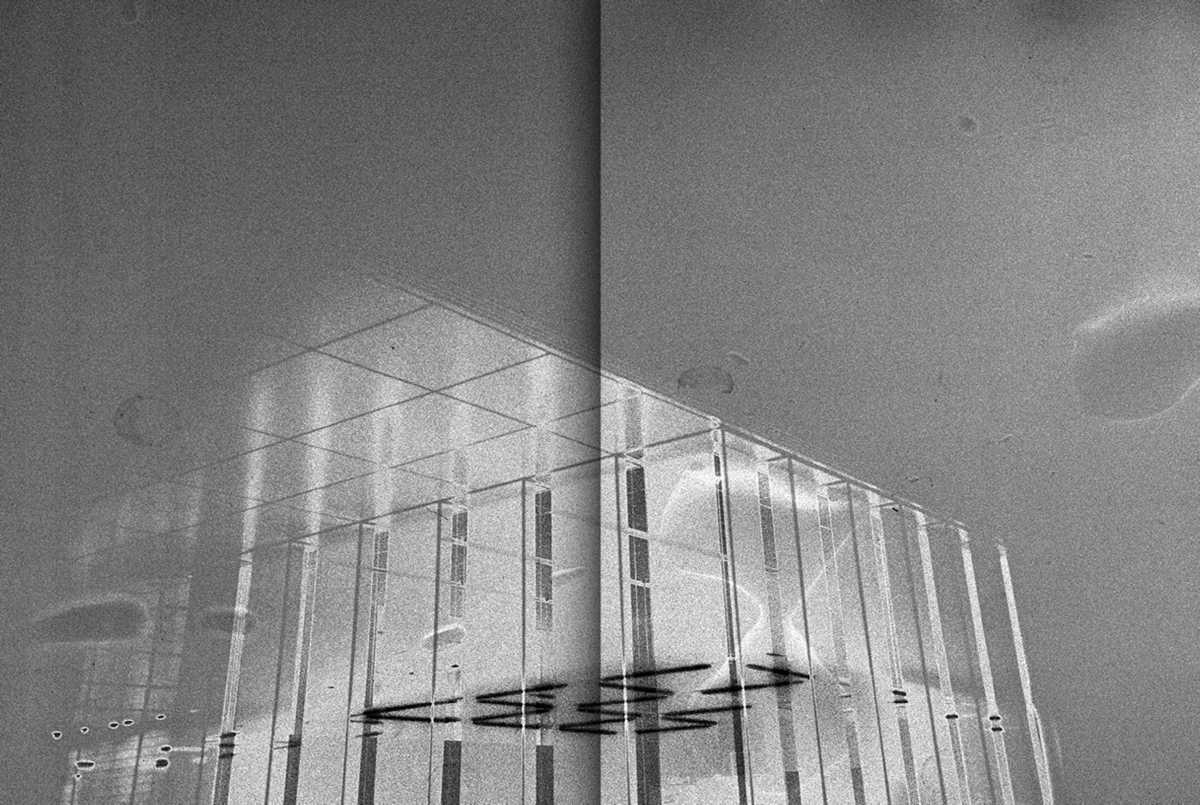 “They’re places where they want people to be, but they want you to consume and leave,” he says. “They don’t want you there for hours on end, loitering around. If you’ve been there a while, it starts feeling uncomfortable because it’s so bright. I often shoot late at night as well to get nobody there, and it enhances the feeling of the architecture slightly bearing down on you. I don’t shoot it that way to make it feel negative or positive though, I just record it as a document.” 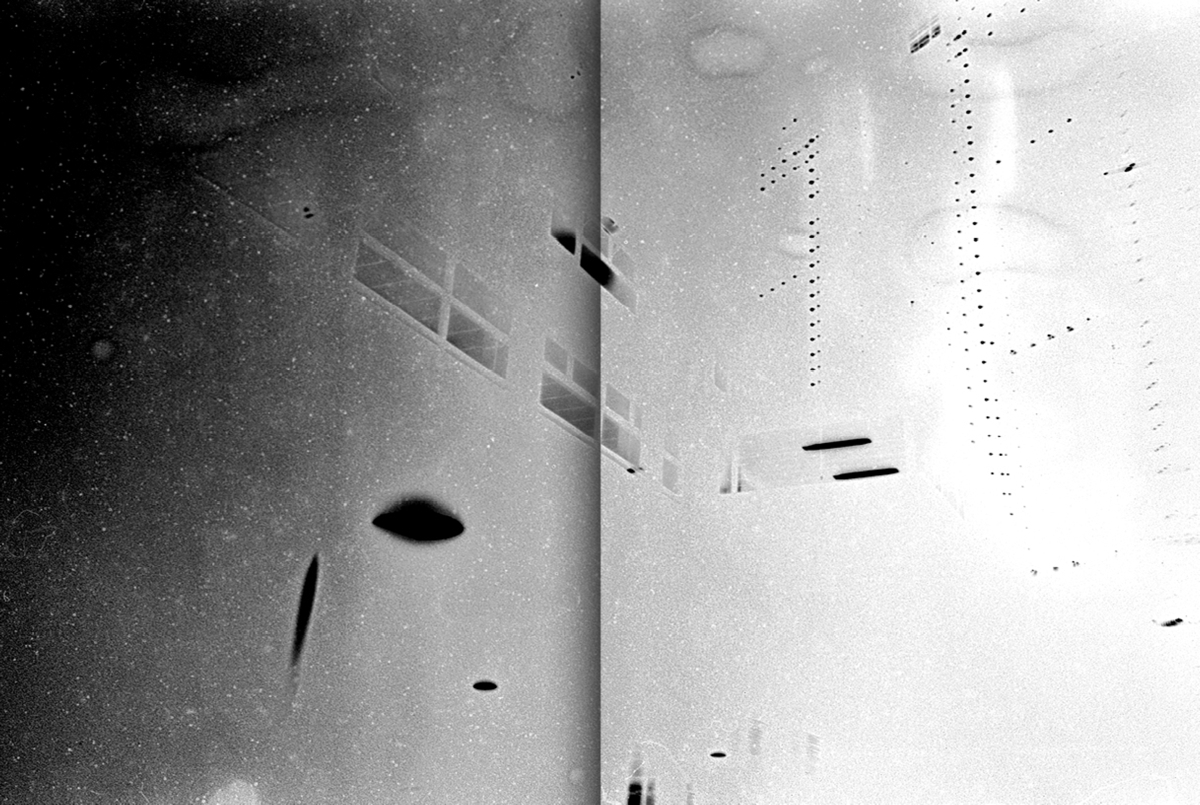 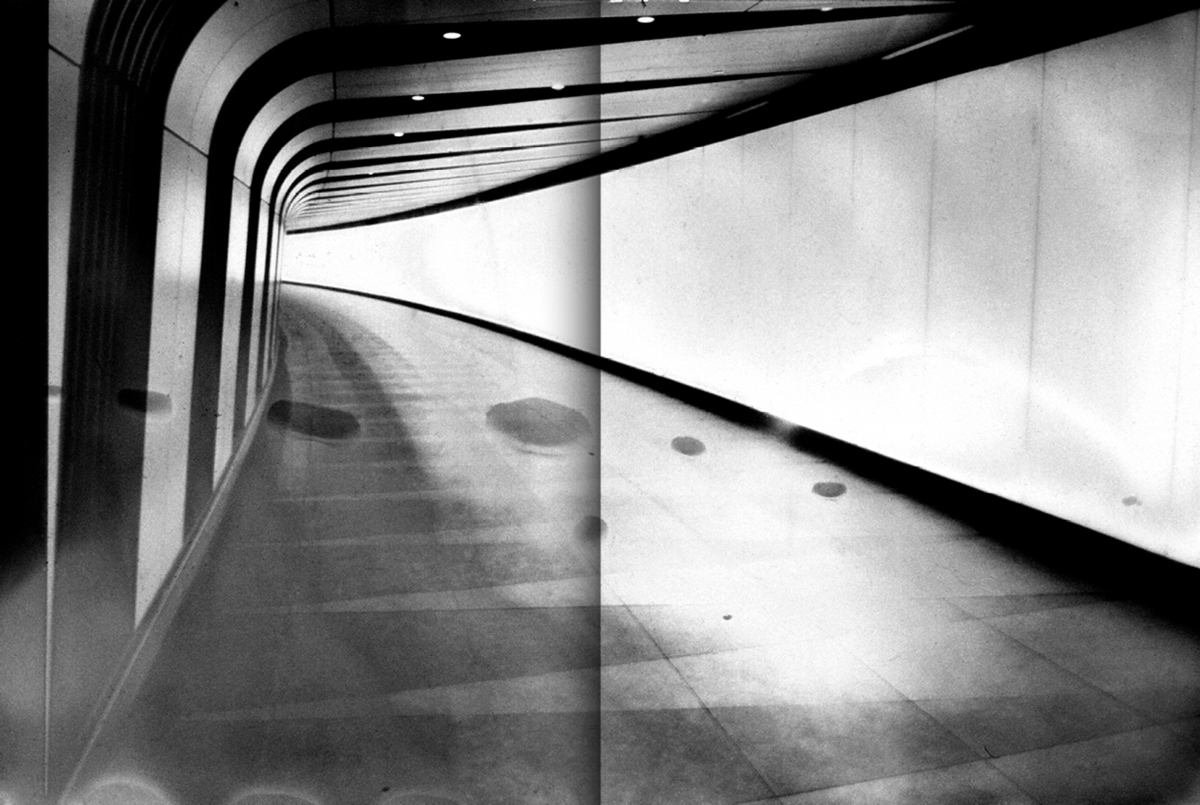 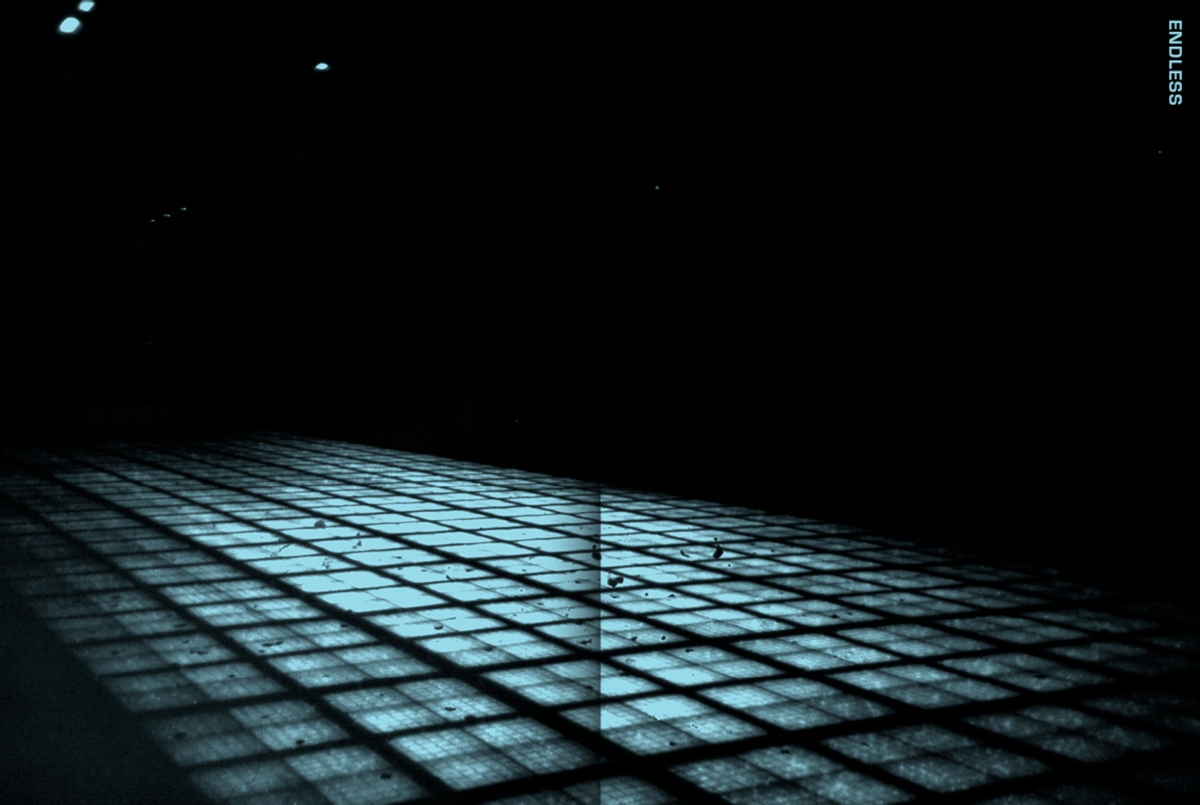 CTY is printed on slightly pearlescent paper – a reference to Cairn’s practice of printing directly on aluminium when working in the darkroom, which allows the light to bounce off the images. “We wanted to give the same feeling of transparency – a kind of luminescence when you look at it, and it shines back at you a bit.” 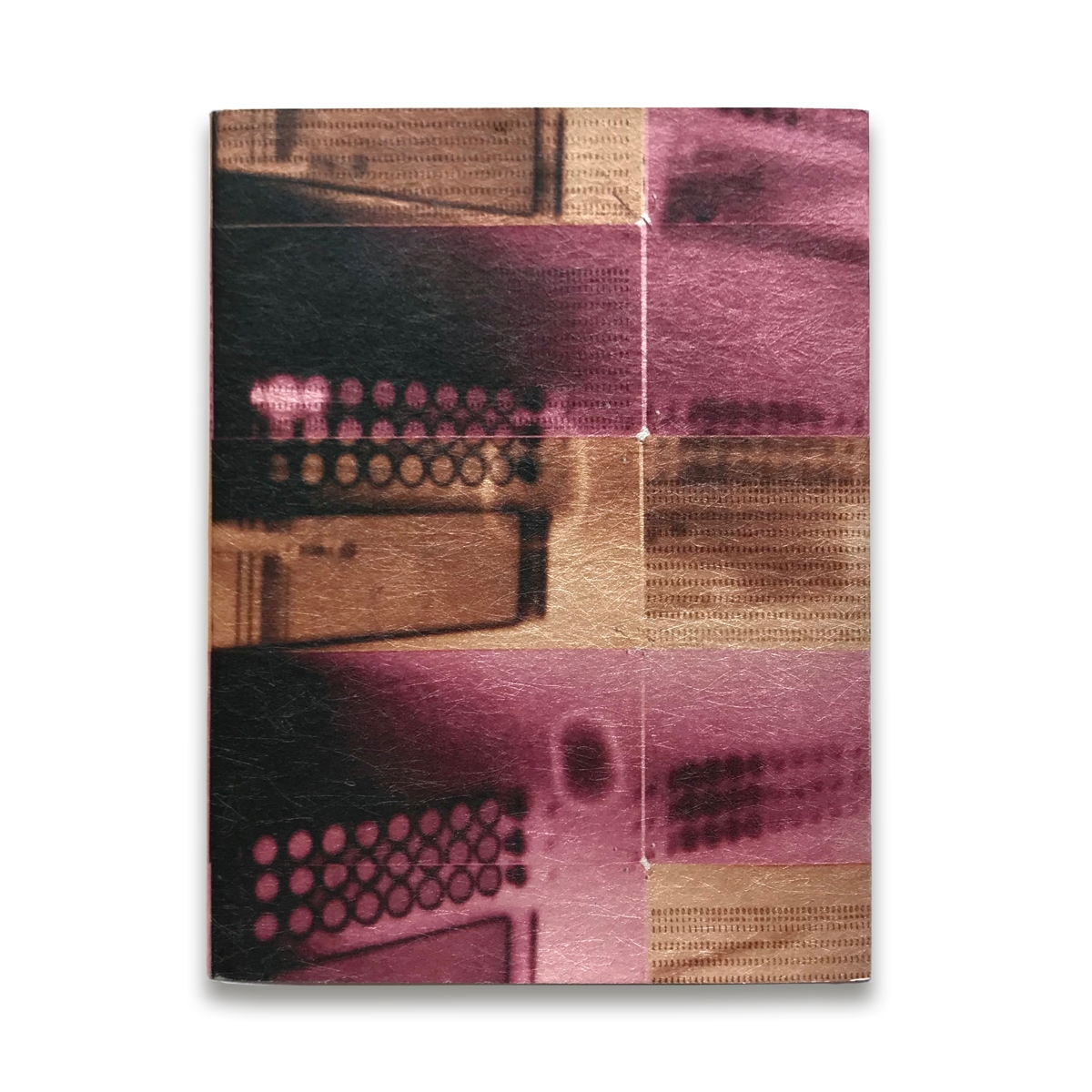 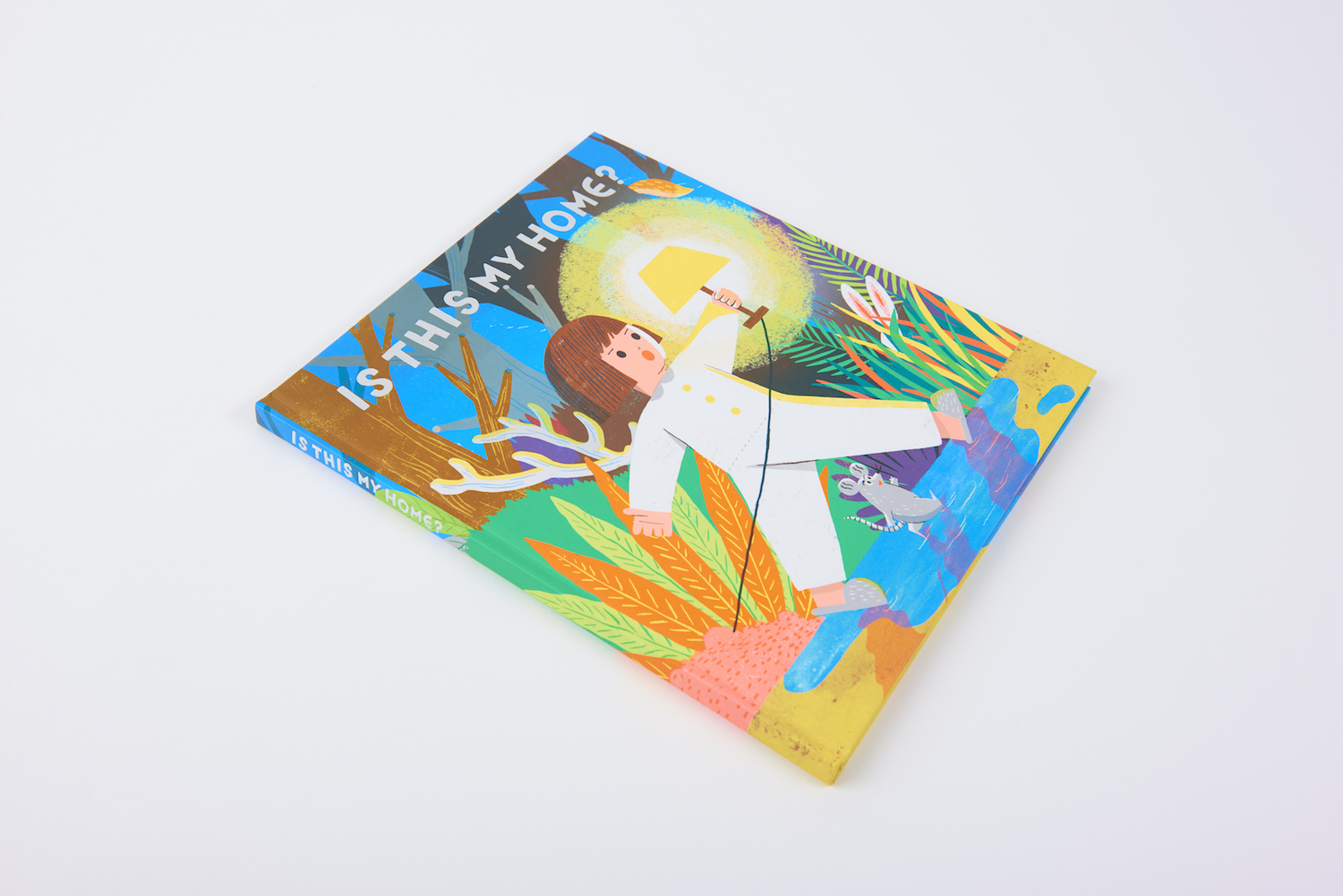 Danish green energy firm Ørsted and Wieden + Kennedy Amsterdam have created the new book Is This My Home?, which aims to get kids thinking about climate change and features stunning illustrations by Yeji Yun. 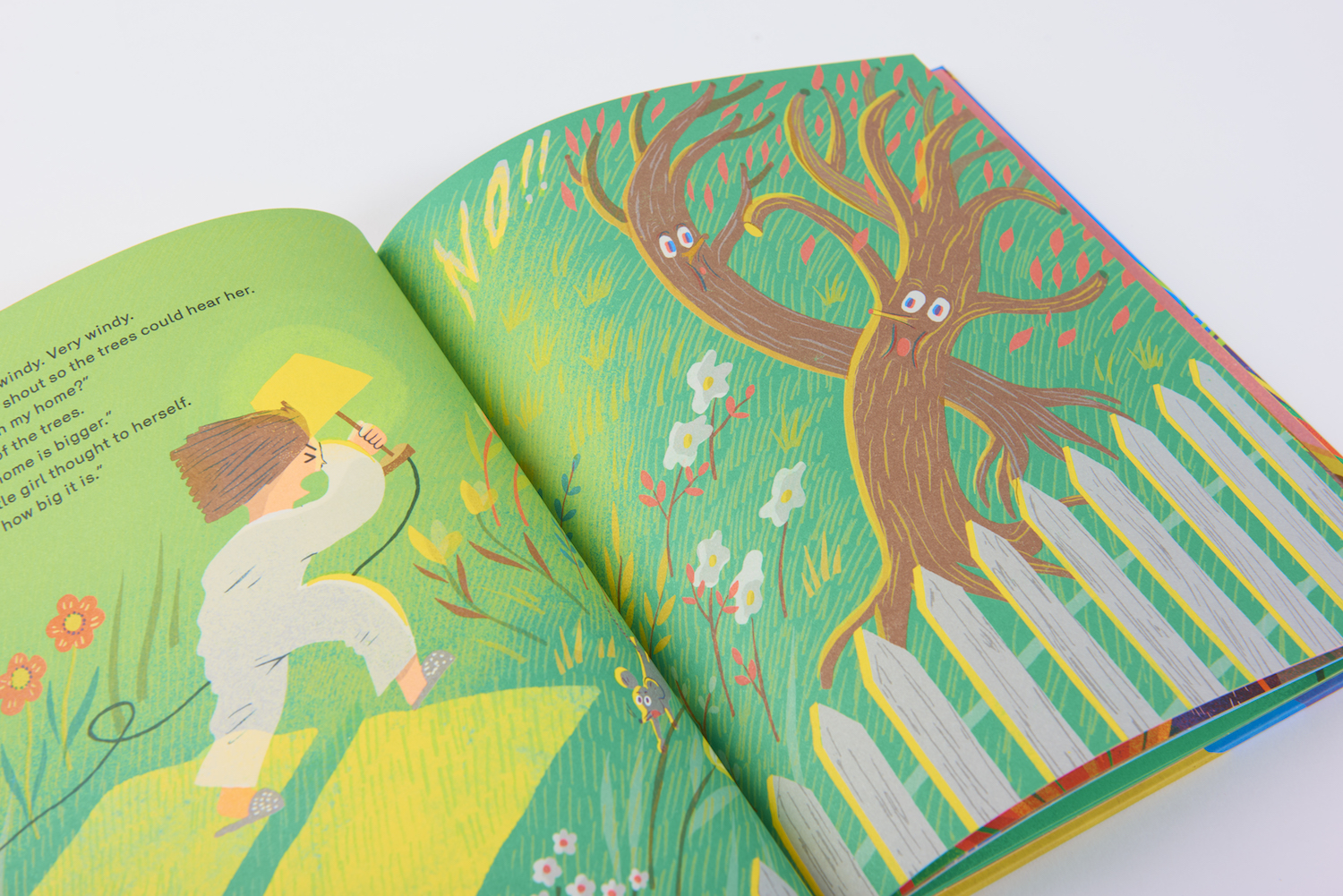 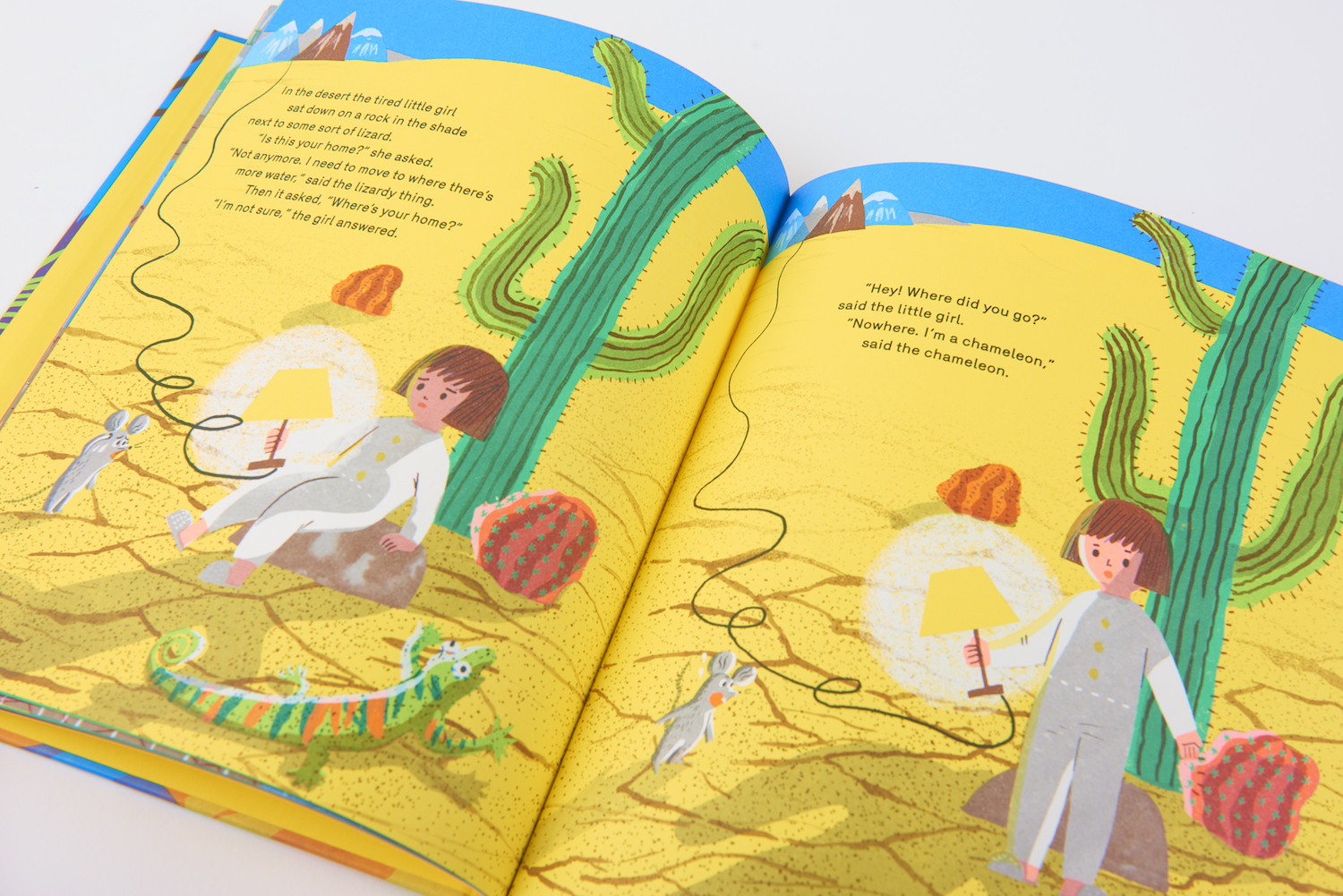 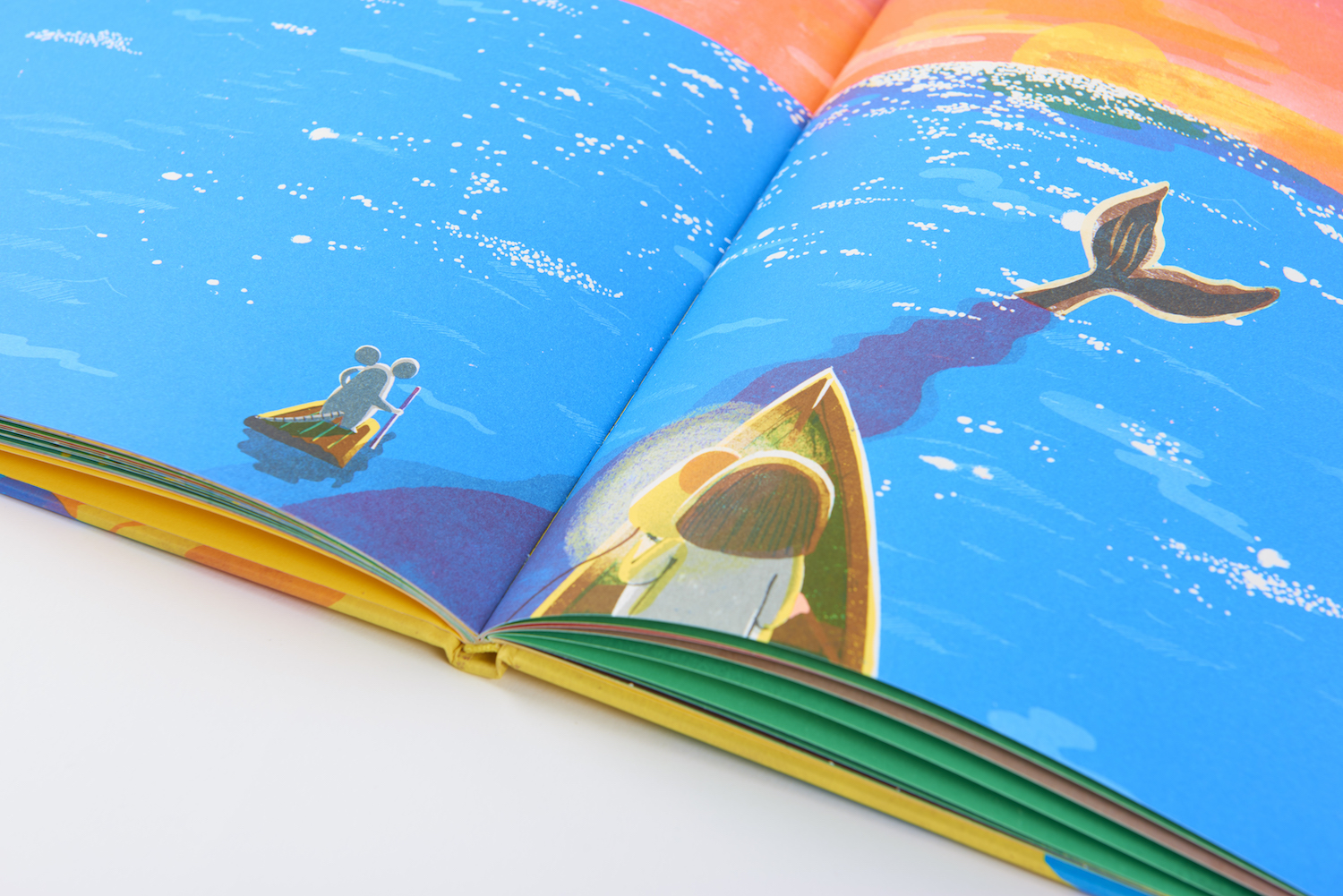 A fun advertisement to get kids eating veg. Created by adam&eveDDB

SailGP is a revolution in world sailing.

Set to re-define the sport with a completely new global sports series, SailGP will feature bold, cutting-edge technology and awe-inspiring athleticism, which puts the fan at the very center of the action. Taking place in some of the world’s most iconic city waterfronts, athletes from rival nations will race head-to-head on the newly developed F50 wingsailed catamarans, which fly above the water on wave-piercing hydrofoils at speeds of over 50 knots (60 mph).