Just brillant, so inspirational! Well done channel 4 on ad for the 2016 Paralympic Games.

Design studio OK-RM has devised a striking graphic identity for Under the Same Sun, an exhibition of contemporary art from Latin America at the South London Gallery. 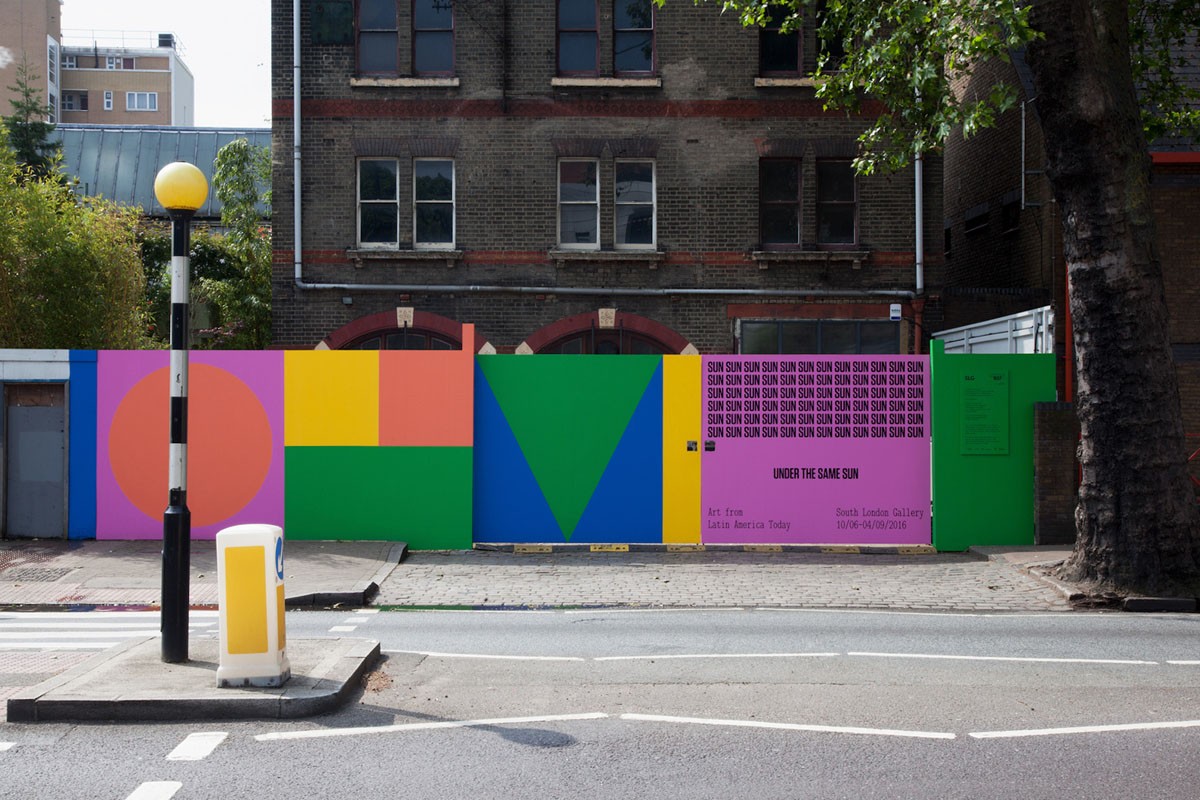 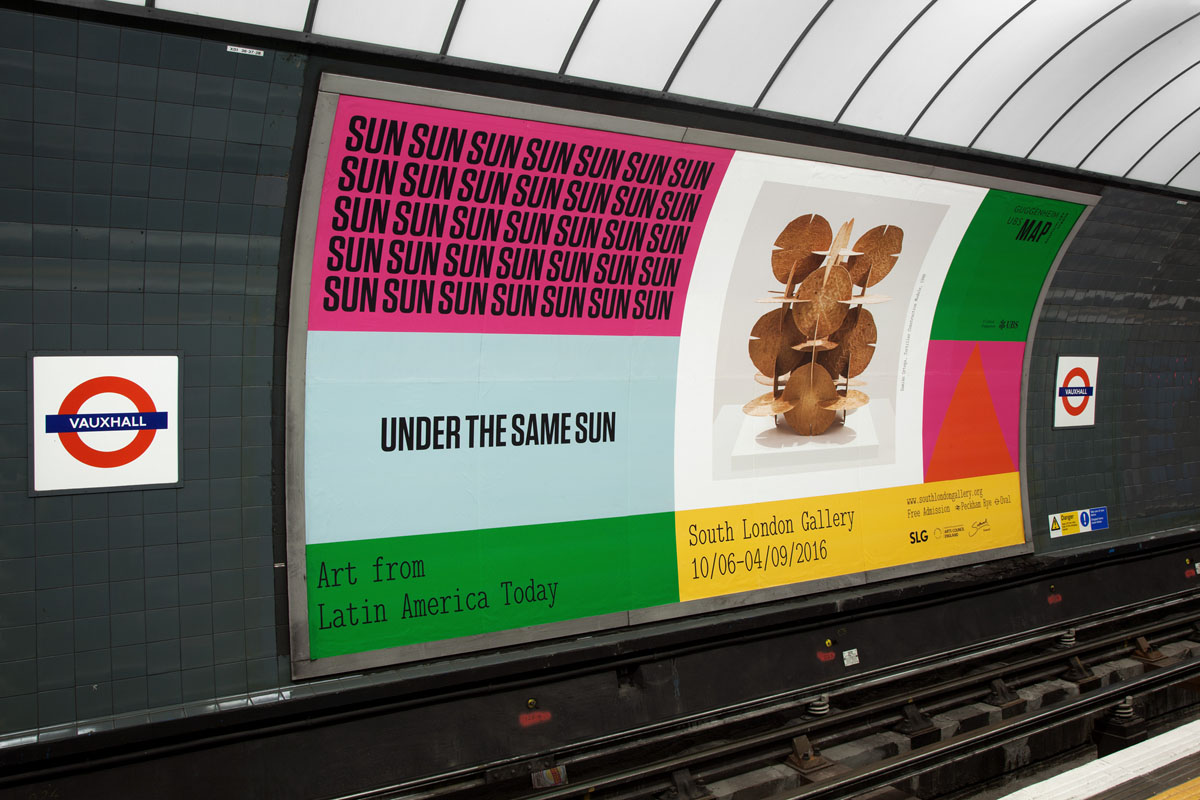 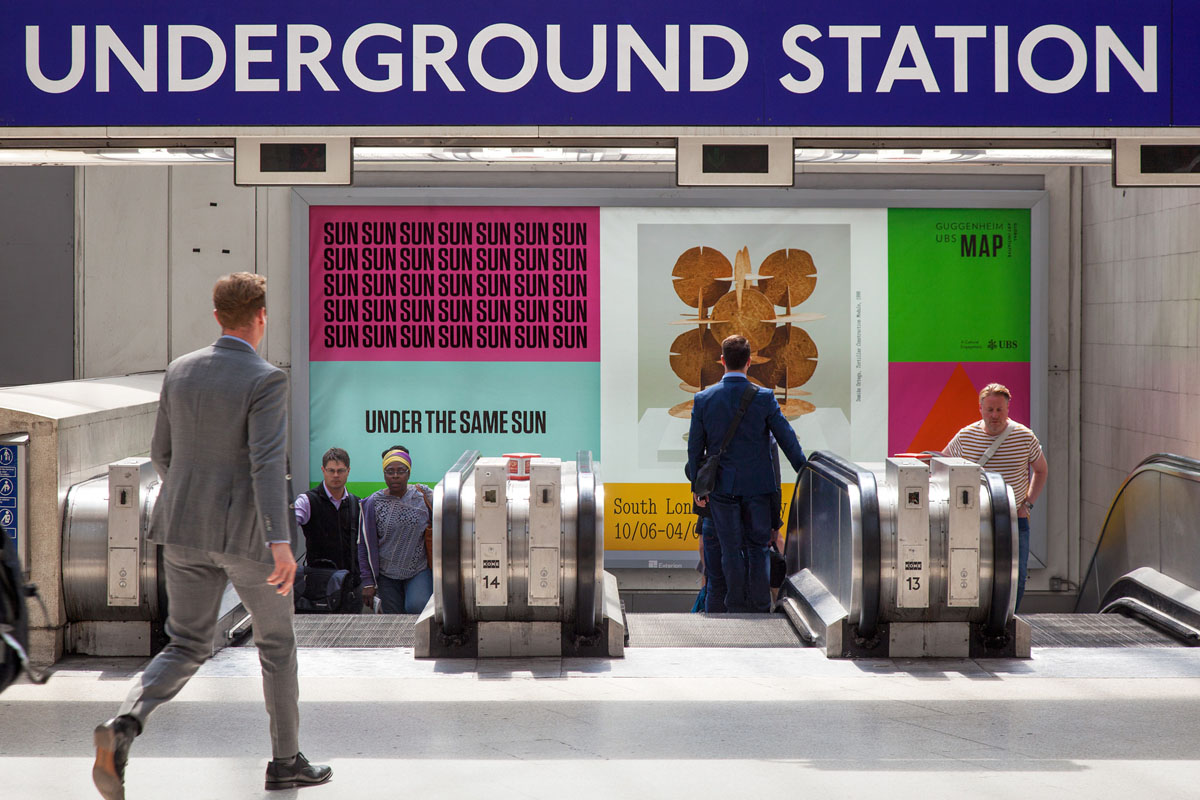 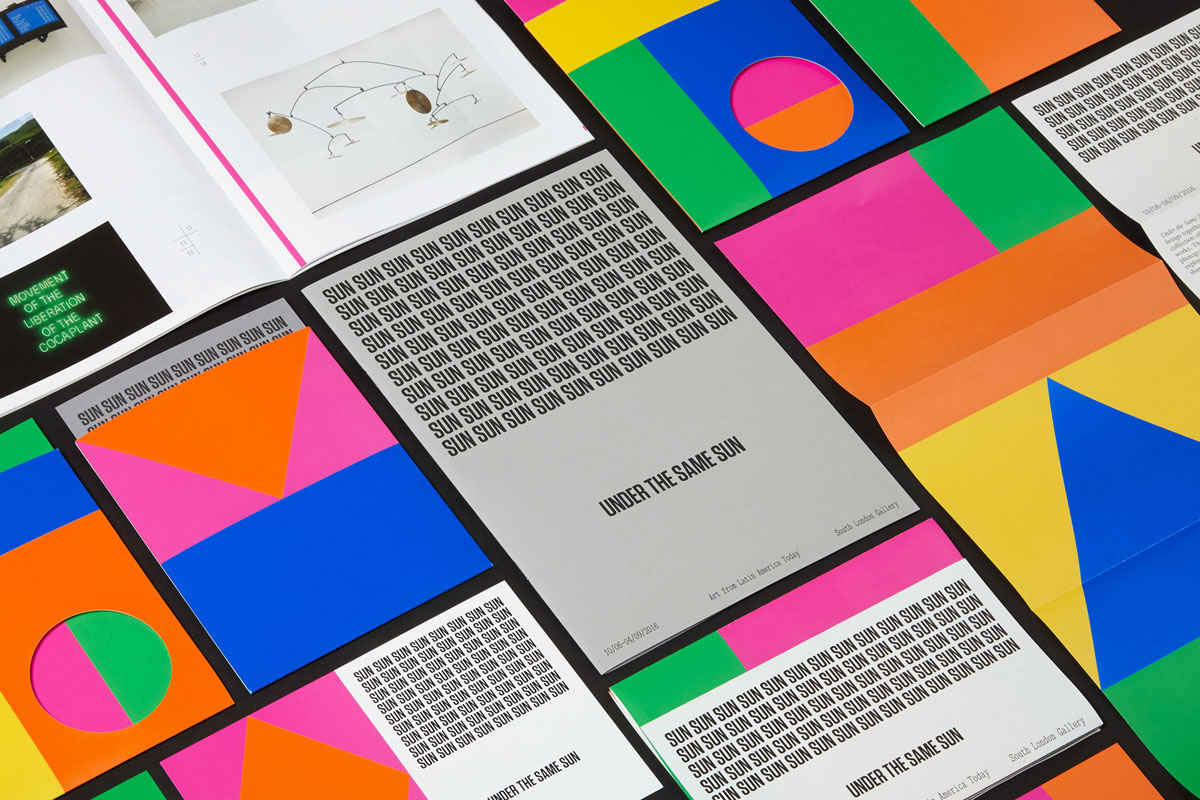 To coincide with the opening of its new building, Tate invited design studios from around the world to pitch for a possible identity redesign. North, however, argued that the exisiting identity could still do the job – all it needed was a ‘deep clean’ and some clarity about its usage. North’s Sean Perkins and team explain why, sometimes, the best solution is to stick with what works

Tate’s branding was a central part of its relaunch in 2000. Having come up with the core ‘look again, think again’ brand idea, Wolff Olins scored a big hit with the identity that sprang from it, with its striking introduction of not one but a whole range of logotypes that moved in and out of focus, ‘suggesting the dynamic nature of Tate – always changing but always recognisable’.

Like the rest of Tate, the brand has kept changing over the years – but not in such a good way. In fact, in the words of North’s Sean Perkins, whose studio has just completed a ‘deep clean’ of Tate’s brand, the whole thing was “a mess”. With a total of 75 different logotypes to choose from, a Tate font with several weights and no formal guidelines on grids, colours, positions, sizes and formats to aid decision-making, Tate’s in-house design team had been struggling with consistency for years. “They were paralysed because every time they designed anything, there were so many potential expressions,” says Perkins. “Having no rules, which was the original idea behind the brand, led to it looking tatty. If you look at the Barbican or the Whitney or the Stedelijk, there’s lots of beautiful expression and newness, but beneath it there’s a consistency that helps recognition and offers a guarantee of quality. With the Tate, the lack of consistency was getting in the way of that engagement with people.”

The project, led by North’s Jeremy Coysten and Stephen Gilmore, has been as much about establishing a stable set of design ground rules, or ‘building blocks’, for Tate’s in-house team as about developing new expressions and applications of the brand. “Having more parameters helps creativity,” says Perkins. “It unplugs designers from a lot of politics and helps them focus on creating something with impact.”

North selected just one version of the logotype and made it the sole wordmark, then re-created it with 340 dots in place of the previous 3,000. The reduction means that each dot can be individually animated and occasionally redrawn, as with the special edition produced to mark the Switch House opening, with square dots to echo the building’s architecture. Location names will stand free of the wordmark, in specified positions on the grid.

Tate’s head of marketing, Rob Baker, agrees. “In many ways what North have created has allowed us to realise the potential of the identity, ensuring it can exist seamlessly on different platforms, using the Tate logo and typography in more expressive ways in our communications and on products in our shops and applying colour creatively.” 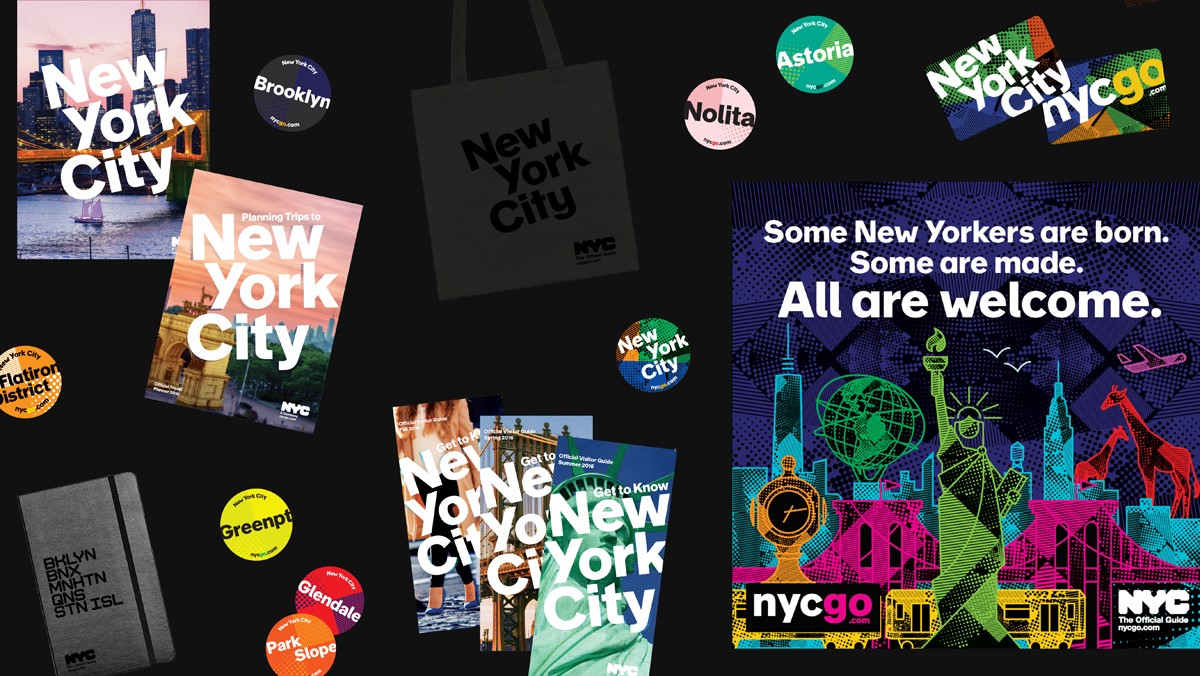 Let’s all be frank

Frank is a beauty brand that celebrates our peculiarities. It features products for the face, chest, stomach and, er, nether regions. Each product range is packaged using illustrations that correspond to that part of the body. Stack them up to create some unlikely figures. 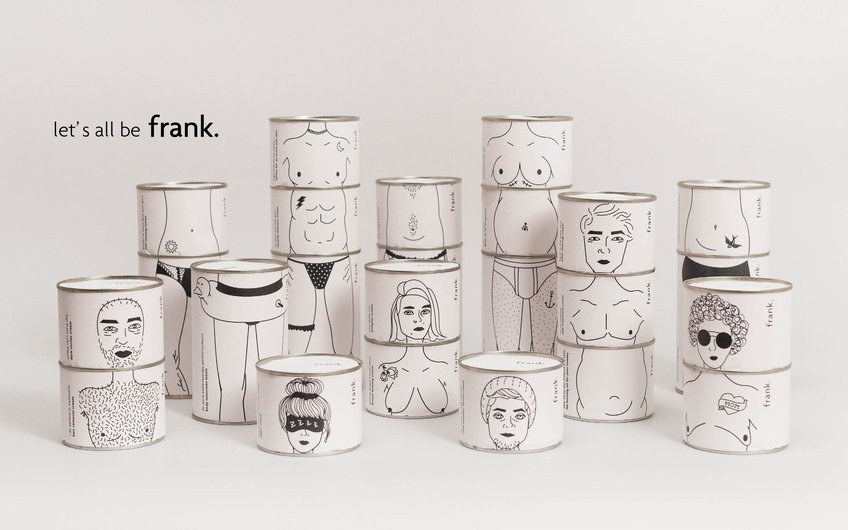 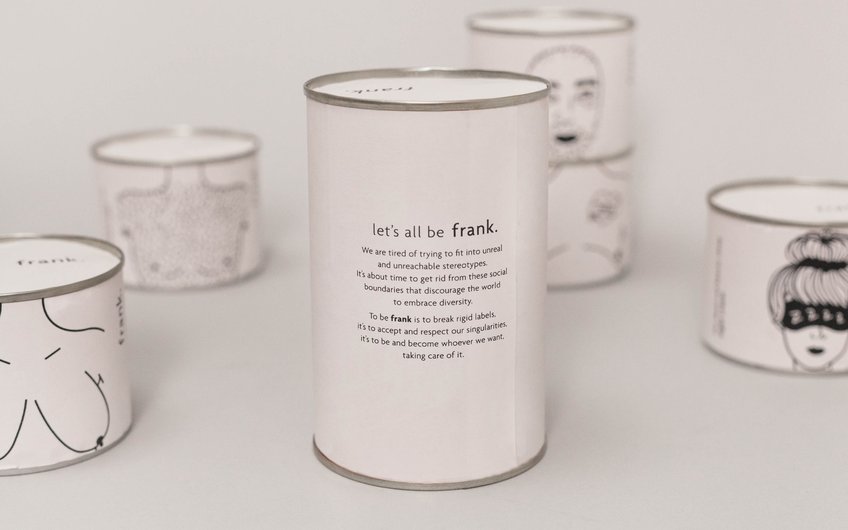 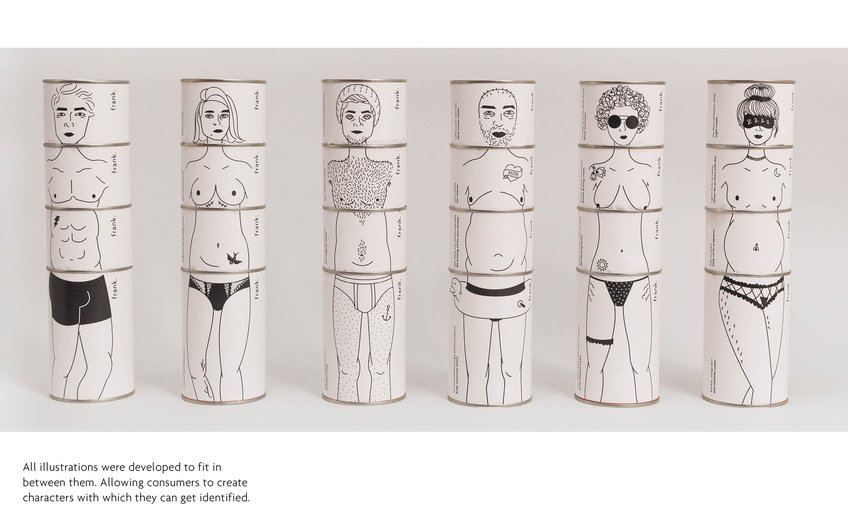 This is Henry. Better known as the most famous typographer from Holland. Henry takes care of all the advertising on the typical Dutch street markets. “And because he’s the only guy who makes these ads,” says student Stefan Apswoude, “the Dutch street markets have a big problem when Henry retires. That’s why we decided to digitise his typeface and name it Henry. This font will be able to be downloaded for a donation. The money will be used to do typography workshops with the aim to find a new Henry.” 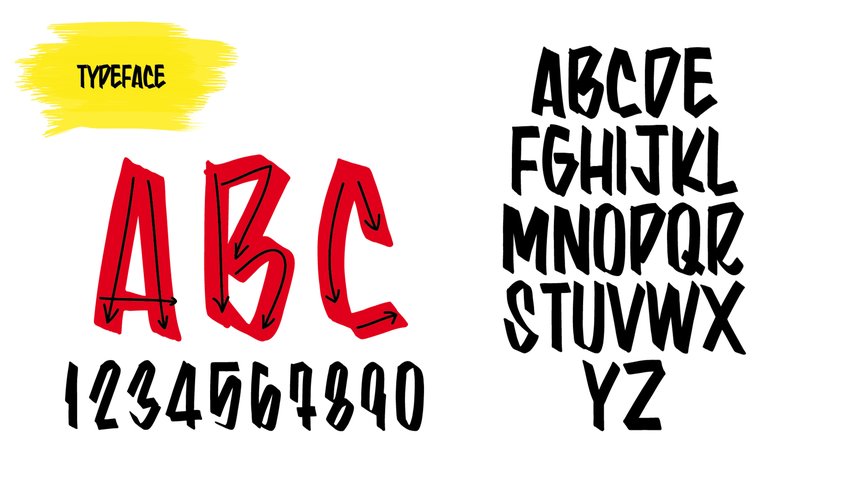 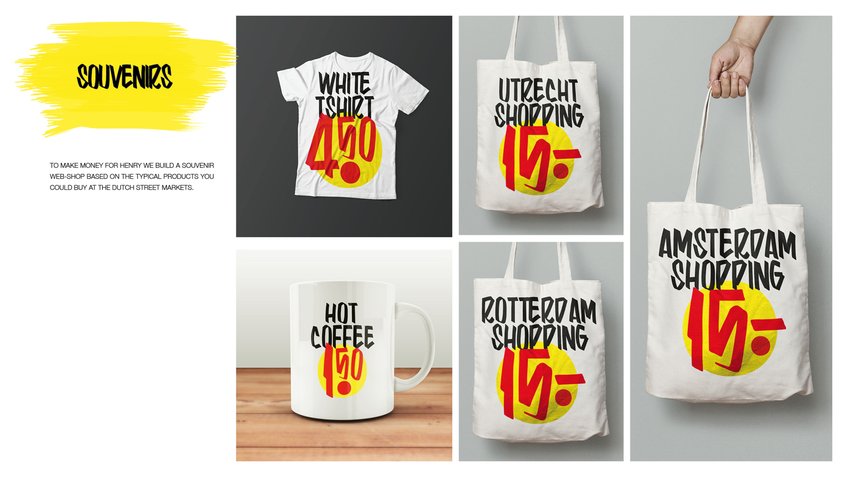 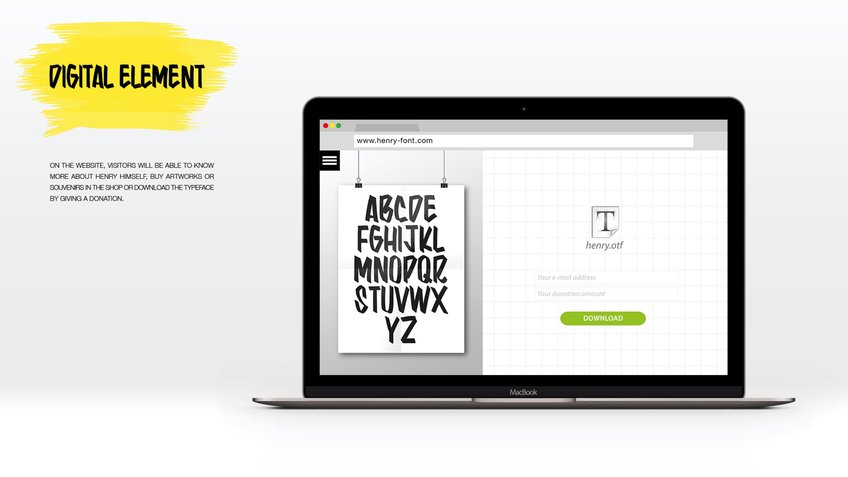 Chilean design company DEO created the brand identity for Vinos Fríos del Año, a range of young wines from Curicó Valley. Defined as honest, fresh and expressive – the brand is all about premium and contemporary. The identity created by DEO uses the year of production as the hero element of the design, for an effective and original communication piece. Talking about the design, the team at DEO comments “ Each blend has a different style, resulting in a fresh and versatile identity system. The brand reflects the concept of signature wine, where the name of the winemaker —Juan Alejandro Jofre— frames the content of the label.”